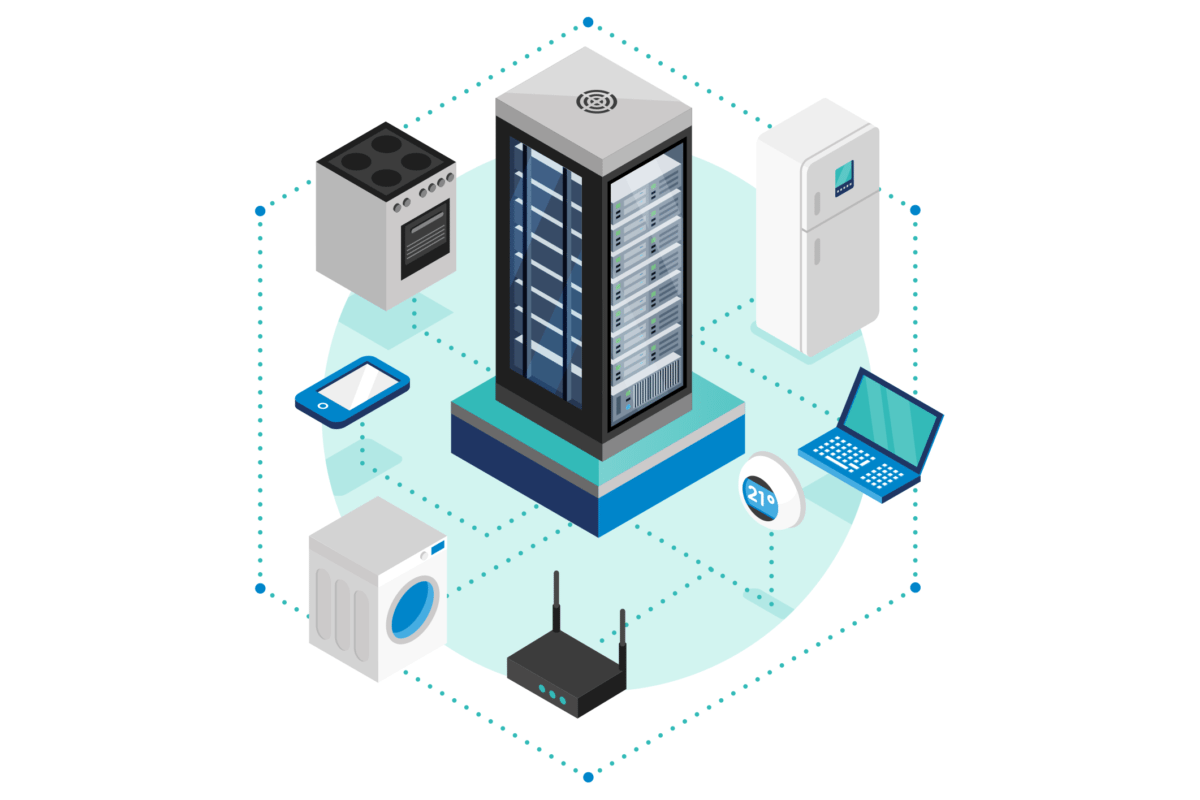 The Impact of IoT on the Data Centre Sector

There is little argument that the Internet of Things (IoT) will have a massive impact on the data centre industry. The volume of data that will travel around the world will increase enormously in the near future. Data centre IP traffic will grow at a CAGR of 27% between 2015 and 2020 to 15.3 zettabytes per annum according to Cisco’s 2015 Global Cloud Index, and there will also be as many as 25 billion devices connected to the IoT generating as much as 50 zettabytes of data.

The form of the impact is less predictable and will not be uniform but will depend on the type of data centre (enterprise, cloud, colocation or service), its specification and capacity to deal with large and variable data loads. It will also depend on the network location of the data centre since the model for dealing with the coming flood of data will include ‘edge‘ devices processing, curating and transmitting data close to where it is generated through networks and nodal units to a core data centre. Thus, an autonomous vehicle can be seen as a data centre in its own right, although connected to a control data centre for some elements of its operation and programming. 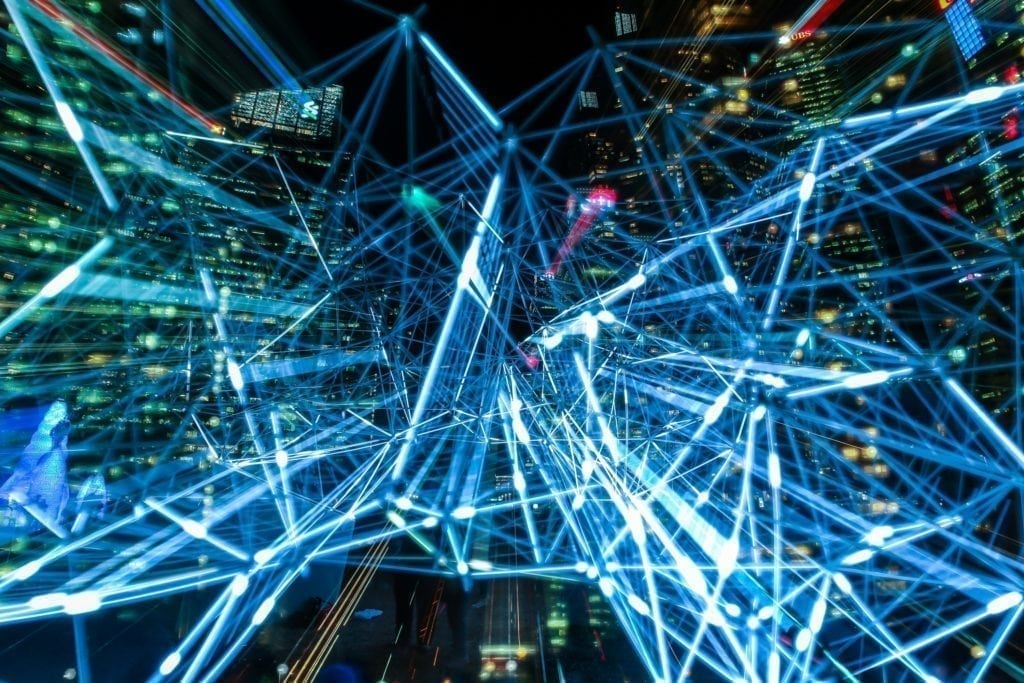 For commercial data centres which are designed and operated to deal with IoT, the trend represents a major opportunity since the processes of IoT and analytics are core elements in digital transformation for most companies. It represents a further opportunity for data centres in terms of their own operation as they themselves undergo their own process of digitalisation and this will include IoT deployment into operations, customer understanding and management, business development, infrastructure utilisation, virtualisation, capacity planning, and systems.

As organisations seek to monitor and optimise their data centre lifecycle through understanding the performance and optimisation of infrastructure, IoT deployment will touch on all elements of power distribution and protection, cooling systems and associated subsystems. It will also encompass data cables, racks and physical structures, facility management systems including those for the building, networks and infrastructure, and systems for security and fire protection.

The process of deployment will require the collection of data through sensors together with technology to manage and direct them, RFID tags, embedded systems technology to direct the data flow, the means of analysis of the data through IoT analytics, and decision making based on the findings through human intervention and/or AI/machine learning or cognitive solutions. 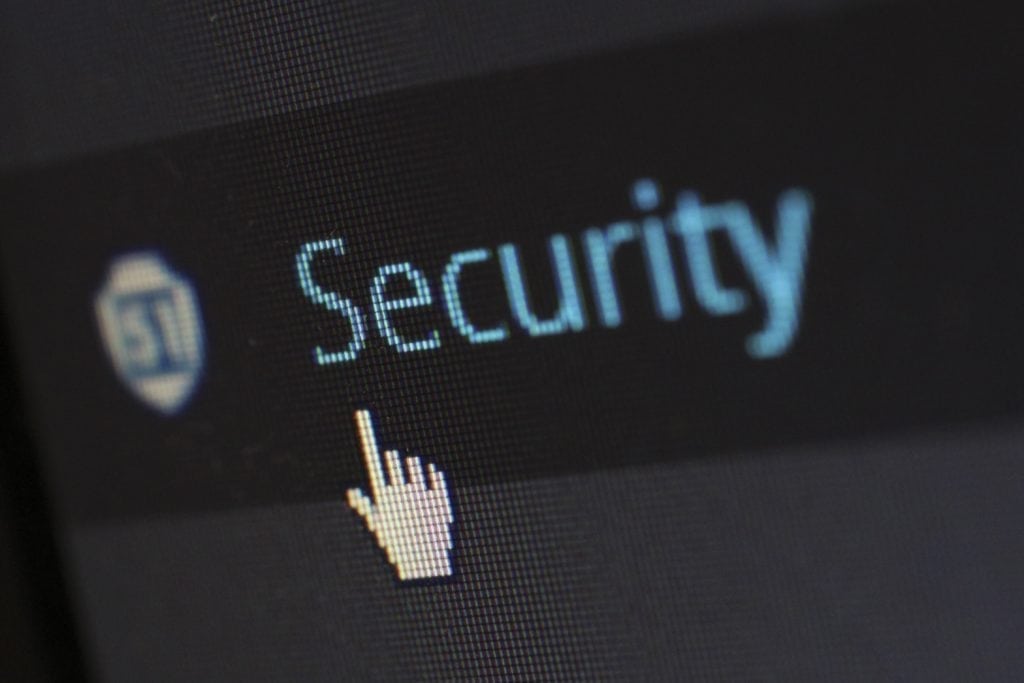 The integration of IoT into data centre management and operations also creates further security requirements as the cyber threats which target IT are also able to be directed to compromising its infrastructure via a large number of networked IoT devices.

Key to the opportunities presented by IoT for data centres and their clients is the practice of analytics. This is the use of statistical and quantitative analysis and predictive modelling to drive management decisions and actions. Analytics is important because IoT data on its own is usually just a set of numbers. Data itself needs to be interpreted in order to be useful. The most usual spectrum to describe this process moves from data through information, then knowledge to wisdom as the level of understanding progresses. Analytics can drive human decision making, or it may drive fully automated decisions. It enables decision making based on data and evidence, rather than speculation and ‘hunch’. This will represent a long-term strategy, providing the opportunity for continuous improvement in the data centre.

The effective deployment of analytics may require the combination of a number of coordinated strategies: business intelligence, business analytics and big data/IoT. The first two of these are established strategies built on traditional research techniques. IoT and big data analytics are newer and deal with large volumes of complex data of all types. This means that the data centre will increasingly require how to define what constitutes useful information from the huge numbers of sensors across the data centre. It should be remembered that an edge network device may identify less than 1/1000th of 1% of the data it collects as worth transmitting.

This process means that the data centre owner or operator needs to clearly identify the business goals that drive their data centre management. Every company will have different priorities depending on internal requirements and their relation to the data centre. From all the business needs across a complex and changeable environment, the company must identify which ones represent opportunities or problems it can act on.

Data centres have traditionally depended on facility and engineering skills, but IoT will require a new breed of skills close to the data centre such as data scientists, analysts, expertise in cloud, virtualised and hybrid environments, cyber security, network engineering (among others).

The appetite for greater insight into IoT and analytics has steadily increased. Many companies have deployed data-driven analytics initiatives related to marketing, finance and operations, and the number of use cases is growing fast. Working within a broader analytic strategy that includes the data centre will become increasingly important for all companies and act as a source of business for the service data centre industry.

Learn about the top five trends affecting the future data centre design and construction in our FREE white paper below.