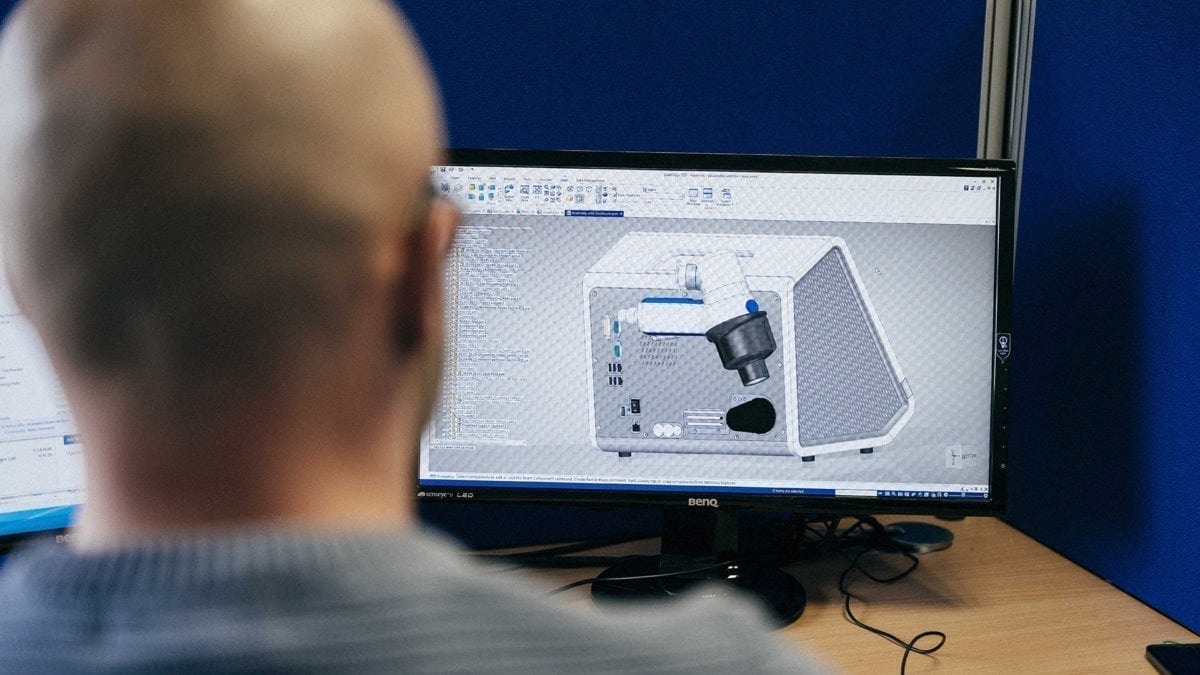 An independent test of Irish company Vitalograph’s VitaloJAK cough monitoring device used in a clinical trial by one of its major pharmaceutical clients showed an accuracy rating of 99.9% – significantly higher than the average in the field of clinical drug trials relating to diseases of the cardiovascular and respiratory systems.

Since it launched in 2012, the VitaloJAK has been used in six clinical drug trials, five of which were for biotechnology company Afferent Pharmaceuticals, which was recently acquired by pharmaceutical giant Merck & Co. These trials involved hundreds of subjects and thousands of tests. An article in Nature magazine highlighted that the VitaloJAK was ‘a key enabler’ in one of Afferent’s clinical drug trials. Maria Belvisi, professor of respiratory pharmacology at Imperial College London, was quoted as saying that before this device, there was no objective measure of coughs and, as a result, studies were “bedevilled by the high placebo effect.”

The launch of VitaloJAK coincided with a huge market need for it, according to Frank Keane, Managing Director of Vitalograph. “The number one thing people present with when they go to a doctor is a cough. Pharmaceutical companies need to know how their cough drugs work and have the ability to count the number of coughs in a given timeframe,” he explains.

“This is a very niche area. We are the only people who can do this globally and it is growing very fast.”

Previously, drug companies would have to hospitalise patients, video them over the course of 24 hours and get someone to count the coughs. A day’s analysis took a week to process. Vitalograph can process a 24-hour recording in just over an hour.

The fact that the VitaloJAK can produce more accurate and faster results during clinical trials means pharmaceutical companies can get their products to market faster.

Vitalograph entered the clinical drug trials market 12 years ago and since then has provided equipment and services for 150 different trials – the biggest of these involved 7,000 subjects in 42 countries.

Aside from the VitaloJAK, the equipment supplied by Vitalograph for clinical trials is mainly spirometry testing and Electrocardiogram (ECG). The services it provides include training on the equipment, technical support and data analysis.

It has worked with a number of large pharmaceutical companies which have developed drugs to treat diseases including asthma, cystic fibrosis, muscular dystrophy and diabetes.

“With clinical trials, the data provided must be beyond reproach. Clinical trials have become a lot more rigorous. This drives a lot of what we do,” says Keane. Vitalograph was founded in England in 1963 by Dietma Garbe, who developed ‘The Vitalograph’, an office spirometer designed to measure lung function.

Now headquartered in Ennis, Co Clare in Ireland, Vitalograph set up manufacturing in Ireland in 1974 and all of its research and development has been conducted there since 1982. It currently has 16 people based full-time in Germany, where it was the first company to introduce spirometer testing into doctors’ surgeries, in the 1970s. It also has offices in the US, the UK, Hong Kong and Japan.

Vitalograph is one of the many Irish suppliers responding to the demand for innovation to meet global challenges in healthcare by investing in the development of cutting-edge devices to accelerate results and improve patient outcomes.

To discover more stories like these, visit the Irish Advantage blog and sign up to the newsletter from Enterprise Ireland. 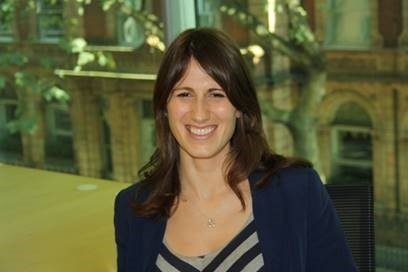