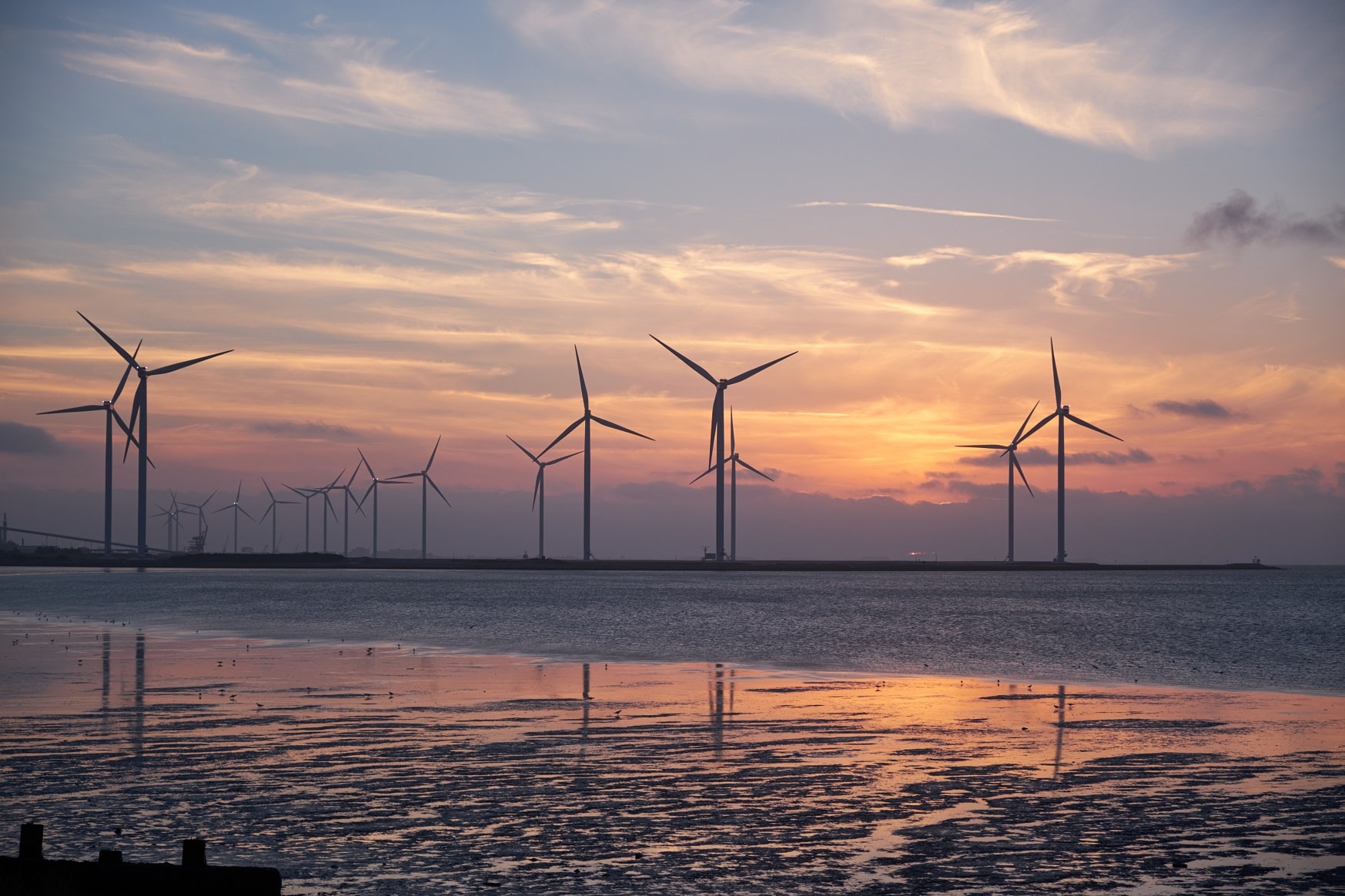 The key to success in today’s ever-changing world is to be flexible and open to new market opportunities – and to be willing to pivot your offerings to suit. With challenges like Brexit and Covid-19, 2020 has certainly been proof of that, with businesses in virtually all sectors having to adapt quickly in order to survive, succeed and even thrive.

Established in 1999, wireless telecommunications provider Vilicom knows from experience that a willingness to investigate new sectors for their expertise is key to long-term gains, with a move into the offshore wind industry recently bringing the company to a new level of success. The company won a contract to provide a 4G communications network to what will be the world’s largest offshore wind farm, Ørsted’s Hornsea Two, covering both the construction phase and the longer lifecycle of the site.

Gearóid Collins, Director of Sales & Marketing for UK and Ireland at Vilicom, explains more: “Hornsea Two has an area of approximately 460 square kilometres and is located 55 miles offshore. It will provide power for about 1.3 million homes in the UK. With this sort of project, the sea basically becomes a construction site and those construction sites require a communications network for the build and the operation phases – and that’s where we come in.

“ To build this windfarm there will be 400-500 people on-sea every day in various vessels and ships. Those ships are essentially offices in the sea, with people working within them as they would in any office on land sending emails, uploading and downloading documentation, using enterprise software applications, and even making video calls. At night, those vessels become hotels, and the workers rely on the  4G network for leisure and for contacting people at home. Previously, offshore communications was basic radio for communications and expensive high latency Satellite broadband, but now given the amount of wind farm construction that takes place at sea and because of modern-day business applications, those solutions are no longer fit for purpose. Internet networks at sea are now a fundamental requirement to delivering projects efficiently.”

With help from Enterprise Ireland’s Market Discovery Plan, the company made a decision some time ago to investigate other sectors for their technology, eventually settling on offshore wind. “Given the landscape of moving vessels and ships operating in and around turbines, wind farms were recognised as a good target,” Gearóid explains. “We are particularly proud of this deal for a few reasons – we had significant competition from large corporations, including one with annual revenues in excess of €12 billion. So for us it was a real David vs Goliath story. Also, Our engineers in Vilicom have 250 years of combined radio frequency experience and have devoted a lifetime to this discipline, so it’s great to see that rewarded and recognised by being selected by Orsted. It is a testament to their continued professional development and education, which resulted in the superior technical solution that brought us across the line.”

“The Market Discovery Fund really helped us look at and pursue export markets and new vertical opportunities. They were particularly helpful in internationalisation support in locating offshore wind market experts. We used this fund to facilitate our strategy to break into this market.”

This contract looks certain to be the start of a new phase of success for the well-established company, which is headquartered in Dublin and in Reading, UK. “For over 20 years we’ve been offering connectivity solutions for clients including airports, stadia, hospitals, offshore, real estate, rural areas, manufacturing, pharma and mobile operators throughout the UK and Ireland. We have about 80 employees – we scale up or scale down when we win large projects or work internationally. We have delivered projects as far afield as Saudi Arabia, New Zealand and Iran.”

Post-recession, the company has enjoyed sustained growth of about 25% year on year, but recognise the need to diversify in order to continue that growth, earmarking offshore wind as possibly the most promising market sector for their technology in the future. And it seems that Hornsea Two is just the start.

“We’ve ambitious plans for the future, and due to expanding business, we are opening an office in Denmark in 2020 to support the Nordic regions,” says Gearóid. “We have plans to open in ten countries over the next ten years.

“Regarding offshore wind, I specifically have been keeping an eye on what is happening in the European space. Offshore wind is central to Europe’s goal of going carbon-neutral; the European Commission’s goal for offshore wind energy is to go from 20Gw to 450Gw by 2050. To put this into context, that growth would mean building another 350 Hornsea Two-sized wind farms over the next 30 years. In broad terms, this would mean an investment of €8 billion per annum today to about €35 billion per annum from 2035 to 2046.

“Winning this contract with Ørsted’s Hornsea Two gives us the credibility to break into other markets, and given the targets set by the European Commission, this could really help us in the future. As I discuss this with you, we are in final stage contract discussions to deliver another 4G network to a new wind farm under construction off Scotland. Our company could look entirely different in 10/15 years’ time with success in this sector”

Some of the figures mentioned are eye-watering, but not for Vilicom, who continue the Irish reputation for innovation and ambition. “Irish companies have a good reputation for being outward-looking and continuously looking at new markets – we always have been and have to be as an island country. I think the reason for this good reputation is because we made it for ourselves.”