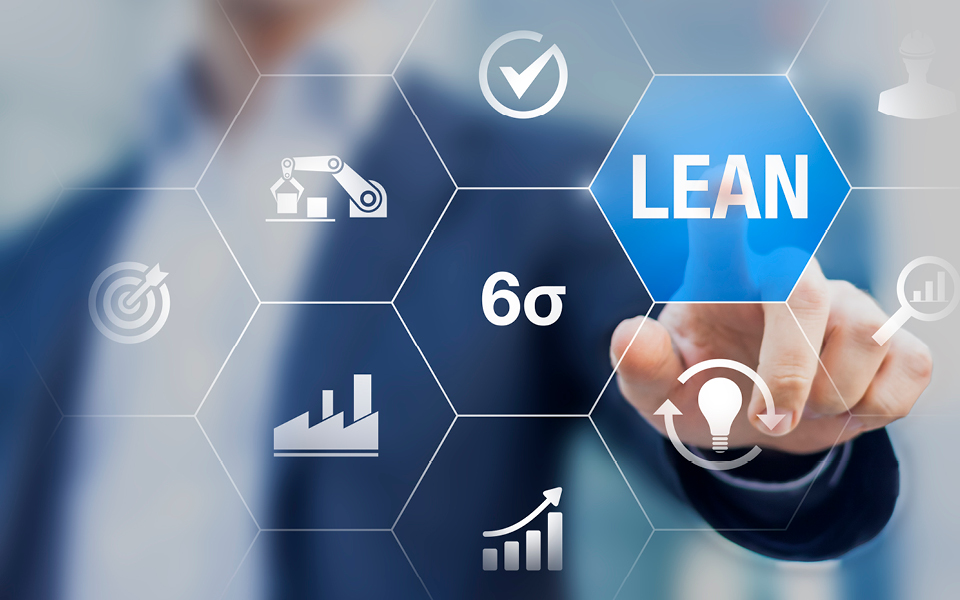 What Tanco Autowrap learned about lean manufacturing from Toyota

Lorcan Allen from the Irish Farmers Journal talks to Aengus Lacey from Tanco Autowrap to learn why the company has modelled its manufacturing system on that of global auto giant Toyota.

In the early 1950s, as Japan emerged from the Second World War, Kiichiro Toyoda, the owner of the Toyota Motor Corporation, travelled to the US to see its model of mass production for automobiles first-hand.

Returning to Japan, Toyoda was determined his family company could grow to rival Henry Ford and other US automotive giants. However, he realised he could never replicate the mass production model of US car makers, as the supply of raw materials was inconsistent in post-war Japan.

To overcome this challenge, Toyoda, along with a company engineer called Taiichi Ohno, developed a new system called the Toyota Production System (TPS). This new system was based on a ‘just in time’ approach to manufacturing, where parts for assembly would arrive at the assembly line as they were needed.

The system also took inspiration from how US supermarkets handled inventory. Just like in a supermarket, Toyota workers would withdraw parts from a dedicated parts store in the car factory, which would be restocked as needed. In this way, the Toyota factory only manufactured car parts and inventory as the factory needed them and cut out excess waste in the manufacturing process.

The Toyota Production System took more than a decade to implement but it would go on to have a wide ranging impact on global manufacturing such was its success.

Today, the system is more generally known as lean manufacturing and has been implemented across almost every industry in the world. Lean has even been implemented on dairy farms as a means of increasing efficiency in the milking parlour.

For Aengus Lacey, marketing director at Irish machinery manufacturer Tanco Autowrap, lean manufacturing has been a key part of his family’s company for many years now.

“We’ve been working on lean manufacturing in Tanco for many years now. About 12 years ago we first started working with Enterprise Ireland around introducing lean principles into our manufacturing process,” says Lacey.

The lean programme that Enterprise Ireland offers to Irish businesses has three stages. The first stage is Lean Start, the second is Lean Plus, and the most advanced stage is known as Lean Transform.

Tanco first engaged with Enterprise Ireland and started on its Lean Start programme. This early collaboration gave Lacey the opportunity to travel to Tokyo and visit a Toyota factory where he could see first-hand how their manufacturing process works.

“It was an incredibly interesting trip to actually visit a Toyota factory in Japan and learn directly from the company how its production process works,” says Lacey.

As a follow on from this, Lacey then travelled over to Toyota’s car assembly factory in North Wales for a more advanced introduction to lean. This involved a two-day workshop on everything from quality control of components to the distances that employees have to travel in between jobs in a manufacturing facility.

“We were there to try and learn from Toyota to see how could we reduce our batch sizes and improve our efficiency in terms of where people were moving in the factory,” says Lacey. “We were also looking to reduce manual handling and organise our inventory stores a lot better. It’s a basic system but it works very well,” he added.

More than anything, lean manufacturing boils down to identifying the root cause of a problem, according to Lacey.

If you continue in this fashion and continue to ask why for each connected problem you will eventually get to the root cause of why the Titanic sank, which was a decision that was made in the manufacturing process that the bulkhead needed to be lighter so the ship could travel faster.

“Instead of slowing down all the cruise liners on the oceans, ship manufacturers could simply increase the strength of a ship’s bulkhead,” says Lacey. “Once you’ve identified the root cause of a problem you can take effective action to address it and not put a short-term plaster on the problem,” he adds.

“And that happens a huge amount in manufacturing where you see a symptom like a RAM failure or if a seal has blown on a machine. People just ask the first why and are not getting to the real problem. I would say that root cause analysis has been the ultimate learning for me from lean principles,” says Lacey.

Exporting to 40 markets around the world, including North and South America, Australia, New Zealand and mainland Europe, Tanco needs to be as efficient a manufacturer as it possibly can be in order to compete successfully.

In important markets such as France, Germany, Austria and the UK, Tanco sells direct to dealers, which allows the company to receive direct feedback on any issues with its machines.

“This direct relationship allows us to ask those root cause questions of our customers when they have a problem with our machines. And that’s why Tanco machines are as reliable as they are,” says Lacey.