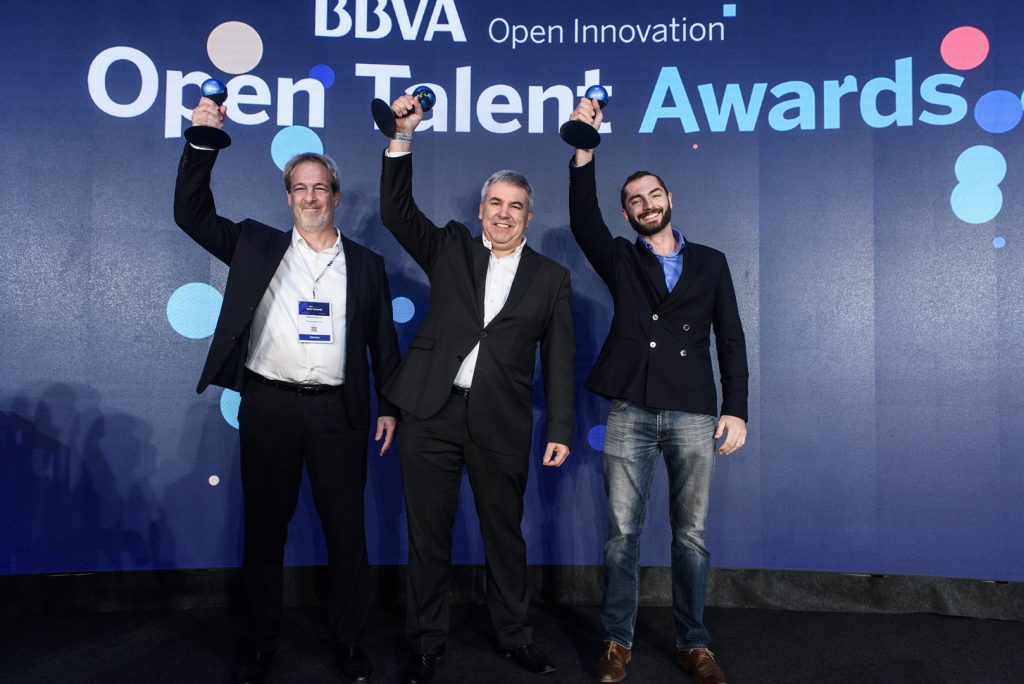 An intrinsic challenge arising with the explosive growth of e-commerce is the requirement to send personal information – identification documents, email addresses, phone numbers and other personal data – to every merchant or vendor you deal with.

No matter how sophisticated the encryption, points of vulnerability remain – whether human or technological. Individuals can fall victim to phishing, unwittingly sending personal information to bogus organisations and constantly running the risk of fraud and identity theft, which can take years to correct.

Many organisations have been hacked with potentially grave consequences for customer and citizen privacy. The adoption of new legislation, such as GDPR, and new anti-money laundering regulations are forcing the hands of industry to do more in order to preserve citizens’ rights to privacy with respect to the handling of personal information.

Irish company Sedicii has created a highly innovative solution to this problem by developing a platform that enables organisations to prove a person’s identity against a trusted source without the requirement to send sensitive personal data anywhere.

Known as the “zero knowledge proof protocol”, the Sedicii platform uses complex cryptography which allows two entities (people, organisations, devices) to prove to each other that they have the same data without the need to expose any data to each other. The technology can be applied to a wide range of information, in particular to personal identity data such as passport details, birth date, gender, nationality and address details.

The beauty of the Sedicii solution comes from its versatility. It can be used in KYC processes in banks, in evidential exchange processes by law enforcement agencies and by airports and airlines to securely validate passports and other travel documentation.

The company won the overall 2018 BBVA Open Innovation Fintech for Future Award along with the BBVA Regtech Award in Madrid in October in what is considered to be the top fintech competition in the world. 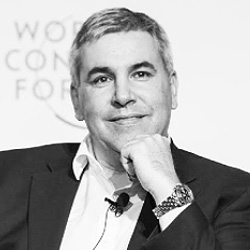 Established in Waterford in 2013, the company has been somewhat ahead of its time. “There are two main drivers now,” says Leslie. “The first is blockchain technology and the need to build privacy and confidentiality into it. The second is GDPR and the need for organisations to ensure compliance.”

The Enterprise Ireland High Potential Start-Up has raised €3 million in funding to finance its planned growth over the next 18 months. While still at an early stage, Leslie believes Sedicii is about to enter a very exciting phase in its development.

“We have been talking to potential customers for the past two or three years and have worked on some very interesting proof of concept projects,” he says. “We are trying to build a global identity network and that’s not a trivial task. We have been trying to convince governments and other major organisations to engage with us on that. We have been working with the World Economic Forum on a digital identity project. Ultimately, we will get to the point where financial institutions around the world see the value in collaboration rather than doing it on their own.”

The BBVA Open Innovation Fintech Award will open doors for the company around the world, particularly the US. “In the first instance it put us on the main stage of the Money 20/20 Conference in Las Vegas. Privacy is going to be much more of an issue in the US than it has been up until now and that will create opportunities for us,” says Leslie.

And there is the potential to work with BBVA as well. “We will get into serious discussions with them about how to build a platform for their customers and how it can enable transactions with partners.”

In this context, he notes that the technology is well suited to assist banks and financial institutions with their compliance requirements under the PSD2 open banking directive. “Third parties will have to prove they have the required information before they can access customer accounts. Our platform is ideal for this purpose as it will allow for that proof to be given without the need to share the information.”

And the market for the platform will just continue to grow. “We are doing some interesting work in the cryptocurrency space. When assets can move around the world literally at the speed of light the need to ensure regulatory compliance will be even more important than it is today.”