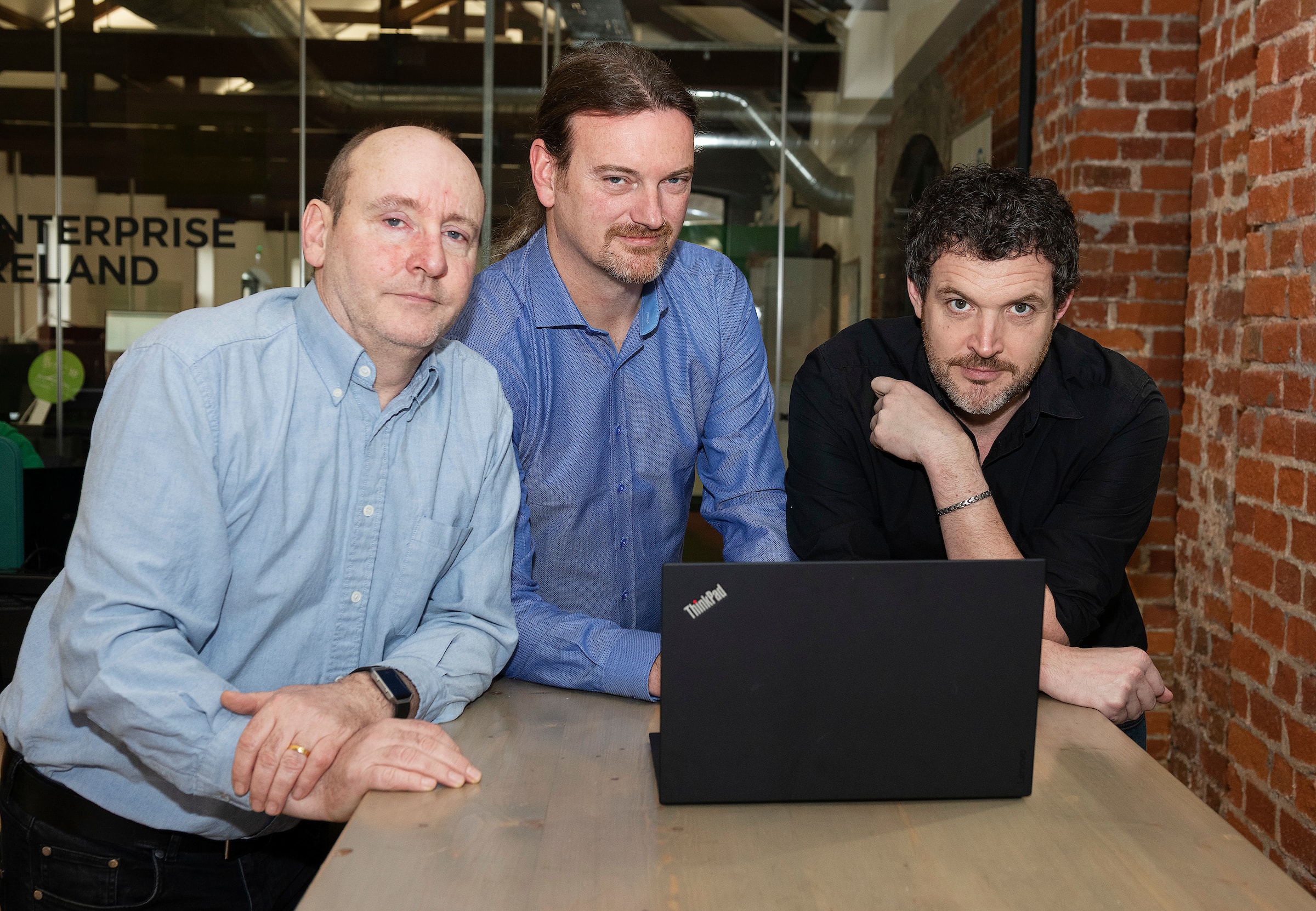 Irish company PiP iT is working to make it easier and cheaper for migrants to take care of bills in their home countries.

With many people choosing card payments over cash, apps and even cryptocurrency options, some might question if cash is still king. But when you remember that a third of the world’s population do not have a bank account, it becomes clear that cash remains crucial, although the ways it is used have changed.

While many fintechs focus on apps, Bitcoin and blockchain, PiP iT has launched in the cash market, with an important social mission of boosting financial inclusion throughout the world. Its aim is simple – to enable migrants to pay bills in their home countries easily and cheaply, without the large fees charged by money transfer companies, or the risk that money may be spent on something other than the bill to be paid.

PiP iT was formed about five years ago, as a solution that addressed growing concerns about internet security, as well as risks commonly associated with using credit cards online.

“Initially, it was a play around payments and internet security,” explains PiP iT CEO, Ollie Walsh. 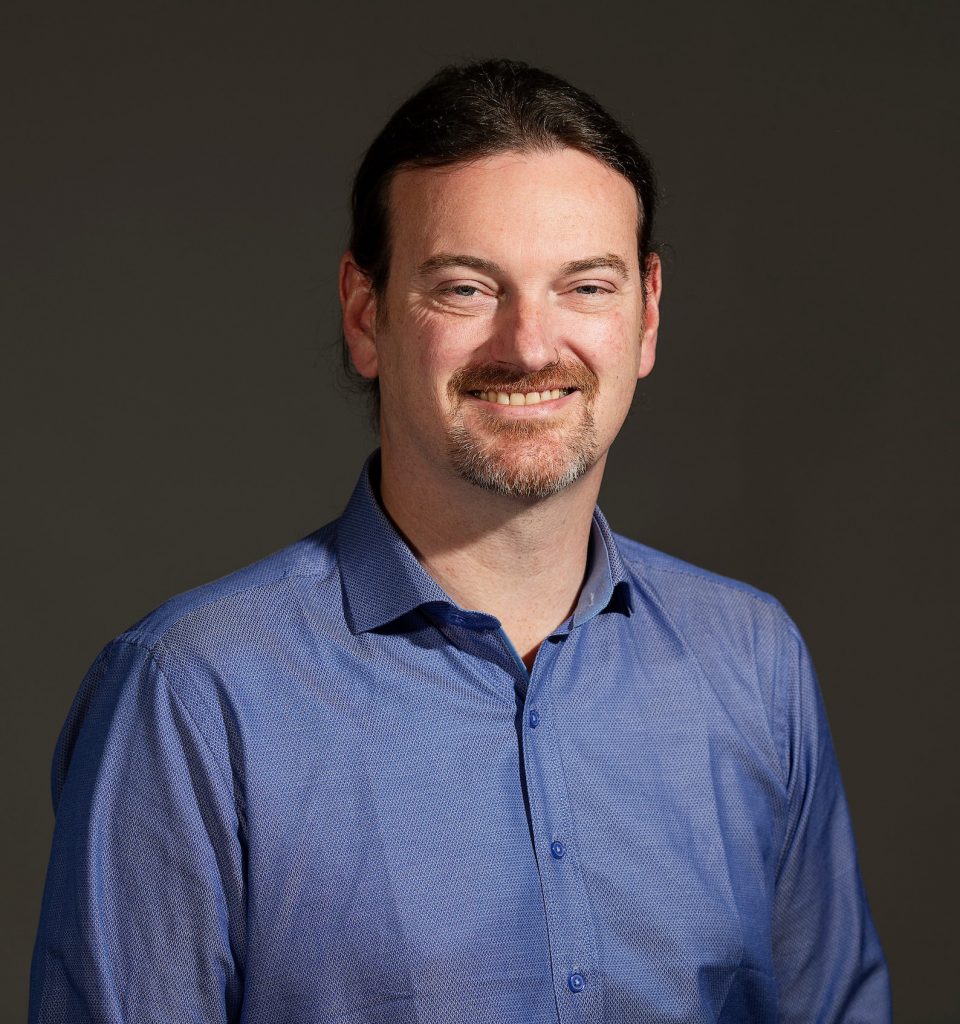 “The first module we built was an e-commerce module – once you selected your product and PiP iT as your payment option on the e-commerce website, you receive a barcode to your phone, and you then go into one of our partners and pay it. Then once the barcode has been scanned, we send a message to the website to say that the goods have been paid for.”

PiP iT took the concept to the Web Summit, where it attracted a lot of attention and subsequent investment, but it was funding provided made by a UK social investor, The Key Fund, and participation in start-up accelerator Dotforge Impact that inspired a new use for the technology, Ollie explains.

“The accelerator meant I needed to move to Sheffield – and although I spoke the language, had a perfect right and need to be there, it took me months to open a personal bank account. We had a business account open within two days but to open a personal account in the same bank and same branch took seven months. That gave us the thought that perhaps there’s more use for our platform than just an e-commerce piece.”

How PiP iT helps migrants to save money

Ollie and his fellow PiP iT founders, COO Julian Callaghan and CTO Rory Ryan, took inspiration from the experience to offer migrants a better alternative to the traditional money transfer services that tend to be used instead of a bank account.

“Migrants are using money transfer services to send cash home, which from the UK to any part of West Africa costs about 10%,” says Ollie. “This is a huge fee – the average transfer is £200, so 10% of that is £20 – £20 in Lagos goes very far. We’re about 80% cheaper than money transfer companies. We benchmark our payments against money transfer services, and with 100,000 Ghanians in the UK, we know we have saved them around £30,000 in fees in the last year.

“Our system is also a good deal more secure, because the recipients don’t have to collect cash in what could be an unsafe neighbourhood. Also, in the remittance industry, there’s something called “leakage” – that when money is sent home for a purpose, it gets spent on something else. With us, the bill is paid directly, so there’s no risk of leakage.”

PiP iT is currently operating in many countries throughout the world.

“There are two ends to our operation – one is where we need payment partners – this is where people are emigrating from,” says Ollie.

“These are countries like Ghana, Nigeria, Cameroon, Zimbabwe, Kenya. Coming up soon, we have India and Sri Lanka. And we have deals signed with companies in Vietnam, Laos, Thailand. The other end of our operations is where people are moving to – and this is where we are looking for places in which people can go to pay the money and have the barcode scanned. At the moment, we’re live in the UK, Canada, South Africa – and we’re in the integration process with a payments partner in UAE, which has a massive migrant population.”

The company has just closed an investment round of €1.25 million, funded by Enterprise Ireland and a number of angel investors, and has huge ambitions to grow over the next few years. “We’re a for-profit company but we’re also a social impact company – and the more transactions we do, the more money we’re saving migrants. For us, that’s a big win. We want to get as big as possible, so we can do as much good as possible.”

To do so, PiP iT is constantly looking at new markets and where people are moving from and to. “For instance, English-speaking West Africans go to the UK, while French-speaking West Africans go to France,” explains Ollie. “In Canada, it’s predominantly the Philippines and China, and for India, it’s the Middle East, simply because it’s closer with more opportunities. We’re in talks with potential partners in the US – which would be predominantly people from Mexico and Central/South America – the Mexico/US corridor is the biggest for remittance in the world. The bigger we get, the more money we can save people.”