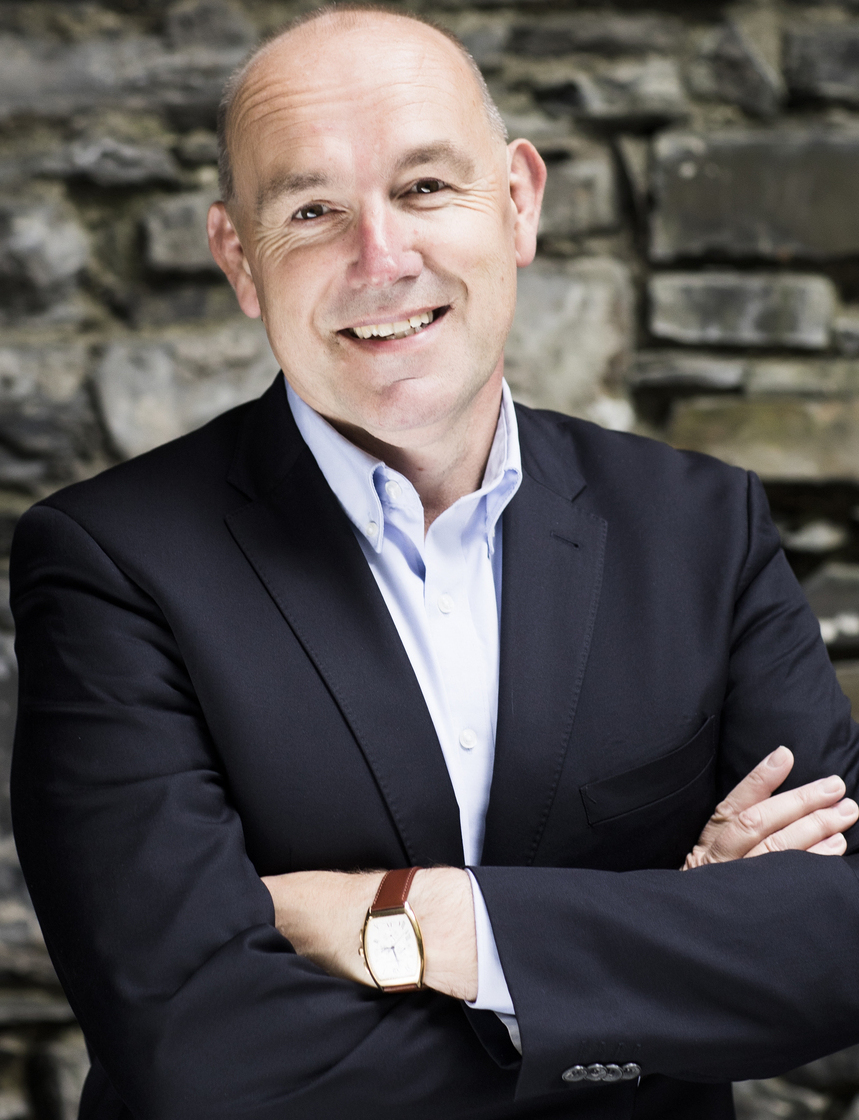 Having developed one of the most innovative ways of finding new sources for drug discovery today, Nuritas has the potential to improve the lives of billions and is attracting the attention of the world’s biggest companies.

Nuritas harnesses the power of artificial intelligence (AI) to mine the data within natural sources to identify and unlock bioactive peptides with the potential to prevent and treat disease.

Its proprietary AI-based drug discovery platform operates with industry-leading speed and accuracy to address the world’s growing healthcare needs. These include the fact that traditional drug discovery (within the pharmaceutical and consumer health industries) is getting more expensive and chances of success are decreasing yearly.

Nuritas’s process begins by identifying a target condition that currently lacks safe and effective treatment options. With over 25 years’ experience in pharmaceutical companies, CEO Emmet Browne explains, “Our platform is rooted in three key steps: target, predict and unlock. We start by targeting an unmet medical need, often identifying conditions that may currently be deemed undruggable. Our proprietary AI platform intelligently predicts and mines the dormant peptides that exist in safe, plant-based food sources. These possess extraordinary potential to elicit a positive clinical effect on the targeted condition. Our in-house wet lab then unlocks the peptides from the source protein and fully characterises the activity profile of the peptide to validate its activity. This data is fed back into the AI platform, making it smarter and continually improving the already unparalleled accuracy and success rate of our peptide discovery platform.”

Nuritas works best in a truly collaborative partnership with companies that have a clearly identified medical need and an accompanying need to rapidly accelerate the identification of a novel treatment or preventative action. The combination of Nuritas’s strength in peptide discovery and its partners’ disease space expertise is enabling phenomenal success in the development of effective therapies.

Its success is evident in the quality of collaborative partnerships it has already established. Nuritas will release a product with BASF, the world’s largest chemical company, later this year. CFO Greg Stafford comments, “For the first time worldwide, a discovery from AI will be applied to the development of a healthcare product.” It has also attracted numerous other multinational partners including Nestlé, the world’s largest player in the food and beverage industry. 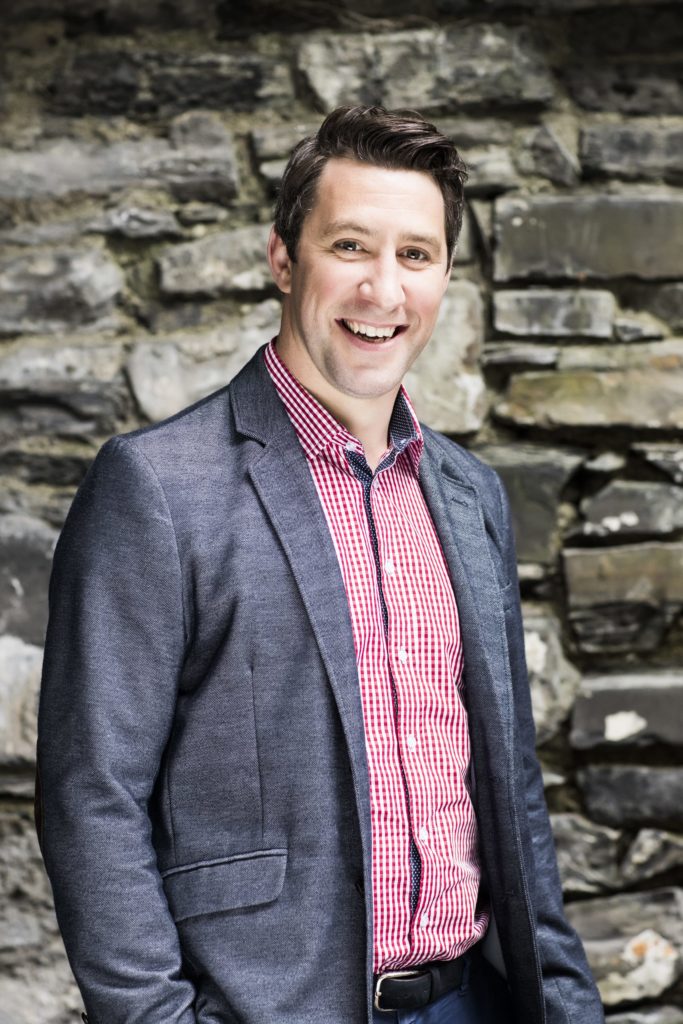 Browne says, “We provide meaningful value to the organisations we work with due to the nature of our approach. We are able to identify and develop bioactive peptides for a target or indication based on the needs of our partners in the pharmaceutical, consumer healthcare and linked industries. The companies we partner with have global reach, possessing the ability, knowledge and skills to progress and, then in turn, get our discoveries to the consumers and patients who need them most across the globe.”

Founded in 2014 by Dr. Nora Khaldi, Nuritas has raised close to $30 million in funding and will soon move to a state-of-the-art HQ in Dublin, Ireland. The company has also opened an office in Cambridge in the UK and has plans to open another on the East Coast of the US later this year.

Browne describes the international impact of Nuritas’s work: “Because we focus on some of the biggest healthcare areas, there is no discriminatory geographical aspect to where we operate.”

Key markets include North America, Europe and Asia Pacific, most specifically China and Japan. Browne continues, “We’ve secured European, east and west coast US, and Singaporean investment, among others. It shows the global nature of the understanding for what we do.”

Increasing the speed of discovery

While the commercial potential of some scientific research can take years to develop, the speed and efficiency with which Nuritas works allows the team to quickly see its impact on people’s lives.

One of the company’s most exciting developments is the discovery of a peptide for the prevention of diabetes. The peptide has the potential to maintain blood sugar levels and prevent the onset of the condition and the drug-candidate is currently undergoing clinical trials to evaluate safety and efficacy in pre-diabetes.

Stafford says, “Diabetes is a massive global epidemic, with more than 400 million people suffering from the condition. We have the potential to make an extraordinary impact on the incidence of diabetes, as Nuritas has identified and unlocked bioactive peptides with the potential to prevent the inexorable slide from pre-diabetes into full blown diabetes. We are honoured to have received a multimillion euro Horizon 2020 grant from the European Commission to support the development and commercialization of the product.”

Ireland has secured over €513 million since the Horizon 2020 programme was launched in 2014, reflecting its growing international reputation for innovation. And while Nuritas’s innovations are world-class, the unique strengths of the Irish ecosystem have played a role too. Stafford comments, “Companies such as Nuritas are a testament to an environment that provides for growth and innovation. Ireland at present is a hub for companies with ground-breaking technologies, and we intend to remain proudly rooted in Ireland as we emerge as a serious contributor on a global level in discovering life-changing solutions for the world’s growing healthcare needs.”