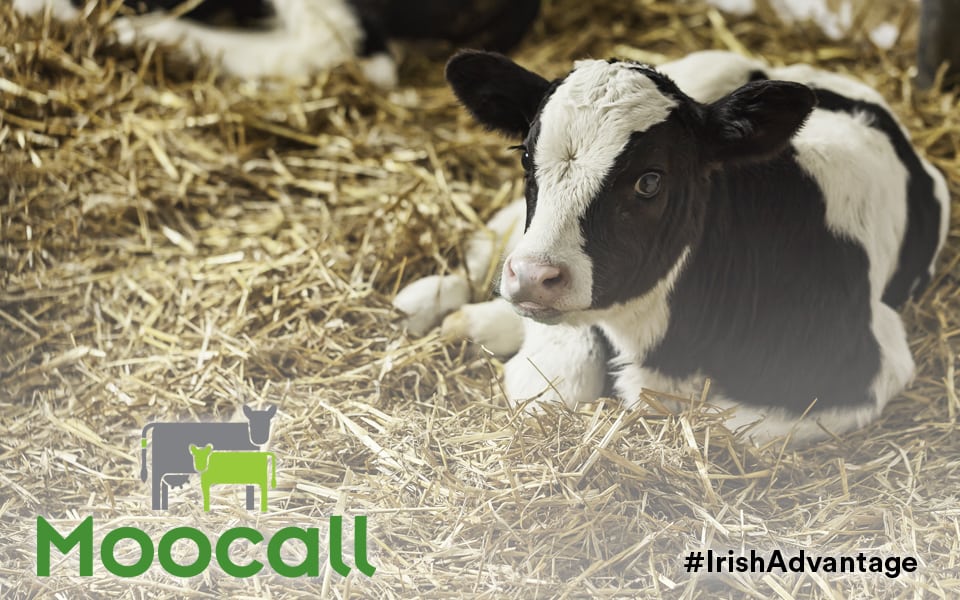 When the Internet of Things (IoT) is mentioned, many will first think of domestic and commercial applications – the latest smart home boiler, or an electronic tolling tag that simplifies your daily commute.

But while it is relatively easy to replace old tech in domestic and commercial workplaces, what about agriculture? How does IoT integrate with the mud and toil of the agri-food sector?

Moocall solves one of the beef industry’s most vexing issues

One Irish tech firm is leading the way by combining insights from natural animal behaviour with IoT. Moocall’s world-first solution not only reduces calving mortality rates but solves one of the most vexing issues in the beef industry: when is the right time to breed.

In less than five years, Moocall, based in Dublin, has launched a tech product that helps farmers to pinpoint the exact point of calving – the Moocall CALVING Sensor – and also rolled out a second – Moocall HEAT. 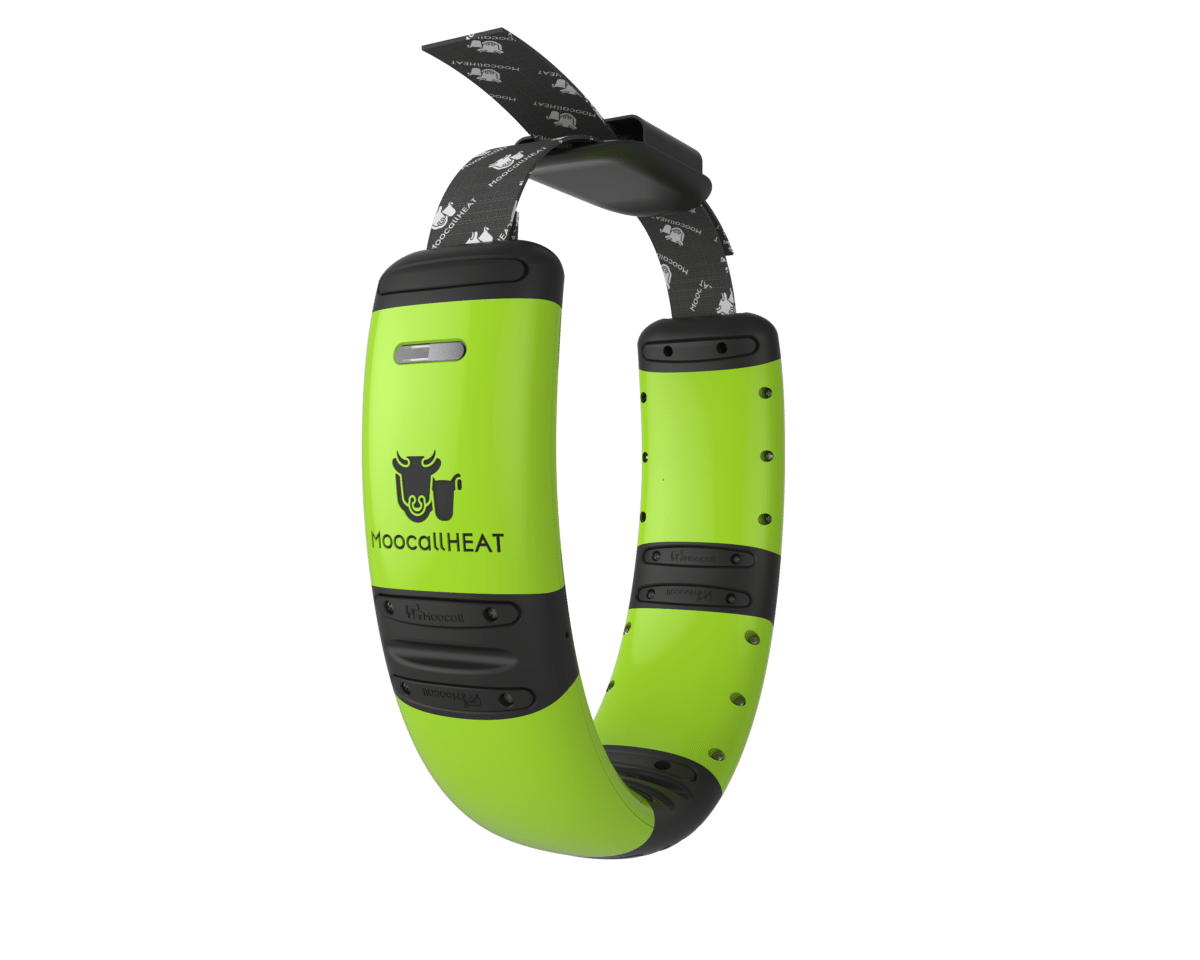 Both low-cost solutions have seen rapid uptake among farmers, not just in the dairy industry, but across the beef sector in farms in 60 countries around the world. Sales growth has been in double digits since the launch at Ireland’s National Ploughing Championships in 2014 and the trend looks likely to continue.

Moocall has already struck up 25 separate distribution partnerships in the UK, France, Germany and Spain and plans to expand into the US, Australia and South America.

The journey to rapid growth and export success was based on solving a very real problem for livestock farmers: cutting unnecessary deaths of calves and their mothers during calving.

Calving mortality rates have remained stubbornly at up to 7% of live births for more than a century. And when farmer’s son and Moocall co-founder Niall Austin lost a heifer and calf during a live birth, he knew, like many other farmers, that if he had been there for an early intervention both animals would probably have been saved.

He reasoned that if he could monitor the cow’s natural behaviour just before delivery he could be on site on time. That behaviour is most dramatically shown by a cow’s tail movement and by combining accelerometers, new algorithms and a bespoke sensor that transmits a text to the farmer, Moocall’s first product was born.

Moocall CEO Emmett Savage says, “Farmers get a significant return on investment within the first week because they get an alert for calving, even if it’s in the middle of the night, and can assist in the live birth. If it’s in trouble, they stand a good chance of saving it instead of missing that.

“The real value for the farmer is their time. Time saved not having to go up and down to sheds when they don’t need to, so they use the calving sensor as their eyes and ears in the shed.”

Rapid advances in technology allowed the solution to make it to market. Previous products were based on expensive infrastructure for existing solutions to HEAT detection that cost up to €15,000 to install in farm sheds. The Moocall CALVING Sensor dispenses with that need, with each unit priced at only €329.

Moocall was quickly identified by Enterprise Ireland, the government agency charged with developing indigenous entrepreneurial firms with export potential, as a High Potential Start-Up and invested €250,000 to adapt the product road map for new markets.

While Moocall was developing the sensor it realised that customers also wanted a similar solution to the thorny issue of identifying the best time to breed a herd, an aspect most valued by the beef sector keen to maximize yield through genetics and artificial insemination.

“Everywhere we went around the world with our calving sensor, people kept asking us: can you give us an affordable solution to predicting when a cow is in heat?” says Savage.

Moocall again turned to nature to supply the answer to a problem.

Savage explains, “We looked at it very differently we quickly discovered there is one animal in the entire universe that knows when a cow is in heat: that’s the bull.”

And with the technological learnings from developing a first product under their belt, Moocall was swiftly able to apply key learnings to develop the HEAT sensor and bring it to market.

‘‘Quite simply, you put your collar on your bull, tag all the cows in your herd and the bull will spend his day checking who is coming into heat. What we’ve done is used what nature has developed over millions of years and applied technology to it.”

Beef farmers have been delighted, particularly in France where sign-ups have reached 100 new customer activations a week in peak calving periods.

“The product has been very successful in France, it is exactly the kind of market that our sensors were developed to help,” says Savage.

The sensor offers 98.6% accuracy at predicting the start of heat.

Savage adds, “Knowing the start of heat is absolutely key. If you know when heat starts, you have 12 hours for the cow to be inseminated and achieve best results for conception.”

“At the end of the day, the bull knows best.”