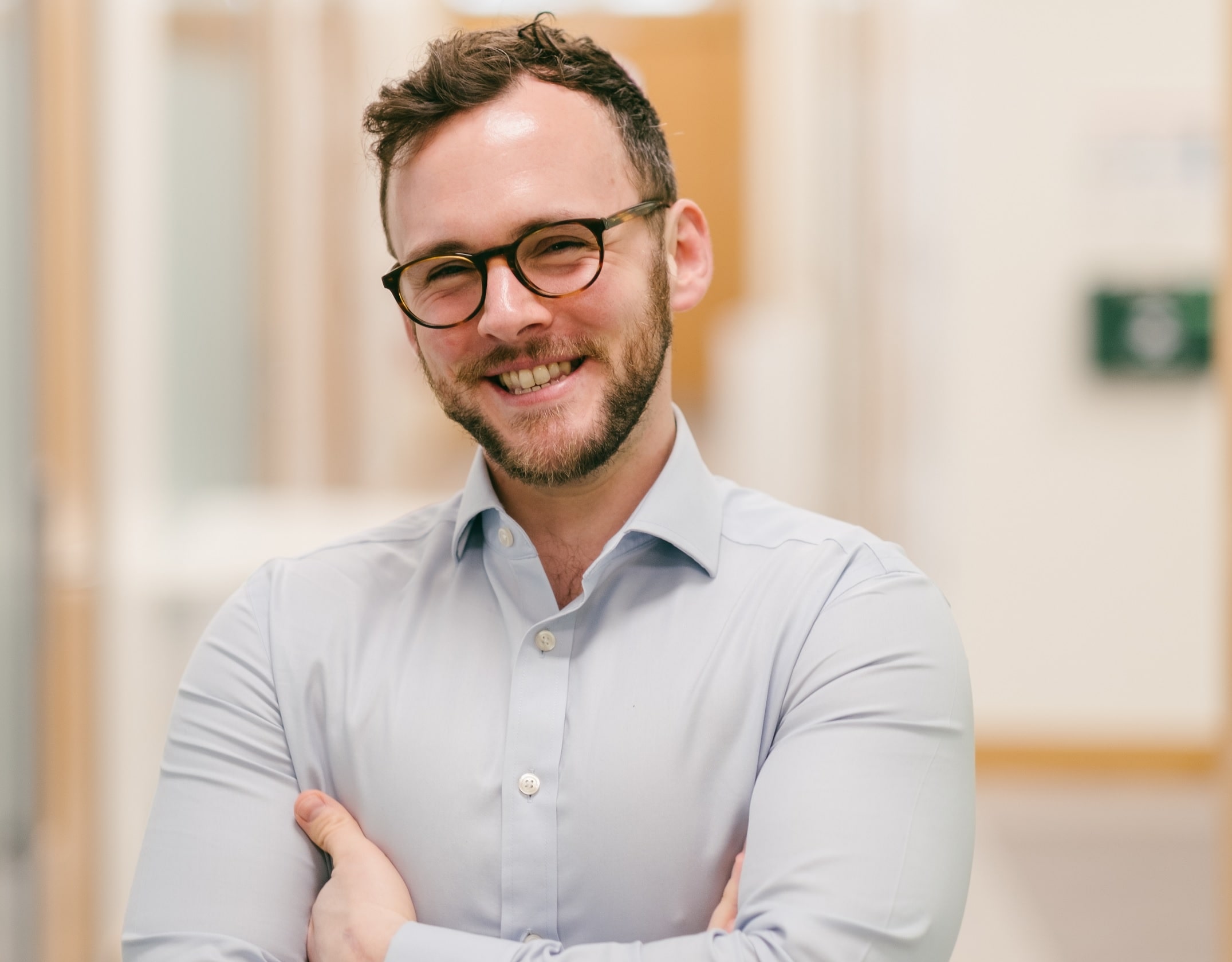 Congratulations to Zai – Award Winners at the Finnies