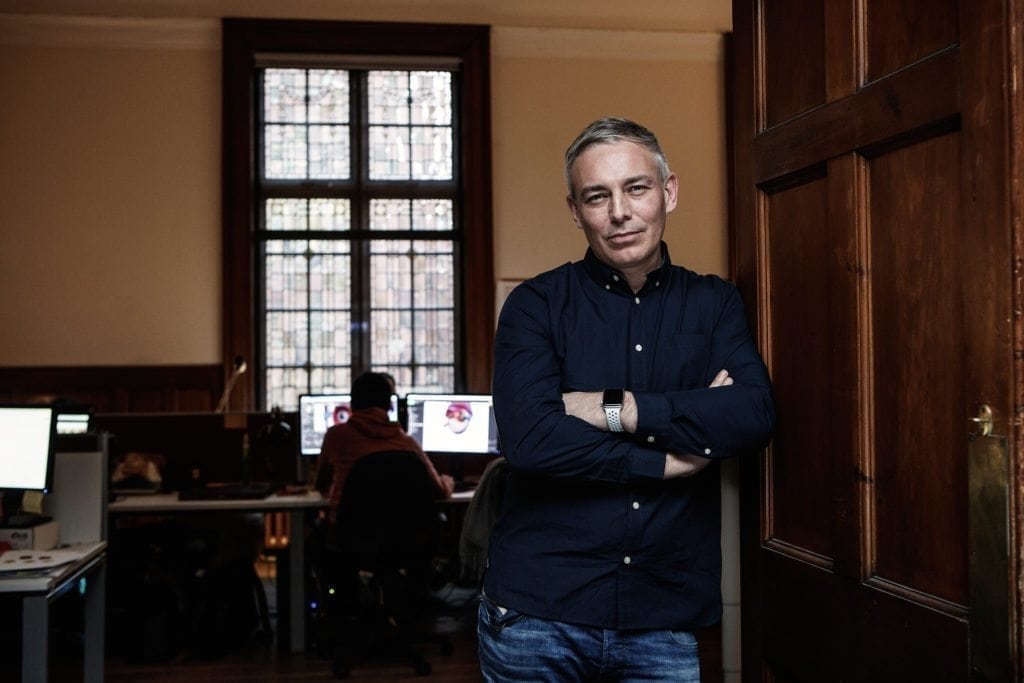 What hasn’t changed during that journey is Jam Media’s focus on creativity.

“We’re an IP (intellectual property) company at heart, creating our own material, securing the finance to get it made, distributing it and bringing in ancillary rights for consumer products such as toys and apps,” says CEO and co-founder, John Rice.

Work created by Jam Media airs around the world, with a series due to run on Amazon Prime across 120 territories, a second due to air Nickelodeon, and a drama series on the way with the BBC in the UK. 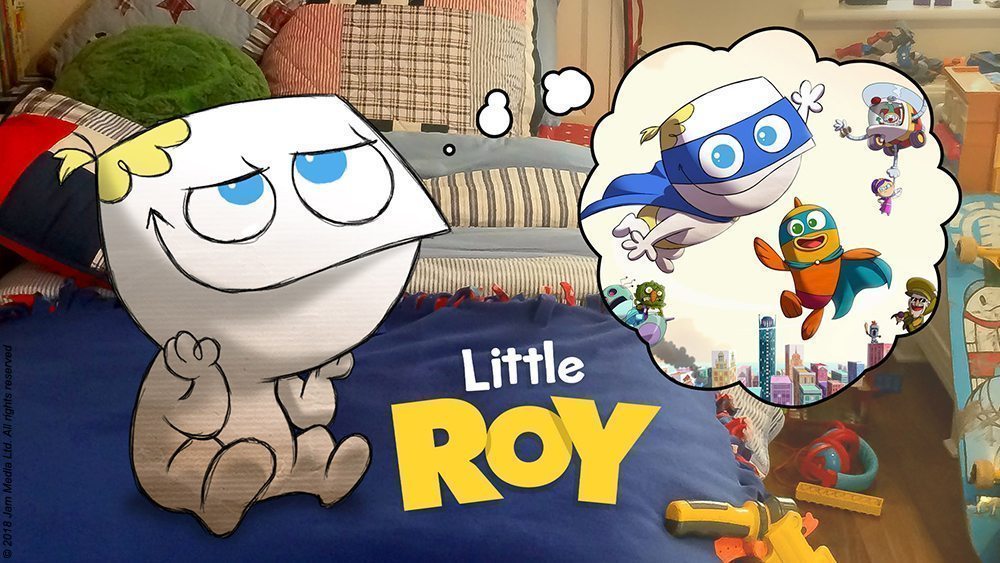 “Not all work we develop is animated, some is live action. We hit a variety of children’s demographics, from pre-schoolers to older kids, across different styles and genres,” explains Rice.

Standing out in a competitive international market

“In all cases, we distinguish ourselves by being non-derivative. Children’s animation is a very competitive market, even more so than prime time drama. All broadcasters are looking for strong, original content. With the support of such bodies as the Irish Film Board, Northern Ireland Screen and Creative Europe we are in position to spend a lot of time in R&D, ensuring each series has its own unique voice.” 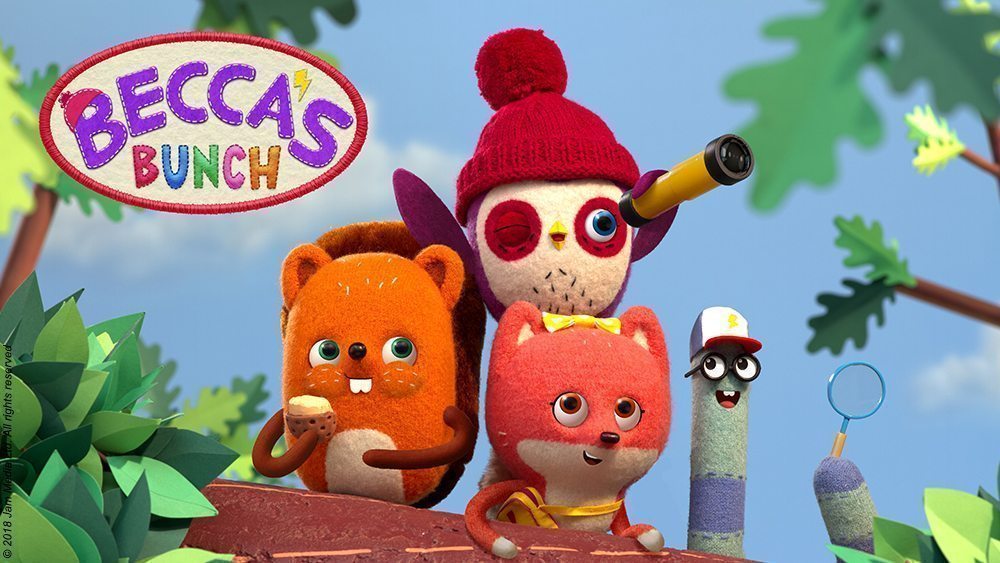 Jam Media approaches its high production values in the same way, blending 2D and 3D, puppetry, animation and live action, to ensure each series has its own unique style.

“We have an in house R&D team whose role is not to follow trends but to create them,” Rice explains. 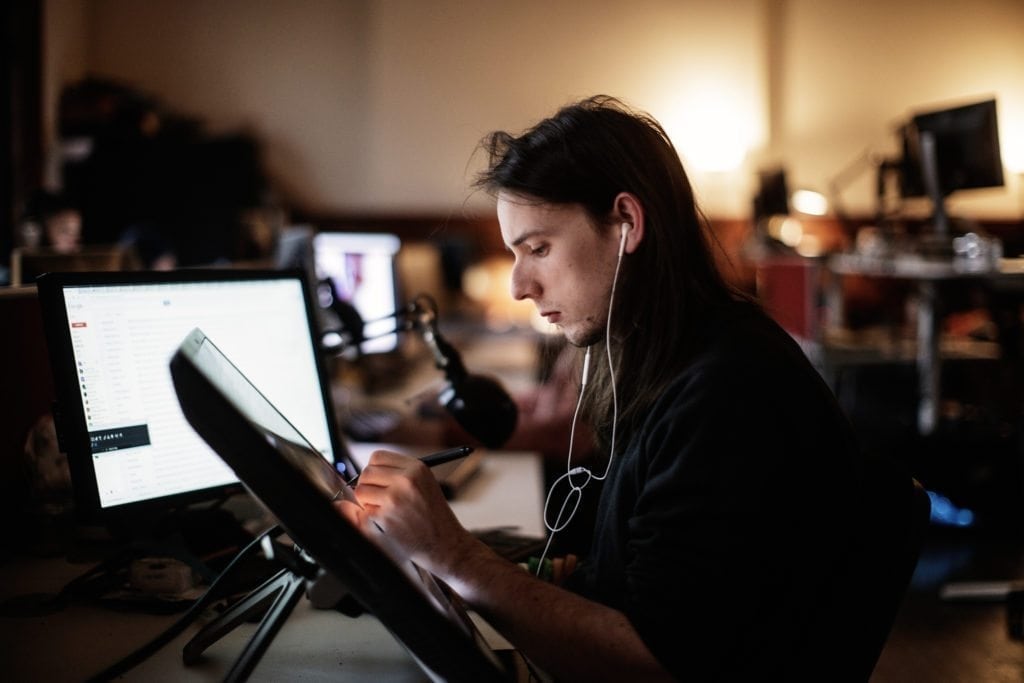 To create an internationally successful kids TV series, Jam Media uses a particular set of ingredients: “The story is key. You need a fantastic character. Once we have one we spend a lot of time establishing their universe. The content has to dictate the style, so that you are creating something that is surprising, immersive and distinct.”

The show must also be able to migrate across various platforms. Jam Media’s augmented reality department is responsible for ensuring its series extend across a range of formats, including toys. “It’s very important to include play patterns outside of the platform, whether that is through toys, live shows, apps, AR and VR (virtual reality),” says Rice.

Though most of its work is aimed at TV audiences, digital platforms have extended the shows’ lifespan immeasurably.  Its award-winning Baby Jake is currently airing on Cbeebies and around the world, for example, “it has taken on a whole other life on YouTube, with one episode recently getting 160 million hits,” says Rice.

As well as investing in the latest animation technology, Jam Media invests heavily in talent. “We’ve got some of the best people in the world working for us, and what’s more we’ve managed to retain them,” he says.

This matters when you’re in a business where every production requires you to create something entirely unique. “Every production is different and nothing is off the shelf. Part of the reason we opened an office in Belfast in the North of Ireland was because of the additional access to talent it gives us,” he says.

That talent helps to differentiate Jam Media in a highly-competitive environment. “The advent of Netflix, Amazon and Hulu has shaken up the whole sector, for traditional broadcasters and digital players alike, and everybody is upping their game as a result.”

As well as building its creative resource, Jam Media has put in place the systems and processes to ensure it can scale up with ease. When it comes to meeting with broadcasters, “thanks to our track record we can get in to pretty much any door we wish to,” he says.

Though each of its shows is unique, all have the same core values: “Humour and heart were our brand values starting out and they still are. If it doesn’t make you giggle, and if the audience can’t connect with it emotionally, we are not going to do it.”