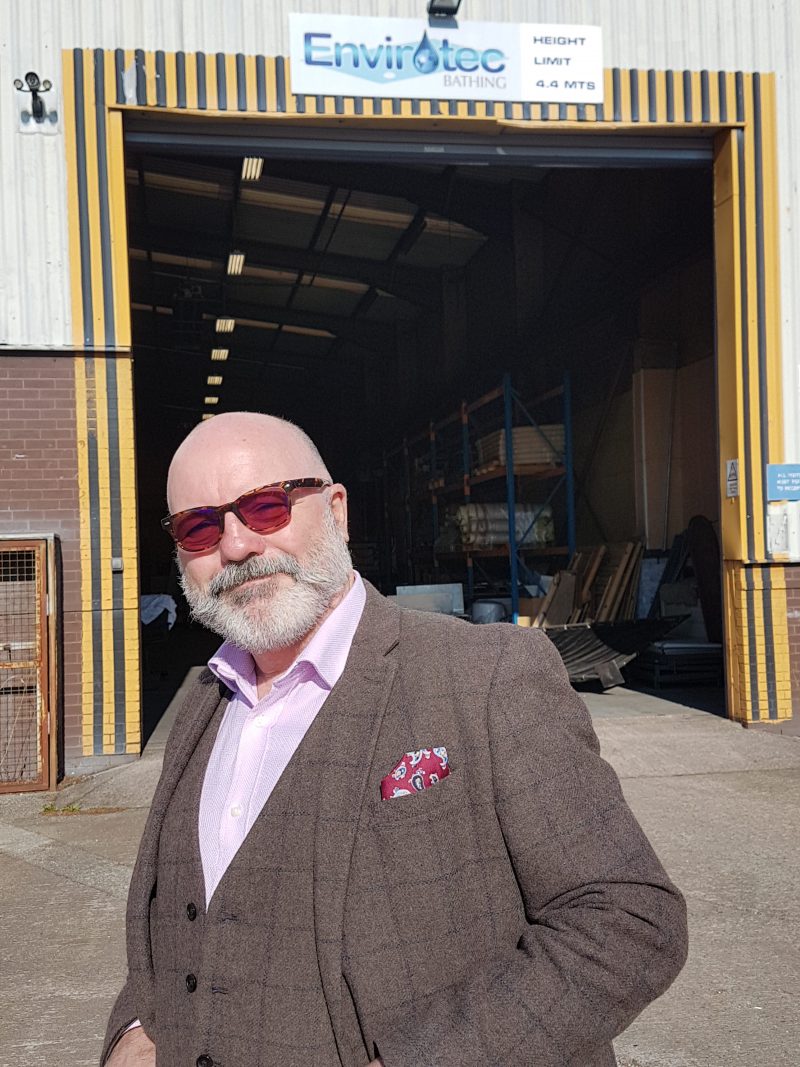 Irish company Envirotec Bathing is growing rapidly in the UK, thanks to a highly innovative shower enclosure it has developed, which is leak-proof, easy to install, and reduces costs considerably for builders and developers. The company already numbers the UK’s leading homebuilder Taylor Wimpey among its customers and is now targeting the Scandinavian market.

The origins of the business go back to 2009, explains founder and CEO Joe McGrath, “We started with a company called Neptune Bathing based in Meath in Ireland,” he says. “It was the beginning of the recession and I went to a boat building factory with a design for a fibreglass shower enclosure and got them to manufacture it for us. We launched in the Northern Ireland market first and it went very well. We launched in the Republic of Ireland market a year later.”

The company’s Irish sales channel was through builders merchants and bathroom showrooms. “We put the display units into the outlets and it was a fantastic success,” he recalls.

How Envirotec innovated for the UK market

The next step was expansion into the UK market. McGrath teamed up with serial entrepreneur Charlie Sherling to establish a jointly owned company, Envirotec Bathing, to take on that market.

“I knew we would have to put units into hundreds of merchants and we needed investment for that. Within two years, we had 250 displays out in the UK market at a serious cost of £1,000 per unit. And nothing happened. ‘Where’s the business?’ we asked. We went back to the merchants and talked to them. They told us that this wasn’t the way it works there. It’s a very different market to Ireland. In the UK you have to deal with very big chains, which are highly centralised organisations when it comes to decision-making. It’s almost a cultural thing. The merchants there are self-service outlets where the staff have no input into what is stocked, pricing, promotions and so on. There was no real sales effort.”

That required a change in course. “We knew we had to change, so we did.”

In the meantime, the company had established its own manufacturing facility in Dublin. “That required a lot of investment,” he continues. “You have to create moulds. Each finished mould can cost between €40,000 and €50,000 to make and we needed about 15 of them for the range. Each one enables you to make one product twice a day. It’s a very expensive business to get into. That’s good in one way because your competitors can’t easily get in behind you.”

The changed tack in the UK saw the company win business in the developer market. “If you want to supply contractors in the UK you’ve got to go through the specifier and that’s a very slow route. We went directly to the builder developers. Taylor Wimpey is the biggest in the UK. It has turnover of £3 billion and builds 14,000 homes each year. It is organised in 20 separate regions, with a managing director making decisions in each one.”

Envirotec Bathing’s breakthrough came because of its ability to solve a particular problem for Taylor Wimpey. “Water ingress was causing damage in the bathrooms of their houses,” McGrath explains. “A big cause was showers; 50% of showers will leak in the first six months and 70% will leak in the first year. UK builders have to warranty homes for two years, so it was costing them a lot of money.”

The leak-proof Envirotec Bathing unit solved that problem and had other advantages. “Installing a traditional shower involves five trades or more – tilers, fitters, plumbers, shower door fitter, mastic sealers and so on,” says McGrath. “That’s very costly, and whenever there was a problem all these people were pointing the finger at each other. There was no single point of responsibility. We came along with a solution. We offer the product and the installation at a lower cost. We offer a beautifully designed product to builder developers, and their homes now have leak-free shower enclosures.” 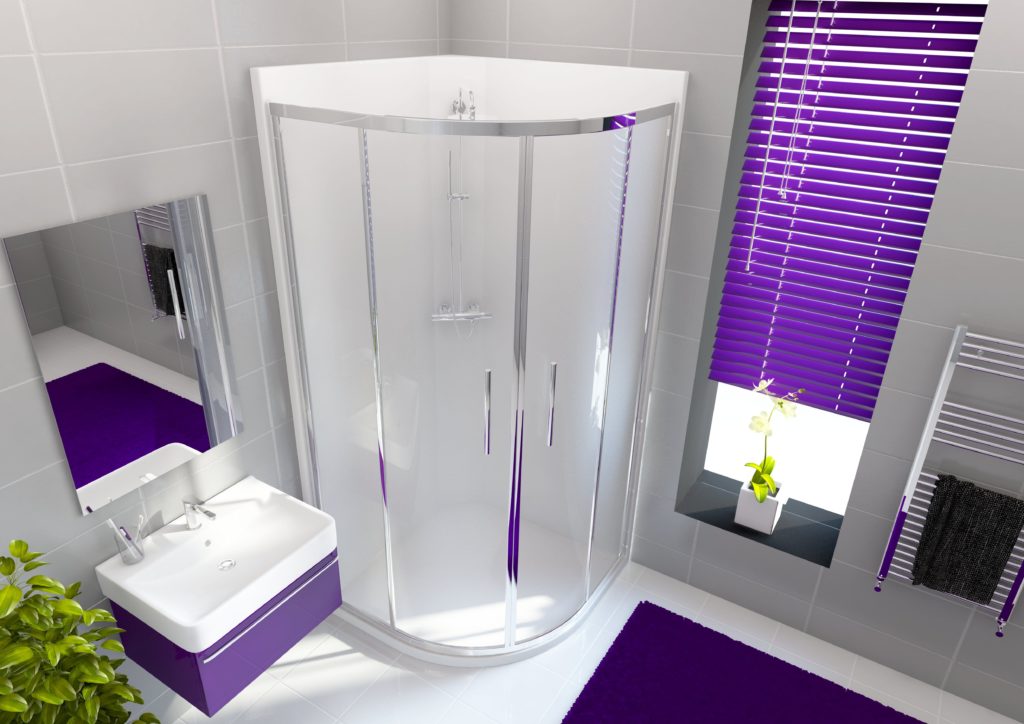 The company supplies 30% of Taylor Wimpey’s regions. “We are now above the radar for them and they are looking at making us a national supplier. Because of our association with Taylor Wimpey other builders and developers are looking at us. I believe we will have grown exponentially within a year.”

“The market that our product will really appeal to is Scandinavia. They are very advanced there in areas like this and are familiar with off-site construction methods. Anything that can be made off-site and installed is really valuable in the marketplace.”

This is also very appealing in markets like Ireland. which are reaching full employment.

Innovation continues at the company. “The next product we have in mind is a full bathroom for the private residential market,” says McGrath. “We are in the process of developing a full pod bathroom that’s beautiful enough to consider for a residential setting and that you can just plug and plumb in. This hasn’t been done before. We will also launch a range of level access showers next year. They will have easy wheelchair access with half-height doors for carers to lean over.

“Enterprise Ireland [the trade and innovation agency] came on board two years ago and has given us great support,” he continues. “They have a lot of expertise when it comes to launching on new markets and that’s been very useful. We currently have 30 people employed in the business and we will probably need 100 more over the next year and a half to cope with anticipated growth.”