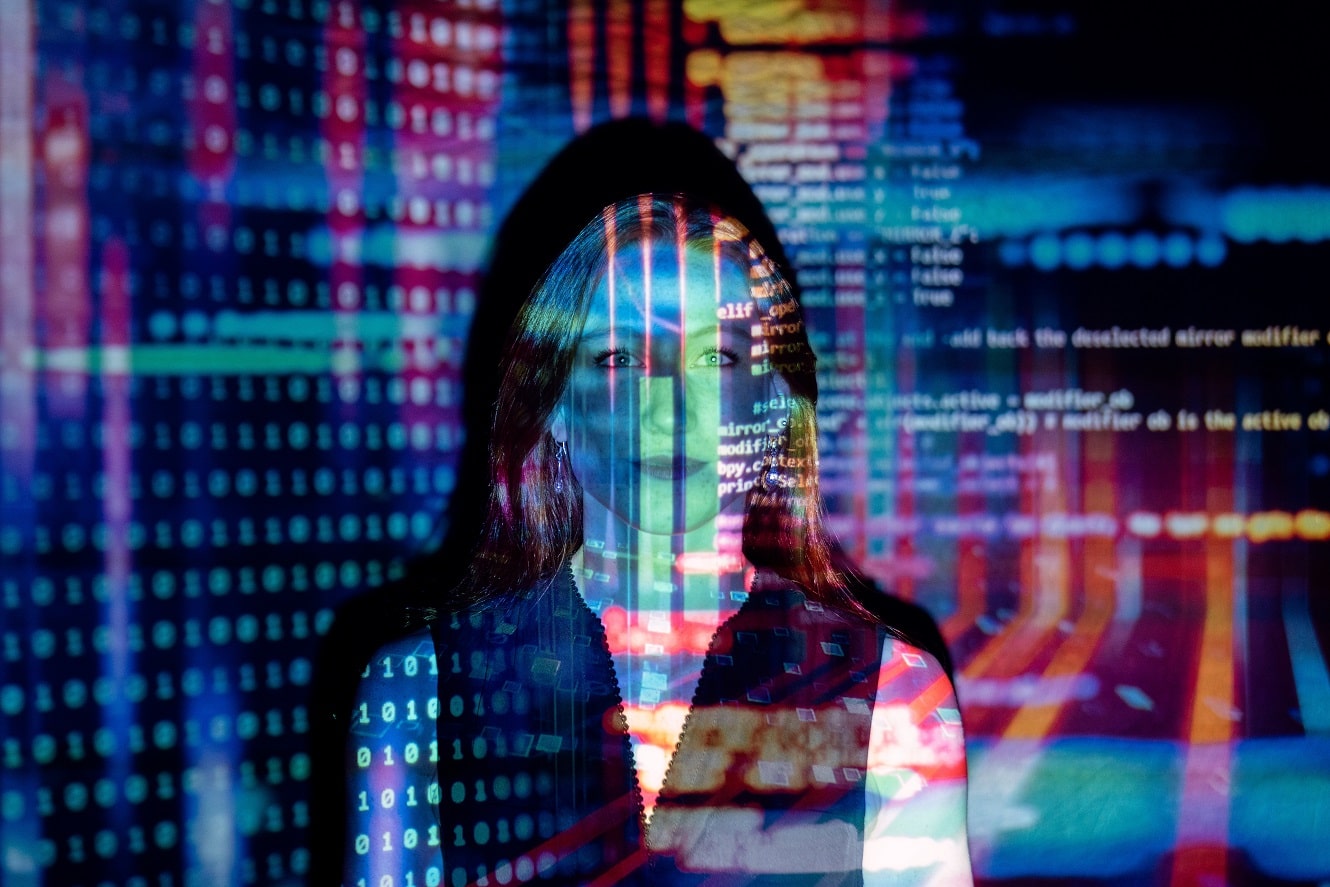 2020 has presented enormous challenges for organisations. For the cyber security sector, it has given rise to opportunities.

Prior to Covid the cyber security sector was already projected to grow by 10%. Since the pandemic, the potential for growth has risen further still.

“Cyber is one of the sectors that has stayed strong during Covid,” says Aoife O’Leary, Enterprise Ireland’s vice president digital technologies, who is based in San Francisco, California.

“The rise in working from home has seen people often working on their own devices at home, and always off their home networks, with major implications for enterprises and for cyber security. That has definitely increased market opportunity.”

Irish cyber security technology is already found in digital applications around the world, helping to safeguard people and data at a time when the need for such protection has never been greater.

There is one reason why so many of today’s most effective cyber security innovations are emanating from Ireland: the power of the cluster.

As well as hosting the European Headquarters of many of the world’s largest technology companies, Ireland is estimated to be home to more than 30% of all EU data.

Ireland’s economic success is therefore closely bound up with its ongoing ability to provide a secure environment for these companies to operate here.

With the advent of cloud computing, data centres are no longer simple repositories but home to live operational software environments. Any outage or incident could have immediate disruptive effects on infrastructure throughout the EU – and globally.

In short, in Ireland, cyber security is serious business.

The Irish government recognised this early, establishing the National Cyber Security Centre in 2011.

The country has had a national cyber security strategy since 2015. Its current strategy maps development until 2024.

“Chief security officers internationally see the way cyber strategy has been placed front and centre by the Irish government. That is interesting to US executives in particular,” says O’Leary, pointing out that the California Consumer Privacy Act came two years after Europe’s General Data Protection Regulation.

As new technological developments in the sector have emerged, centred around virtualised networks using tools such as 5G, artificial intelligence and Internet of Things, Ireland’s ability to stay at the leading edge has been driven by ongoing, state backed support for the development of cyber skills.

Despite a population of just under 5 million people, more than 6,500 people are employed in cyber security in Ireland, where it is rightly acknowledged as a key part of the technology sector.

Sustaining and building on this success has been seen by successive governments as an essential part of ensuring the country’s future economic growth.

All these supports have enabled Ireland to develop a uniquely rich cyber security eco-system, with the critical mass to sustain it now and into the future.

Education plays a huge role in this.

In Ireland, second and third level training in computer science and cyber security is constantly being developed and deployed.

Ireland has dedicated cyber security bachelors and masters degrees and the subject is embedded as a module in a wide range of undergraduate and post graduate degree courses.

Indeed, Ireland is unique in having a cyber security sector that is so clearly driven by industry, fuelled by academia and supported by government, with a dedicated agency, Cyber Ireland, to address its needs and challenges.

“Ireland is a leader in cyber security thanks to this unique and cohesive mix of enterprise, academic and policy initiatives,” says O’Leary.

“It’s because of this mix that its status as a global hub of cyber security excellence is growing both in strength and reputation.”

Enterprise Ireland plays a pivotal role in this. Ireland’s innovation agency is also the Venture Capital arm of the Irish government. It is one of the world’s largest seed-stage VCs by deal flow and is dedicated to supporting Irish start-ups in their global ambitions.

Through its network of more than 40 international offices it supports a portfolio of 1300 start ups, including 60 cyber companies, with over $260M in annual revenue.

Its support for cyber security start-ups makes clear commercial sense, given the scale of the market opportunity ahead. Prior to Covid-19 spending on cyber security was predicted to hit $248 billion by 2023, with the cost of cybercrime globally running to hundreds of billions of dollars each year.

Enterprise Ireland provides them with funding, advisory and soft supports in Ireland, plus the assistance of its network of in-market experts worldwide.

All of this support is why the cyber start-ups coming out of Ireland are attracting so much international investor attention.

These include start-ups such as Tines, a security orchestration, automation and response (SOAR) platform that allows security teams to automate any workflow, regardless of complexity, without relying on pre-built integrations.

Its founder was a senior director in cyber security at DocuSign, and previously a senior information security engineer at Ebay. The start-up has to date raised in excess of USD 11m from VC firms such as Accel and Index Ventures.

The webinar is available to view here