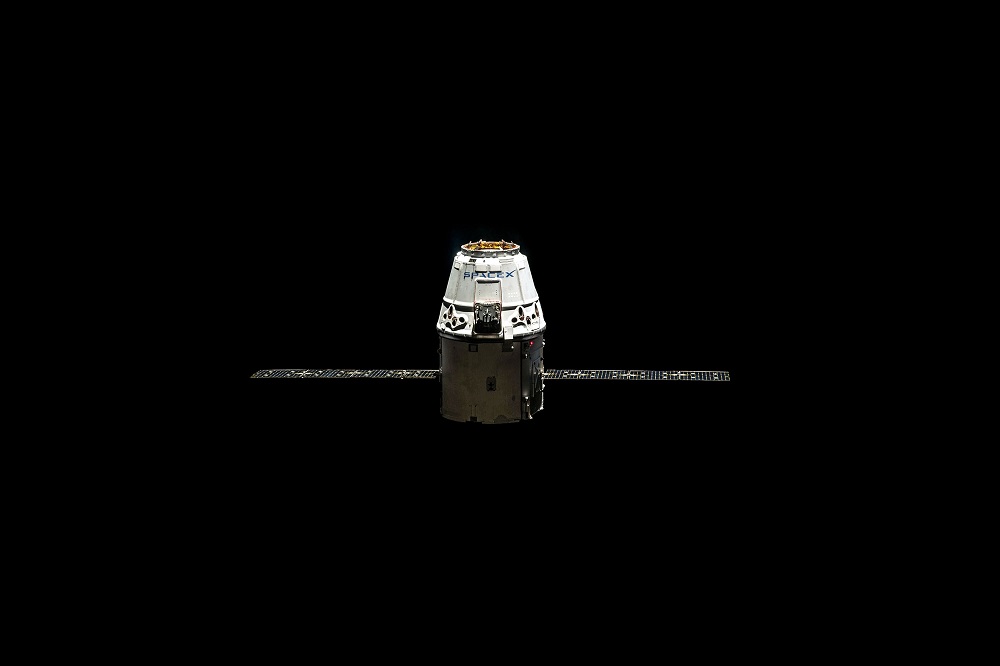 Irish companies are carving out a reputation for technical excellence and the development of innovative solutions in the rapidly growing $300 billion global space technology market. At present, more than 70 of these companies are engaged in projects with the European Space Agency (ESA) on a diverse range of areas including structures, materials, microelectronics, photonics, telecommunications, radio systems, and life sciences.

ESA is the primary gateway to this exacting but highly lucrative market for Irish firms, according to Enterprise Ireland Programme Manager Tony McDonald. “ESA is the only agency we have access to in Ireland that can qualify products for use in space,” he points out. “You can go anywhere with that verification. It’s a very specific quality mark that gives a product credibility. It is recognised by NASA for its technology readiness level scale, so it allows Irish companies to sell their products there as well.”

Ireland is a member of ESA, with the government here contributing €20 million to the agency each year. “The 22 member states contribute €6 billion to the ESA budget each year and it uses that to place contracts with industry to develop technologies for the space programme,” says McDonald.

But the prize on offer to Irish companies goes far beyond those contracts. “If you can develop something that works in space, it means it is very good and extremely reliable,” McDonald explains.

“It helps position the company in other markets which demand high levels of performance and reliability. When it comes to reliability, the product has to be zero failure. That makes it very expensive to develop and it may be too expensive for other market verticals. But the automotive sector is now looking for the same reliability. The guidance systems for autonomous vehicles have to be zero failure. A key part of the strategy for Irish companies succeeding in space is to have transferability to other markets.”

Ubotica is one of those Irish companies which is blazing a trail in the space market. The firm is bringing artificial intelligence to satellites to make them far more efficient in how they process images and send them back to Earth.

The company has combined AI and edge computing capabilities to the Myriad 2 vision processing chip designed by Irish company Movidius. In short, this allows the chip to interpret images in space and decide which ones are worth sending back to Earth.

The current application, which is running on the recently launched PhiSat Earth observation satellite, is for cloud detection. “It detects when there is cloud in an image,” says Aubrey Dunne, Ubotica co-founder and Vice President Engineering. “At present, Earth observation satellites gather data and then downlink it to the ground station when they are overhead. About 66pc of the world is covered in cloud at any one time. This means the majority of the images downlinked will have to be thrown away and downlink time is very expensive. By detecting the clouds before the downlink, the time can be optimised, with only usable data sent.”

Connections between the thousands of satellites being put into low Earth orbit by internet and cloud technology companies like SpaceX, Amazon and Viasat is the business of Galway-based mBryonics. The company has pioneered the development photonic integrated circuits (PICs) which use light to transmit data wirelessly and at the ultra-high speeds required by these new networks.

“We have to deliver terabit capacity at very low power and the cost has to come down by an order of magnitude as well,” says mBryonics CEO John Mackey.

“Data has to be routed from satellite to satellite in the network and between the ground stations. The switching speed has to be incredibly fast. If you are connecting from Ireland to the US through the network in most efficient way, the connection has to be made within one trillionth of a second, with the system deciding on how to do that autonomously. With our PICs we can put all the systems required to do that onto a chip no bigger than a fingernail. They have many advantages for space, including low weight and low power consumption and they offer viable pathways to producing high volumes at low cost.”

Another innovative Irish company making inroads in space is Lios, formerly known as Restored Hearing, which is using its revolutionary SoundBounce acoustic material to protect the interiors of launch vehicles from the extreme noise and vibrations encountered on the journey into orbit.

“The most exciting part of that is the nose cone,” says Lios CEO Rhona Togher. “We help the contents of the vehicle get into space safely unharmed by the rough journey.”

The SoundBounce material is up to three times thinner and 1,000 times more effective than traditional solutions. “It is a lot lighter and smaller than the one currently being used,” she adds. “That will enable the mass of the vehicle to be reduced and allow the companies to put a lot more stuff up there. Success in the space sector will open up opportunities for us in other industry sectors like the automotive and aerospace sectors. We can now say our product is qualified to a much higher level than they normally look for. That will break down a lot of barriers to entry to those markets.”

The number of new Irish companies engaging with ESA developing technologies for the space market has doubled over the past year.

According to McDonald, “We have seen a flowering of companies in the area. There are a few factors at play. The market is changing and becoming more commercial and we are seeing the concept of new space. The market is moving away from a top-down structure led by states and state-run bodies to a bottom-up one led by commercial organisations. It’s really exciting to see the number of start-ups in Ireland engaging with space. They are springing up with new technologies which are being adopted pretty quickly. The capability of Irish companies in this market is really something to see.”