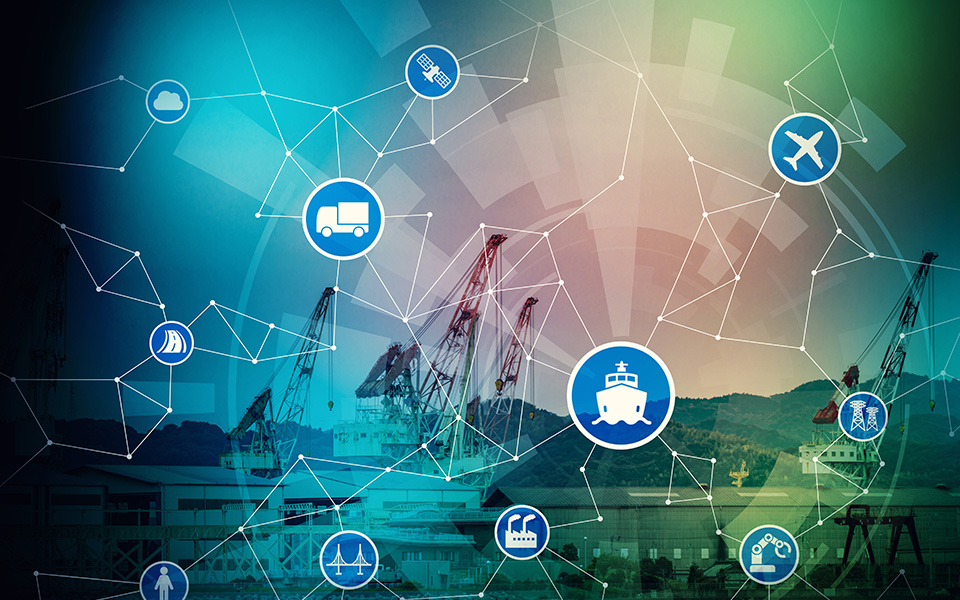 Smart manufacturing revolution overcomes challenges in the age of IIoT

We are now on the cusp of the fourth industrial revolution, barely three decades after the dawning of the third in the late 1960s. It took fully two centuries to progress from the first industrial revolution to the third, and the arrival of the fourth, or Industry 4.0, will likely bring about changes every bit as profound for economies and society as the first did in the 18th century.

Technologies like artificial intelligence, big data analytics, machine learning, and robotics have the potential to revolutionise the way we live and work, while consumer trends such as mass customisation will lead to fundamental changes in the manufacturing business model.

The challenge for manufacturers in this new world is how to avoid being swept away by new, more nimble competitors who are able to make bespoke products for customers faster and cheaper than they can.

Smart manufacturing revolution in the age of IIoT

The response will be built around smart manufacturing. According to Brendan Sheppard, CEO of Limerick-based SmartFactory, smart manufacturing puts intelligence in the system, rather than relying on manual processes. “A revolution in manufacturing is firmly under way,” he says. “The next five years will see smart factories drive performance improvements that significantly exceed previous efforts.

“At its heart, smart manufacturing is about getting people away from paper and spreadsheets, guiding them digitally through their work processes and giving them real-time actionable data, to optimise operational performance,” he adds.

The message has been slow to get through to some manufacturers. According to Sheppard, this is mainly due to a mix of fear and inertia, but inaction is a luxury which many will soon be unable to afford.

“Part of what we have seen is a lot of high-value manufacturing but little automation,” he adds. “There are Shingo prize-winning firms whose complete manufacturing process is manual. All the innovation is around the products. Some companies are comfortable with the traditional way of doing things and have overlooked advances. Their focus is on making quality products. Some people also feel threatened by digital transformation and what it means for their roles and ways of doing things.”

Benefits of digital transformation can no longer be ignored

But the benefits of transformation cannot be ignored for much longer. Sheppard’s firm specialises in helping manufacturers digitalise their work processes. “We use wireless sensors and cutting-edge industrial internet of things (IIoT) technology to capture, analyse and visualise KPIs in real time, so that our customers can spend more time fixing losses than finding them.”

At its simplest, this means placing sensors at various points in a production line to provide real-time data on workflows. When analytics are applied, this IIoT data becomes a powerful tool to optimise production.

This power was illustrated in a pilot project run by SmartFactory with a medtech client. “We put in a system on one line on a pilot basis,” says Sheppard. “We were expecting a 3% improvement, and hoping for 5%, but we actually achieved a 13% improvement in productivity. We are now rolling the solution out across the entire site.”

Sheppard says he is on a mission to educate industry about the benefits of smart manufacturing, and he has been joined in this endeavour by Swiss author and digital transformer Ralf Günthner. The pair met at an IIoT event organised by Enterprise Ireland, the national export agency, in Zurich earlier this year and agreed to join forces to help the Irish manufacturing industry avail of the potential of Industry 4.0.

Günthner has co-written a book with his wife, Brain 1.0 meets Technology 4.0, which will be published by Springer next year. The title gives a clue to his views on Industry 4.0 and IIoT and the challenges manufacturing organisations face in implementing them.

“Enterprise Ireland asked me to give a presentation on IIoT at the event in Zurich,” he recalls. “There were a number of Irish firms there. Brendan gave a presentation on his company and its solutions and we talked later about it. We agreed that you don’t need a highly sophisticated digital strategy at the start. You should take an incremental approach to using technology on the factory floor. It’s not using every possible technology in the production process. If you make parts of a process more efficient, people in the factory can touch the technology and see it working. This makes it tangible and not just theory.”

Making these early quick wins is essential to getting buy-in from people at all levels of the organisation for the new way of working, he contends. And this cuts to the heart of his concept of successful Industry 4.0 adoption – that technology is only a small part, with people and organisation being equally if not more important components.

Organisations must move away from the hierarchical structures of the past, he adds. “Companies told people what to do and asked them to stop thinking. This is the mindset of the past when managers managed and workers did what they were told. We can’t afford these structures any longer. Companies need to use the full potential of their employees. Every company needs to understand what frameworks are available to it and what best fits its needs. It’s not one size fits all.”

In terms of people, he refers to Douglas McGregor and his X and Y theory of employees. Theory X held that employees dislike work, lack ambition, avoid responsibility, and must be directed and coerced to perform. Theory Y, on the other hand, assumes that employees like work, seek responsibility, are capable of making decisions, and exercise self-direction and self-control when committed to a goal.

“The X theory is Industry 3.0; we need to shift to Y if we are to move to Industry 4.0,” he says. “The biggest challenge is the fear to jump into a new world. It starts at top of the company. New organisational structures mean less hierarchy and more power with the people. Ideally, you do it in parallel. You convince management it is the right way to go while starting at the bottom and demonstrating the benefits of change. It’s a step-by-step approach, not a big bang. It takes time and the changes may take two to three years to implement, not weeks. The key is not to be fearful, be curious, and be open.”

The coming months will see Sheppard and Günthner working together on smart manufacturing projects in both Ireland and Switzerland. “I hope to visit Ireland in the future to work on projects with Brendan,” says Günthner. “I have just founded a new company in Switzerland and I also hope to use SmartFactory solutions for some clients.”

Smart manufacturing revolution overcomes challenges in the age of IIoT