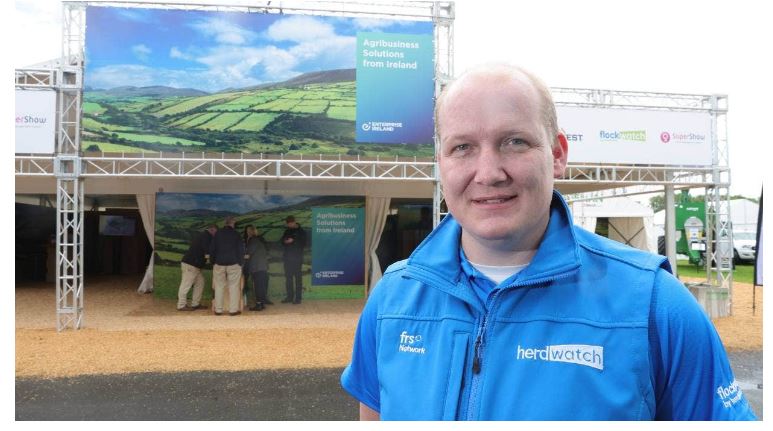 On the News Stands at Fieldays

There was a great media response to the 16-company strong presence of Enterprise Ireland clients at Fieldays, the Southern Hemisphere’s largest agricultural event, held in Hamilton New Zealand recently.

Mainly situated in the Enterprise Ireland pavilion, in the Innovation Arena and on stands with their own distributors, the innovation and ingenuity of Irish agritech and agribusiness companies caught the attention of visitors and journalists like.

Diarmaid McColgan, Founder of Concept Dairy was interviewed by Farmers Weekly on the similar issues and risks between New Zealand and Ireland on their sustainability journeys as well as being covered in the New Zealand Herald as one of the Fieldays 22 Innovation Awards Early-Stage Finalists and interviewed by Fieldays Radio on their market entry.

Also hitting the airwaves on Fieldays Radio was Mervyn from Herdwatch and Loughnan Hooper from Dotser on their successful entry into the NZ market with the country’s largest agricultural show, The New Zealand Agricultural Show, using the company’s SuperShow event management platform for its show management.

Herdwatch was also featured in a number of national syndicated news articles across the country on their first Fieldays experience.