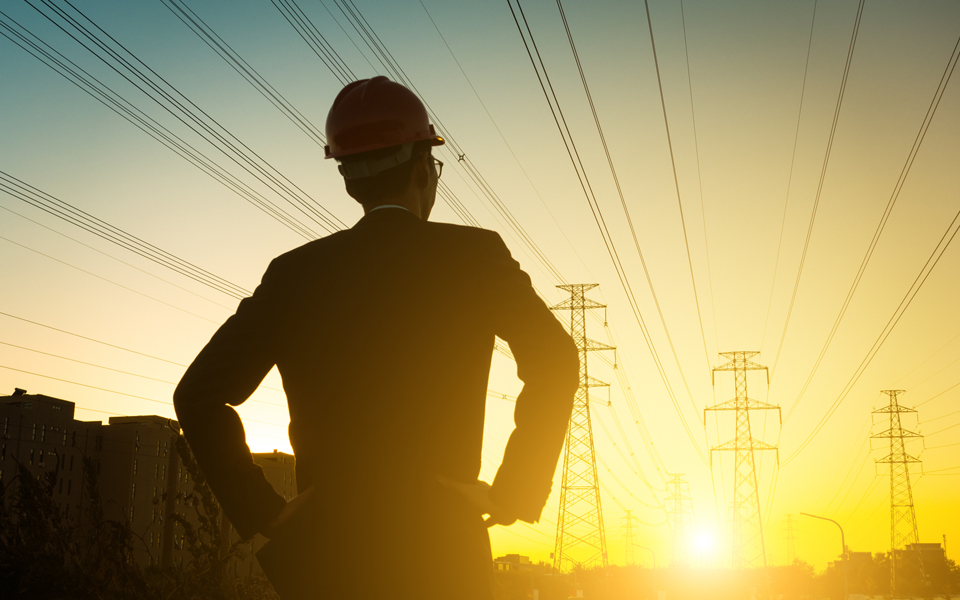 Data centre investment in Ireland to reach €10bn by 2022

Inward investment from data centre construction in Ireland has tripled over the past four years, bringing the average annual spend to €1.3 billion.

Inward investment from the construction of data centres in Ireland will top €10 billion by 2022, according to the latest report from Host In Ireland in association with Bitpower.

This high level of activity has helped Irish companies to become internationally recognised for excellence in data centre construction in recent years.

Ireland’s climate, connectivity and excellence in construction have made it an attractive location for data centres.

The most significant announcement this quarter is Amazon’s investment of around €200 million in the construction of a wind farm near the Irish county of Donegal.

Costings from construction consultants Mitchell McDermott report that over half of the spend in data centre construction over the year was on equipment used to provide power and cooling, with 20% spent on creating the building shell and architectural services.

Host in Ireland believe that increased levels of investment in Ireland will continue due to the demand for ICT services globally, and in particular, the volume of data being generated and consumed.

Irish companies are now at the forefront of domestic and international data centre construction. The scale of high-tech builds ranges from multi-million euro projects to those valued at several billion.

Irish construction companies have also been heavily involved in the building of new plants and extending facilities in the pharma sector.

Read more about the capabilities of Irish high-tech construction companies.