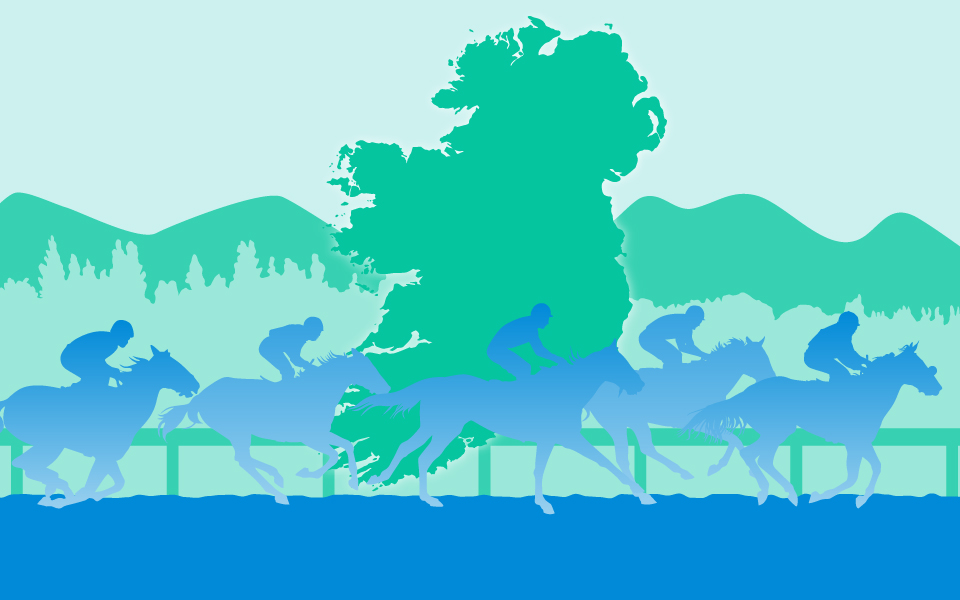 For more than 100 years, Connolly’s Red Mills has built on a global reputation for converting natural ingredients into the most trusted feed for supporting animal performance.

Based in Kilkenny in Ireland, Connolly’s Red Mills makes advanced nutrition and healthcare solutions for animal health, performance and well-being. The fifth-generation family-owned firm was established in 1908. Currently, two generations of the family work in the business, which employs 320 people. It is focused on three main strands, a vertically integrated domestic feed and grain business; the manufacture and sales of pet foods to over 40 countries; and the manufacture and sale of premium horse feed to over 80 countries.

Connolly’s Red Mills has developed a range of premium horse feed, which is used by some of the world’s most successful racehorses, show jumpers, and dressage performers. Its success has been supported by the global reputation for excellence that Irish horseracing enjoys, explains the company’s Business Development Manager for Exports, Michael Connolly: “Racehorses are the best paid athletes in the world. We were able to piggyback on the success of Irish breeders and trainers to follow our customers, and their customers, around the world.

“We are considered a global leader in this field, and we sell across the northern hemisphere, and as far as Australia. In order to achieve this success, we received funding from Enterprise Ireland [the Government trade and innovation agency] for market research and product development for some of these markets.”

Since the 1980s, Connolly’s Red Mills has been expanding across the world. The UK was their first export market, and throughout the 1990s they grew sales across Europe.

The company entered the Asia-Pacific region in 2004 with exports to Japan. Although it had initially planned to only sell pet food into Japan, it subsequently experienced greater demand for horse feed due to the importance of the racing industry.

Connolly’s Red Mills is now the largest importer of premium horse feeds in Japan, with a 30% share of the market. Connolly attributes this success to the strength of its capability in the market’s most important markers, which he describes as “sustainability, profitability and growth”.

The support of the Enterprise Ireland Government agency has also been invaluable for helping the company to develop strong links with the Irish business community in Tokyo.

Why Showcase is showing real success in a virtual world