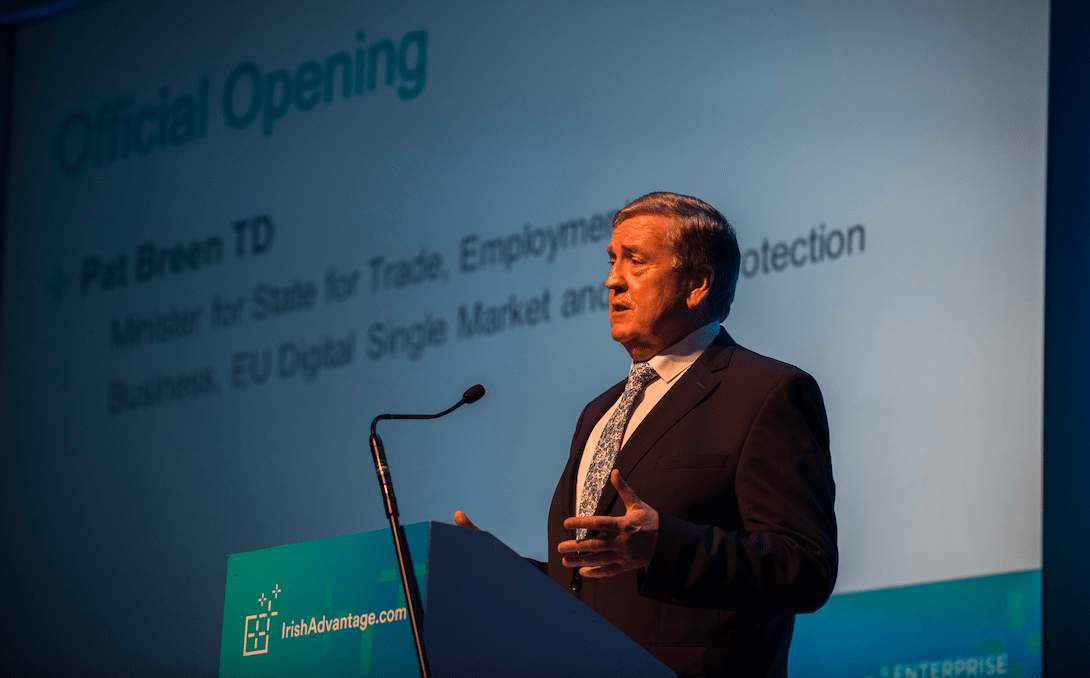 Pat Breen, Minister of State for Trade and Employment welcomed everyone to Med in Ireland on October 19th in the RDS. The event hosted people from 43 different countries, which Breen pointed to as a testament of the key strengths and importance of Medtech in Ireland. As the fastest growing economy in Europe, Breen explained how Ireland is now a global major player in the Medtech industry.

The Minister went on to state that he is proud to say Ireland is the second largest exporter of Medtech products in Europe. Here are some key stats he shared: 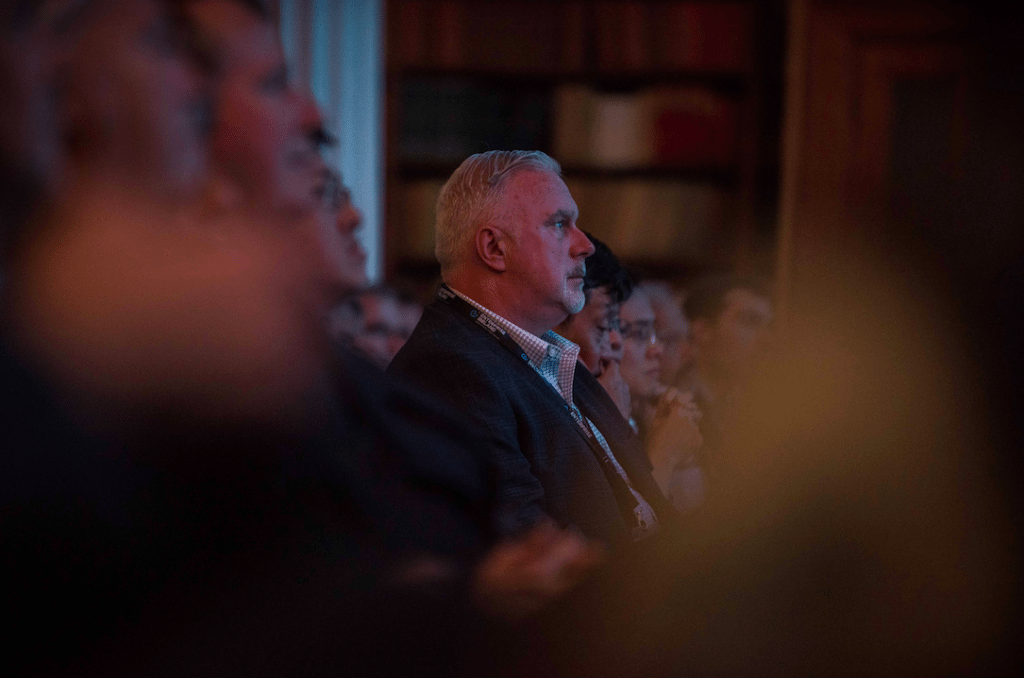 While there are lots of opportunities, there are also major challenges globally for Medtech. 15% of GDP costs in the USA, for example, are related to healthcare. Health awareness is increasing worldwide and there is a much greater demand for lifestyle products that improve health and lives worldwide. Rapid changes are coming to healthcare, particularly in relation to digital health, Minister Breen pointed out, which he had personally seen during his international trips as digital minister both at home and abroad. Changes in the European medical device regulations coming into effect soon are also going to create challenges, alongside the uncertainty that Brexit is generating.

Find out more about innovations coming from Ireland by subscribing to the newsletter here. Read more about Medtech in Ireland here, or to find out about how Enterprise Ireland can help your business win worldwide advantage, get in touch.