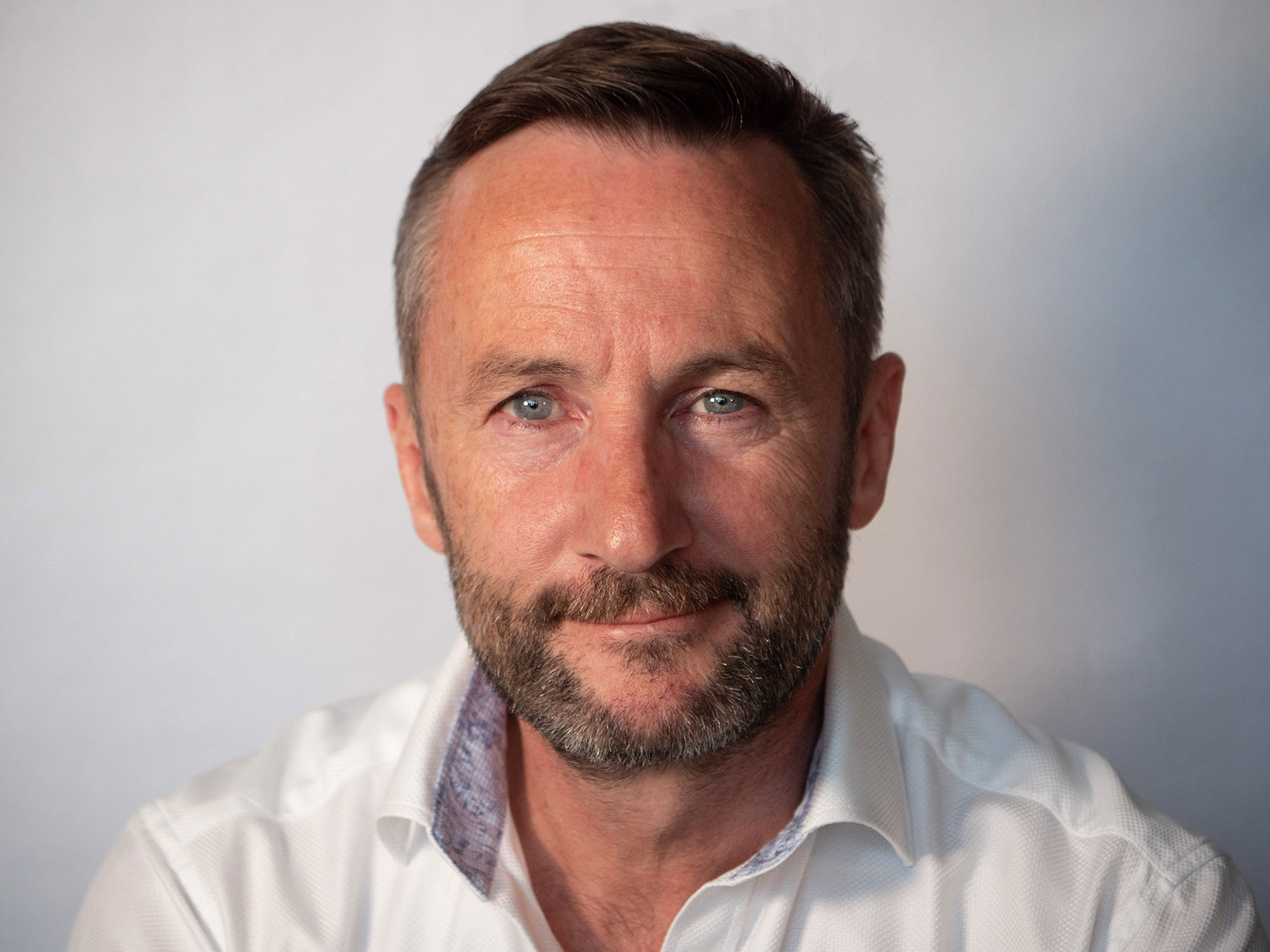 Look up – It’s the future of delivery: why the sky’s the limit for Manna

“It all started when I was sitting at home dying for a bag of chips,” explains Bobby Healy, CEO and founder of Manna.

Bobby has always been a hugely successful innovator, disrupting and transforming the way things are done. He’s now doing it again with an innovative drone delivery business, with plans to scale up massively in 2023 with the help of Enterprise Ireland.

Kicking off his career building video games for Nintendo, Bobby then founded airline tech company Eland Technologies, selling it 12 years later. He then built Car Trawler, the world’s largest car rental mobility marketplace for airlines, which he exited to private equity after 15 years.

But let’s go back to 2018. Bobby just wanted a bag of chips and like many in the suburbs, it was difficult for him to get them delivered.

Bobby thought, “Why don’t we go a step further and do this with drones?”

“It wasn’t a eureka moment, it was more a culmination of thinking and learning. I’d been looking at the food delivery space and the economics of it,” he says.

“It was growing like crazy with Uber Eats, Deliveroo and all the rest and back then nobody knew about drones. I was also learning the technology and setting about building the proposition to bring on Investors.”

Bobby is now on a mission with Manna Drone Delivery.  His big innovation is to improve the world by making lightning-fast suburban drone deliveries affordable, green and safe.  His drone delivery start-up is already up and running in the west of Ireland and outside Dublin. It flies everything from groceries and takeaways to medicines and books, directly to your home in three minutes

In 2021 ambition met potential when Manna was awarded the first light unmanned air system operator certificate (LUC) from the Irish Aviation Authority (IAA). This has opened up huge Europe-wide opportunities for the company.

“Irish companies are becoming the most innovative in the world”

Bobby believes that there are unique conditions at play in Ireland that have helped Irish companies become the most innovative in the world. He cites the example of the IAA.

“They said look, it’s not going to be easy, but we’re up for it. We definitely want to help you become a leader on the world stage and we will facilitate whatever you want to do.

“We’ve had nothing but great support from the community, from local and national government, and from the IAA. That is absolutely critical to getting us to where we are today. We’re the most advanced drone delivery operation and obviously, a lot of that has to do with us. But I could list loads of countries where we could never make the progress we’re making here – that’s one of the huge benefits of being in Ireland.”

So how is Manna accelerating growth internationally? “We collaborate very, very tightly with Enterprise Ireland. When I went for seed funding, it was extremely helpful in opening doors on the US West Coast. Having that endorsement from the government in Ireland made it easier to get connections going with investors. It’s seen as a very strong positive.”

The company has already raised over $30m in funding and aims to scale and operate in multiple markets by 2023. Its biggest competitors are Alphabet and Amazon, but this doesn’t faze Bobby.

“This is a trillion-plus dollar market so I’m happy to share it with these two players. We’re not in any way flippant about it, but we’ve already made more progress in two years than the biggest guys in the world have in eight. So we’re confident about our ability. Small companies should always be able to outpace big companies.”

Bobby has big plans for the future for Manna. “We plan to have an operation in the US and one other European market this year. As our plan is to go through markets as quickly as we possibly can, we’re already working on those markets and having those conversations now.”

CITYSWIFT: A Vision for a Green Future