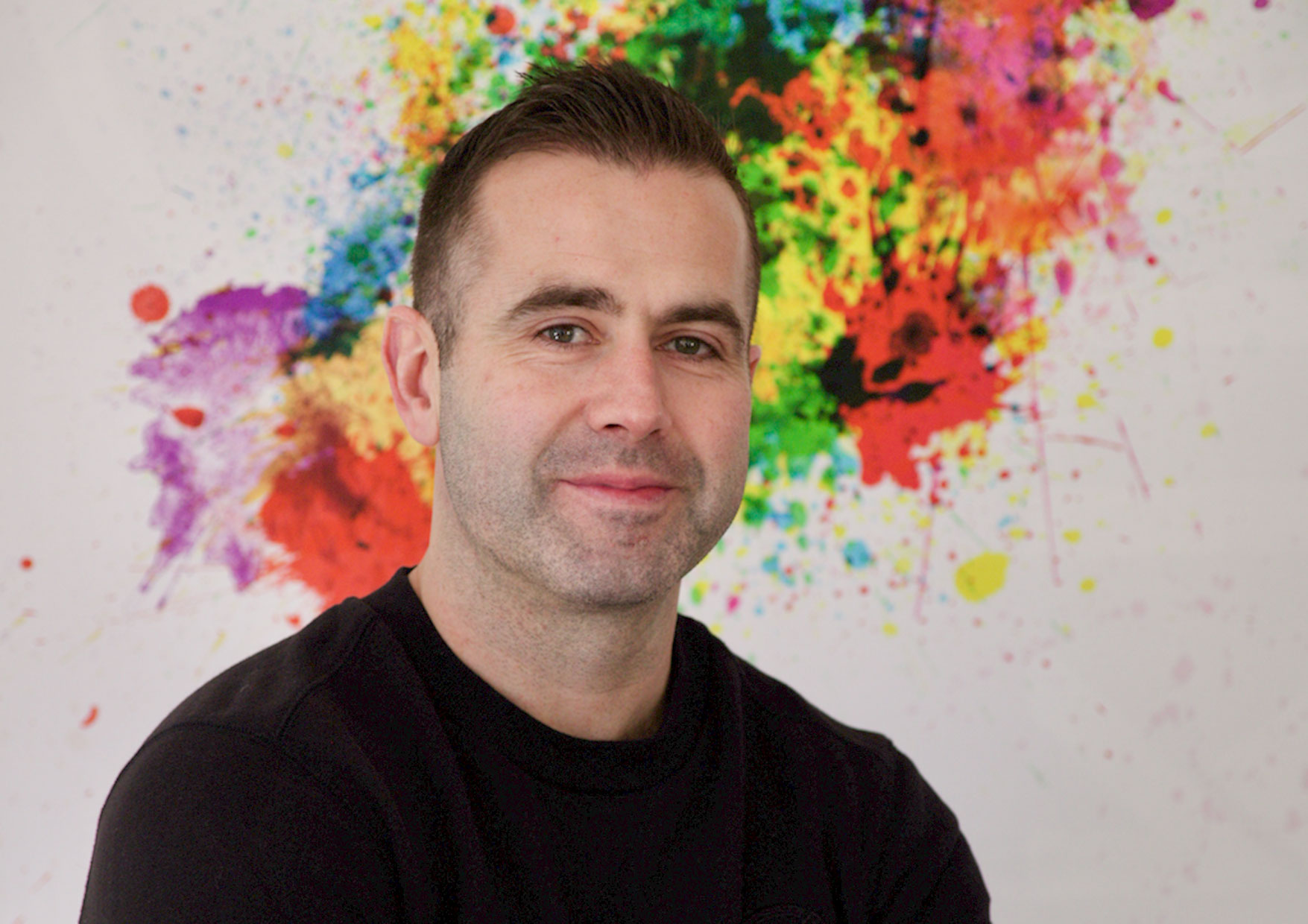 “Johnny O’Hagan preferred to stay in the background, but whenever he wasn’t there, everything would fall apart,” says Stephen Smith, CEO at Kitman Labs.

“His work was unseen at times, yet so important – we wanted our company to be like that.”

Those very values are exactly why sports teams worldwide have come to rely on Kitman Labs to harness a wider range of insights and gain a competitive edge. The company has become the leading performance and health analytics provider to the world’s sports industry through sheer perseverance and cutting-edge innovation.

But there’s no such thing as overnight success. With Enterprise Ireland by its side, the company would develop a winning formula that would take it far.

Getting the ball rolling

Stephen, a former conditioning coach at Leinster Rugby, founded Kitman Labs in 2012. He merged his knowledge of sports performance with data analytics. Before he arrived at the Irish club, data around training, games and recovery were separated.

“There was little information gathered that linked all aspects of performance,” says Stephen.

“You might have coaches, analysts, physios and scouts using separate technology. A fragmented data landscape can be hard to process,” he adds.

Hoping to find a better way, Stephen visited other teams to see if they shared the same problems.

“There was no real solution out there. We also travelled to the United States to research several professional teams where the problem was probably ten times worse.

Stephen felt a new innovation might be the answer – an intelligence platform could bring together people, processes and data.

“The difference between winning and losing is fine margins,” says Stephen. ‘Our goal was to leverage collected data, so that teams could make better, smarter decisions.”

Stephen reached out to Enterprise Ireland and it agreed there was potential in the idea. At this point, he decided to spin out of Leinster Rugby.

Having gathered feedback from sporting organisations, the team decided to build tailored solutions that could specifically meet a customer’s unique goals, challenges, and objectives. This proved to be a turning point for Stephen.

The need to deliver a tailored solution meant that Kitman Labs would need to grow its team to meet the needs of existing and new partners. As a result, the company’s ambitions were also changing.

“We went from partnering with around 50 teams to 400 teams. Now our vision for the company was so big that if we wanted to do this right, then we would have to double-down,” says Stephen.

Kitman Labs has gone from strength to strength. With expansion on the horizon, the company raised €45 million in a funding round led by Guggenheim Investments in 2021. This support took total fundraising to date to €74 million.

“By putting our money where our mouth is, we sent out a strong message which resonated with customers and the market in general,” says Stephen.

Today, Kitman Labs is used by 700 teams. The product sells across all five continents and the company has offices in Dublin, Silicon Valley, and the United Kingdom

Stephen speaks with real pride as he cites Ireland’s unique conditions in helping to foster innovation at his company.

“The financial support from the government around research and development was a game-changer for us,” he adds. “It’s a huge competitive advantage for Irish companies. As part of the EU, we can tap into a wealth of international talent and the diversity of our workforce is incredible, the quality even better.

“We’re in the process of employing 100 new staff members in locations all around the world, with the goal of making our platform even more sophisticated. Fortunately, we’re in a strong market position and building on that success – we want to change our industry forever.”

Across the world, Enterprise Ireland’s global teams are connecting the world’s most forward looking companies with the transformative Irish technology they need to compete and grow. We know where innovation lives. Let us connect you to it.