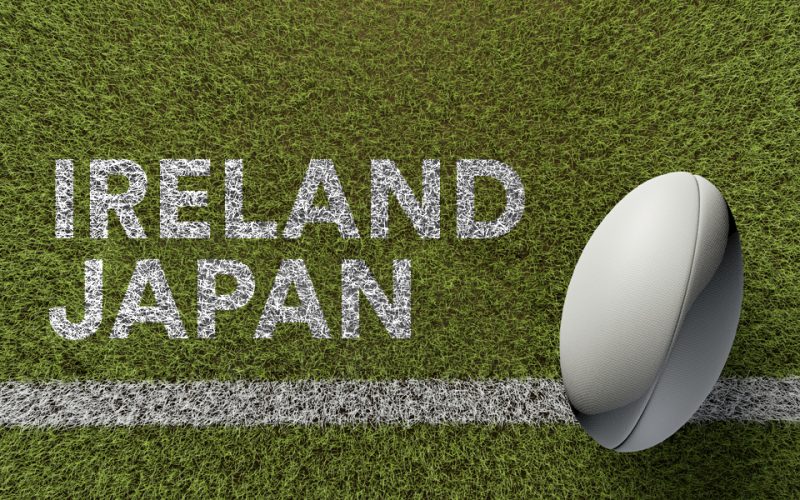 Over the last seven years, Kitman Labs has fundamentally changed how the sports industry uses data to improve performance. Now it’s working with some of Japan’s biggest teams.

Established in 2012 by Stephen Smith, Kitman Labs is an Irish sportstech company that has become the leading performance and health analytics provider to the world sports industry.

Smith, a former injury rehabilitation and conditioning coach for Leinster Rugby, developed a performance and data analytics system that combines training, game and medical information, all of which had previously been managed separately at the Irish club.

The power to combine analysis from these areas has enabled clients to increase athlete availability and boost team performance, giving the industry an innovative new solution for improving the likelihood of sporting success.

Innovation drives Kitman Labs to the top of sportstech

“We were always very focused on innovation,” says Smith, explaining how, before the launch of Kitman Labs, no system in the sector combined medical and performance data to deliver more powerful insights.

Smith notes that the global market is still fragmented: “Some companies collect athletes’ data, some provide performance analytics or medical information, but no one combines all three.”

The product’s potential was clear from the beginning, and the company signed its first client, Everton FC, the UK football club, in 2014. Their first US contract was signed the following year, after the company raised investment in the US to fund further growth.

Today, Kitman Labs is used by 250 teams, covering sports from Mixed Martial Arts to rugby, and from soccer to baseball. The product has been translated into 29 languages and sells across all five continents, while the company has offices in Dublin, Silicon Valley, and Sydney.

41 sporting leagues now use Kitman Labs including the English Premier League, the National Football League, the Bundesliga, and Premiership Rugby.

The company is now focused on expanding its presence in Japan, as it has grown significantly in the Asia Pacific region, counting clients in China, New Zealand, and Australia. Smith describes Kitman Labs’s entry into the market: “Initially we had interest from Toyota Verblitz, the rugby team in Japan’s Top League, as they had seen coverage of Kitman Labs in the media and made contact with us.”

In 2018, Smith came to Japan to speak at the Sports Tech Tokyo conference. From that trip, he secured two new clients: the NTT DoCoMo Red Hurricanes rugby team and Yokohama BayStars baseball team.

NTT DoCoMo chose Kitman Labs’s Athlete Optimisation System in order to enhance its performance and medical programmes. The system aims to reduce days lost to injury, lessen the chance of severe injuries, and results in fewer season-ending injuries. It does so by issuing individual alerts in real time, which supports managers and coaches to make informed decisions based on data analysis.

Enterprise Ireland, the Government’s trade and innovation agency, has supported Kitman Labs, which Smith describes as a “game changer” for the company.

As for the immediate future, Japan continues to be a highly significant market for them, with Smith describing important opportunities in the areas of insurance, corporate health and digital health. “There is no other country on earth which offers the same level of opportunity from a corporate health perspective,” he concludes.