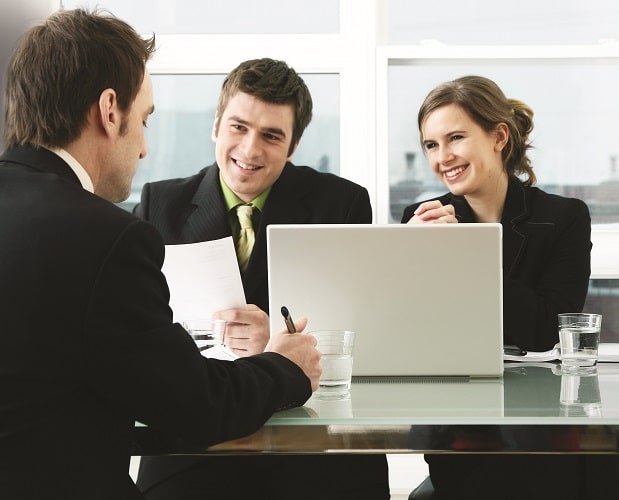 With a huge leap in the number of people out of work around the world and some employers lacking the confidence to hire right now given wider macroeconomic uncertainties, it can seem like a bleak time for the jobs market.

It’s not all bad news, however, with many sectors temporarily stopped or slowed down rather than being in a long-term funk, meaning hiring plans are still active, if delayed in some cases. In some sectors hiring is continuing at pace, but recruitment teams can find themselves overwhelmed or frustrated by bottlenecks.

Two Irish talent tech companies offer solutions that not only enable companies to source their talent pipelines in a much more efficient, engaging and forward-thinking way, but also enable them to level up their entire candidate management process.

For companies anticipating increased workforce needs down the line, talent acquisition software firm Rezoomo has the answer. With its Future Roles feature, companies can post roles they expect to need to fill in three, six or 12 months’ time. Not only does this offer hope to candidates, but it also enables companies to build up talent pools.

“We have companies use it to build up a database of talent when they know they have an upcoming project or will be opening a new office or, in the case of hospitals, adding a new ward,” says Cathal Doorley, founder and CEO of Rezoomo.

This feature is just one element of Rezoomo’s recruitment software. “It includes an applicant tracking system, candidate relationship management, employer branding, candidate experience and candidate management into one intuitive all-inclusive solution with video at its core,” says Doorley. “Effectively, we take the offerings of four or five companies and roll them into one easy-to-use, intuitive platform.”

Video has become critical to companies seeking to recruit at scale, he says, pointing out that candidates are more likely to look at video first than any other information in a job ad. “We see job ads with video get 34% more applications,” he says.

Rezoomo comes with a built-in recording system, making it easy to create rich and engaging recruitment campaigns, but also to send video and audio messages to candidates during the hiring process.

“Every time you engage with a candidate, you can send a video or audio message instead of a text message. For example, you could make a video rejection or thank you. It creates a more personalised approach for candidates and allows recruiters to build a rapport with them.”

Furthermore, if someone applies for a job, they can update it any time they want, meaning the employer always has an updated version of that CV if they are reviewing their pipeline of potential candidates.

Set up seven years ago and used by hotel groups, retail groups and food service chains among others, Rezoomo also counts multiple hospitals and healthcare providers among its users. “It’s built to be used by any company of any size anywhere,” says Doorley.

When it comes to scaling recruitment efforts, companies can feel they have to choose between recruitment software companies that use machine learning to find candidates or recruitment process outsourcing (RPO) firms that use people to recruit candidates. You can have the best of both worlds, however. vsource combines both approaches, using technology and human input.

A talent sourcing and engagement platform, vsource uses artificial intelligence, search algorithms and skilled human insights to find and engage with candidates, including passive candidates who are not actively seeking a new role. Household name global tech companies, including Amazon, Cisco, Google, McAfee and Pandora, use it to hire for open positions, scale projects and expand the talent pool in their pipelines.

“It’s about transforming the recruitment process from a relationship-based activity based on gut feel to a data-informed broader system,” says James Galvin, founder and CEO of vsource. Furthermore, he says, it can reduce bottlenecks and make hiring fairer, especially as remote work is commonplace now, says Galvin.

“Up to now, recruiters have often ended up hiring people they already know, but if you want to really scale and be fair to people from different backgrounds, you need to know who is out there and the skills they have.”

As recruiters reimagine how they work, it’s also an ideal time to shift to hiring based on potential rather than seeking candidates who are an exact fit based on current needs. vsource offers that talent pipeline and also enables recruiters to build networks of candidates for the future.

“They might think, ‘Well, in three years we expect we will be hiring a lot of people similar to this candidate’, so they can start talking to and getting to know people in the pipeline. Instead of looking at the same small group of candidates, they can cast the net much wider. It is much fairer from a diversity perspective — it’s all about the pond you’re fishing in.”