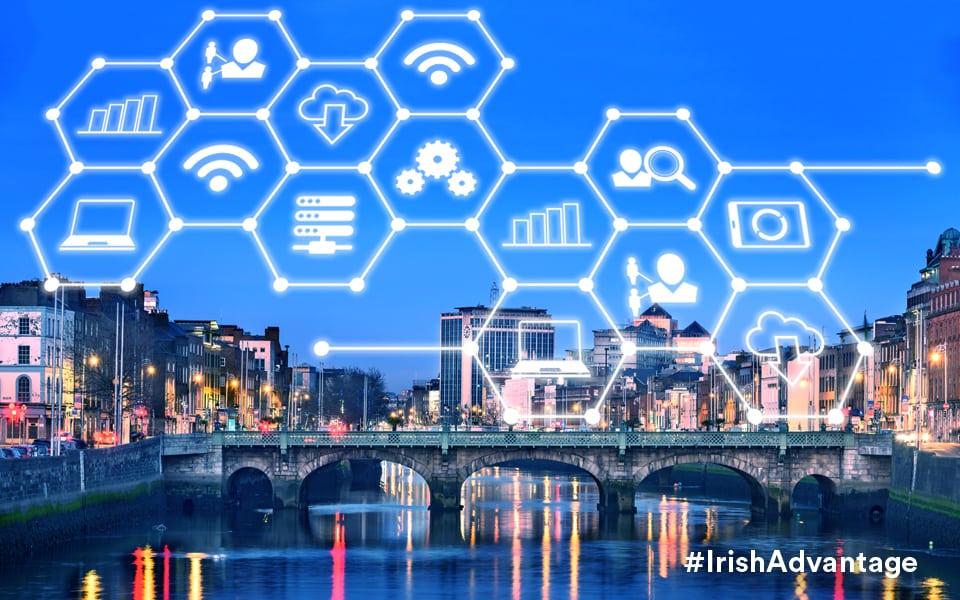 The added value of Irish fintech

Irish fintech start-ups enjoy numerous advantages over those based in other countries, attendees heard at an event hosted by Enterprise Ireland, the national export agency, as part of MoneyConf 2018.

Ireland’s small population and cultural openness makes it easy to get access to key decision makers, even at top government level, delegates heard.

“It’s a small town, which, if you are an entrepreneur, is fantastic because it means you can make a lot of stuff happen in a short amount of time,” agreed Brian Norton, founder of Supply Finance, a trade finance platform aimed at small businesses.

Norton moved to Ireland from his home in Chicago four and a half years ago to found Future Finance, a successful European-wide student lender.

What he terms Fintech Phase I “the irrational exuberance phase” has now ended.

That’s another advantage Ireland has: the depth of its financial services talent pool, said Nicola McClafferty of venture capital firm Draper Esprit. Based in London and Dublin, it invests in early stage and high-growth technology companies – from Series A upwards.

“Ireland, in so many walks of life, has a remarkable ability to punch above its weight, given the size of its population,” said McClafferty.

A number of factors have combined to create “the perfect storm of start-up activity” over the past 15 years here, said Pete Townsend of Norio Ventures, a specialist advisory firm.

This includes the fact that all 10 of the top 10 ‘born-on-the-internet’ companies are based in Ireland, as are 9 of the top 10 global tech companies, he pointed out. On the finance side, 20 of the top 25 global financial services firms are here, he said.

“There is a strong start-up community and great government support programmes. As a small country of 5 million people, that closeness is a key factor too. People talk about six degrees of separation from Kevin Bacon, in Ireland it’s two. If the person you are talking to doesn’t know the person you need to talk to, they will know someone who does,” said Townsend.

Ireland has both overseas and indigenous fintechs, major multinational financial services companies, a vibrant start-up community, universities that specialise in particular parts of the fintech world, plus a number of dedicated start-up accelerators around the country – “and Enterprise Ireland tends to be at the centre of all of it,” said Donnchadh Cullinan.

This gives comfort to potential partners. “Historically people didn’t invest across borders. They invested down the road because they could reference check. But we are seeing more and more people coming to Ireland because they recognise there are good deals here. We see, too, in recent years a move from people who previously invested in UK but are saying the valuations there are getting too frothy.”

In looking for alternative deal flows, they come to Ireland. “And see that this is a really connected ecosystem. They know they can trust deals coming out of Ireland. They know the traction they will get coming out of Ireland is probably going to be quite low, just because of the small domestic economy, but it has all this infrastructure behind it – Enterprise Ireland, the government, IDA Ireland, and Science Foundation Ireland. All are pushing these companies out with a huge backing in terms of finance and also in terms of capability building.”