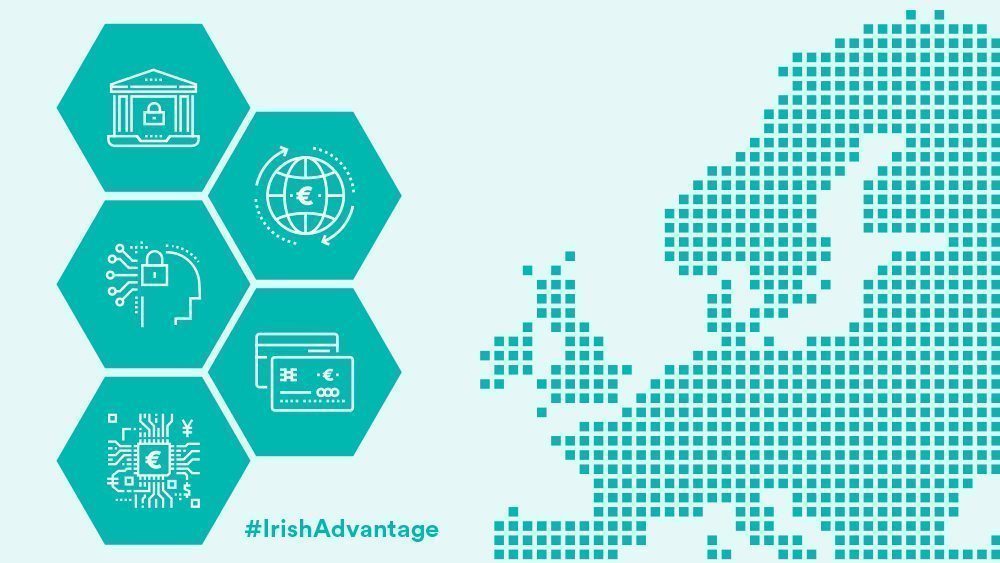 Tom Holgersson is fintech market adviser for Nordic countries for Enterprise Ireland and is based in Stockholm.

Irish fintech companies have been quick to understand that the future of the sector isn’t a case of ‘us or them’ competition with legacy banks but an opportunity for mutually beneficial partnership.

It was a fact that was repeated often at Future of Fintech, an international event held in Dublin and organised by Enterprise Ireland, the national export agency.

The Future of Fintech brought together top-level industry figures from around the world to address subjects that included opportunities arising from the EU’s revised Directive on Payment Services (PSD2). Attendees travelled from the Nordics, UK, USA, Japan, South Korea, India, Singapore, Australia, and many other countries.

The race for fintech innovation

Giving permission to third-party developers to build services around existing financial institutions, PSD2 has helped the Irish fintech sector to advance by introducing innovation to a traditionally conservative sector.

Nordic companies are, of course, already leaders in fintech innovation, as the earliest adopters of cashless transactions and home to trailblazers such as iZettle, Swish, BehavioSec, Trustly, Coinify, Holvi and Klarna. One important force driving the success of fintech and tech companies is the Stockholm Stock Exchange, Nasdaq Stockholm, which is the primary security exchange for Nordic companies. Another important factor is access to local and global venture capital.

For banks everywhere, the race is on to innovate. Established banks understand they have advantages of data, reach, customers and capital, and that fintech offers new ways to leverage them.

Data-driven technology enables banks to deliver better outcomes both for themselves and their customers. New processes, whether in relation to automation or the use of distributed ledgers, does not simply mean doing the same things quicker, faster or more cheaply, but involves doing fundamentally different things.  Banks are also aware that those that fail to keep pace with innovation risk being disintermediated by a platform.

Irish fintech companies are building deep capability in technologies such as distributed ledgers, machine learning, data analytics and Internet of Payments, with the understanding that the future lies, not so much in disruption as in partnerships, co-creations and collaborations with banks.

Irish fintech companies understand that the banks of the future are best characterised, as they were by fintech expert and keynote speaker at the Future of Fintech, Chris Skinner, as “curators” of a raft of smart fintech solutions.

Offering a suite of innovative services will increasingly provide banks with ways to differentiate themselves in a market that too often views them as utilities. Innovative fintech solutions have the power to improve customer experience, making it easier to engage and interact with banks. Fintech can help remove inefficiencies, including traditionally cumbersome on-boarding practices.

Far from being an adversarial relationship, it’s increasingly a symbiotic, with the imprimatur of a trusted bank also helping young fintech companies to succeed.

Fintech has been a been a source of growth in Ireland, as it has in Nordic markets. Stockholm’s success in attracting almost one fifth of all European fintech investment places it second only to London. Stockholm ranks fifth in the world in terms of billion dollar start ups. The Nordics’ success in this field is why global events such as Money 2020, the world’s largest financial services event, chose to locate in Copenhagen. The Nordic countries have produced more than half of Europe’s billion-dollar exits in the last decade. Sweden alone has accounted for half of the Nordic exit value.

Enterprise Ireland is contributing to these developments by expanding its fintech support team and launching initiatives such as a Competitive Start Fund specifically supporting fintech start-ups. The agency also partners with start-up accelerators such as Ireland’s National Digital Research Centre, as well as with cutting-edge public research organisations such as Ireland’s Centre for Applied Data Analytics (CeADAR) and Connect (the Science Foundation Ireland Research Centre for Future Networks and Communication).

The result is that Irish fintech businesses are developing unique, innovative and robust solutions across areas such as payments, cybersecurity and regtech, as well as developing solutions for mobile banking, crowdfunding and cryptocurrencies.

Irish fintech companies are aware that the Nordic market is extremely advanced and that the region is home to indigenous global players who need reliable, trusted and secure suppliers.

Ireland can offer that in abundance, including globally known companies such as Stripe, Fexco, Monex, Taxback, Sentenial, Fenergo, Corvil, Rockall Technologies, Transfermate, Ammeon as well as more recent players like Plynk and Leveris.

It is arguably only an accident of tectonics that Ireland is not a Nordic country because it shares so many similarities, not least in being small in size and reliant on hard work and innovation to get noticed on the global stage. Ireland’s fintech companies are increasingly doing just that.