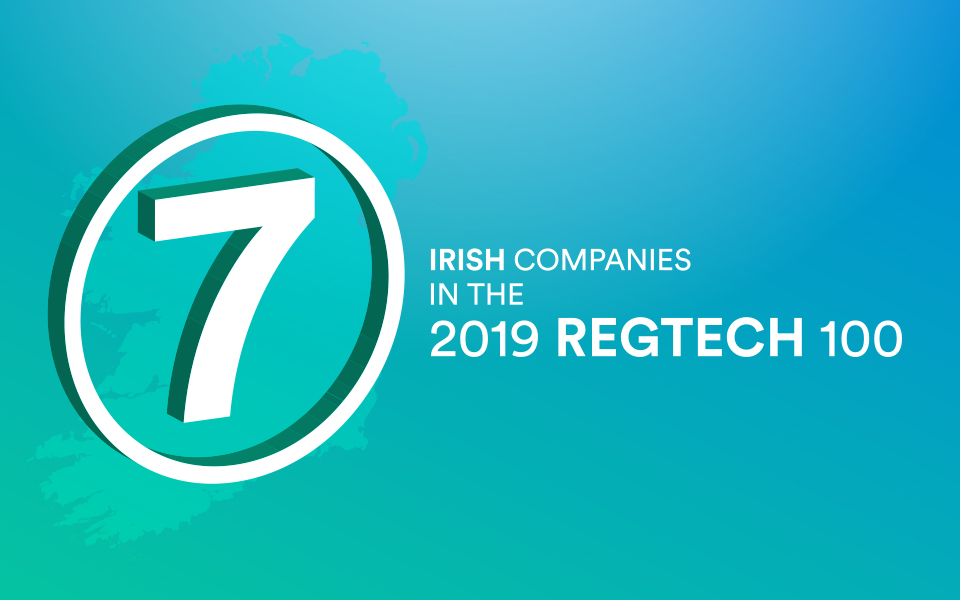 Seven Irish regtech companies have been named in the 2019 RegTech 100 list, highlighting Ireland’s impressive position in the rapidly evolving sector.

Ireland is punching above its weight in the regtech field, ranked at number three in the world, just behind the UK, a global leader in financial services, and tech powerhouse, the United States.

The influential RegTech 100 lists the world’s most significant and innovative technology providers who deal with regulatory and compliance issues within financial services.

Criteria for being considered in the list include the impact the company has had on the problem being solved; growth in terms of capital raised, revenue and customer traction; technology innovation; potential cost savings and other efficiencies; and how important is it for financial institutions to know about the company.

In compiling this year’s RegTech 100, a panel of industry experts evaluated over 800 companies, more than double the number considered last year.

The development not only shows the growth in regtech globally but also in Ireland, where investment in the area has risen from around €7 million in 2014 to €270 million in the first three quarters of 2018. Globally, over $4 (€3.5) billion has been invested in regtech companies since the beginning of 2016, and Ireland has attracted a significant proportion of that investment.

Regtech is considered one of the most important sub-categories of fintech as, since the financial crash of 2008, there has been a growth of legal and regulatory requirements within the global financial services industry.

From the perspective of financial services, regulatory risk has become equal to other financial risks, such as currency, fraud, and cyber risk.

According to Corlytics, there are over 2,500 compliance rule books globally, and around 250 regulatory alerts are issued every day by over 900 regulators. That leaves firms exposed to a potential of $270 (€238) billion worth of regulatory risk each year.

With vast volumes of regulations to analyse, financial services companies struggle not only to monitor, but to understand, what is actually relevant to their business.

One of the main advantages of regtech is the speed and efficiency of its products and services. The use of technology to analyse regulations cuts down on costs associated with the need to hire high numbers of compliance officers to perform similar duties.

To take RegBot as an example, the solution acts as a ‘virtual regulator co-pilot’, assisting traders in real-time to comply with regulations. It also allows compliance specialists to examine regulatory queries more quickly and efficiently.

This functionality speeds up business processes, reduces analysis bottlenecks, and can lead to more business opportunities.

Not only do regtech firms analyse regulatory risk, companies such as Governor Software offer solutions that examine risk appetite within companies. By pulling information from other systems, Governor enables clients to gather metrics and other data to help them make informed decisions.

This allows organisations to understand, map, and monitor the complex interrelationship between risk appetite, regulation and objectives. 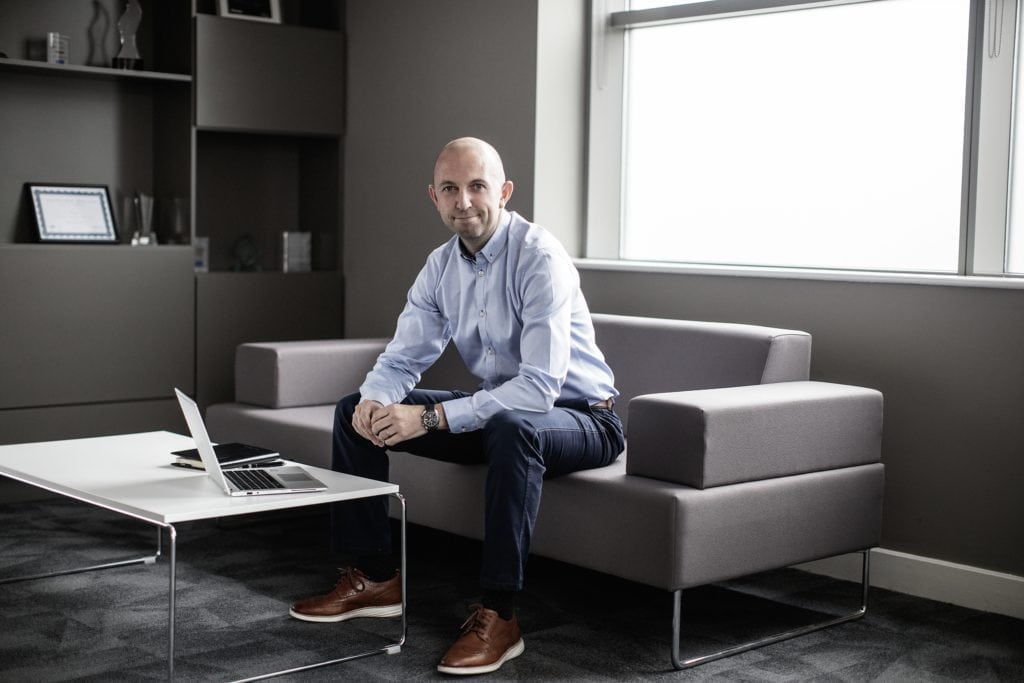 Inactive or dormant accounts may still need to undergo regulatory credit worthiness checks and reviews each year. Such checks, along with the associated costs for staff, technologies and operational processes required to maintain these reviews, are a waste of resources if clients are not successfully offboarded.

Regulation governing personal data is a space that Sedicii focuses on and has developed technology that eliminates the transmission, storage and exposure of private user data during identity verification. 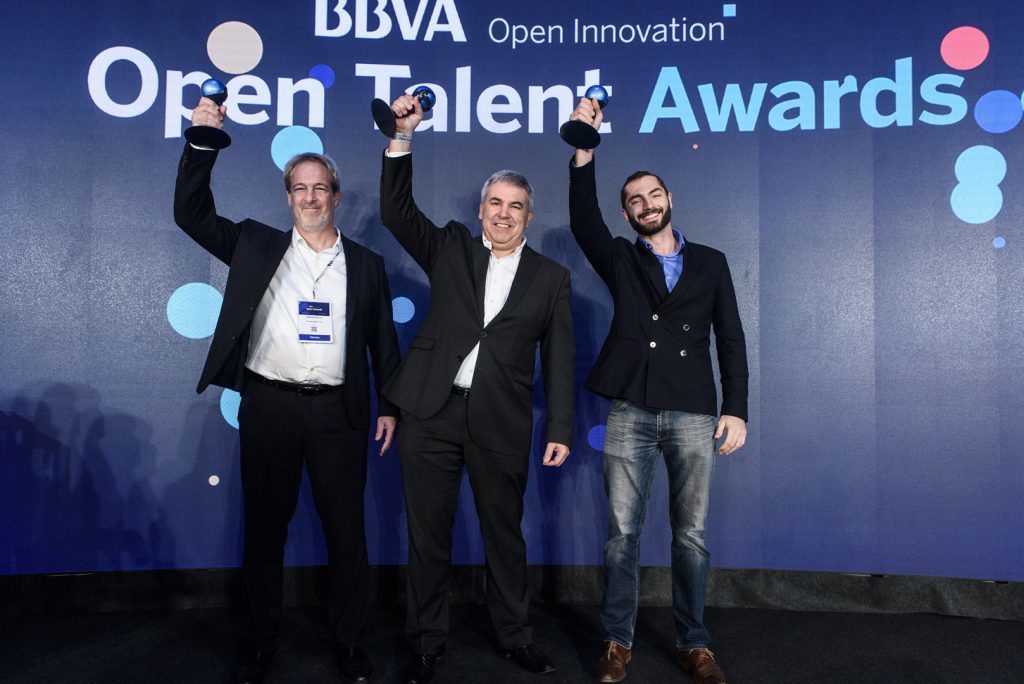 Such technology is vital within financial services as it can reduce identity theft, impersonation and fraud, and enables users to consume digital services without exposing private data.

The future of regtech

While regtech primarily deals with financial services, regulatory compliance is a concern in other spheres, such as healthcare. ViClarity’s risk, compliance and auditing software is used by Ireland’s Health Service Executive (HSE) and Bon Secours Health Systems.

Its software increases operational efficiency, offers real-time compliance, and aims to create a culture of accountability and transparency by delivering a complete audit trail on all activities.

Looking to the future, regtech technology will most likely be applicable in any sphere that requires regulation gap analysis, compliance and management tools, transaction and activity monitoring tools, and training tools, among others.

With Ireland producing some of the world’s leading regtech companies while attracting considerable investment, it is neatly positioned to take full advantage of this technological revolution.