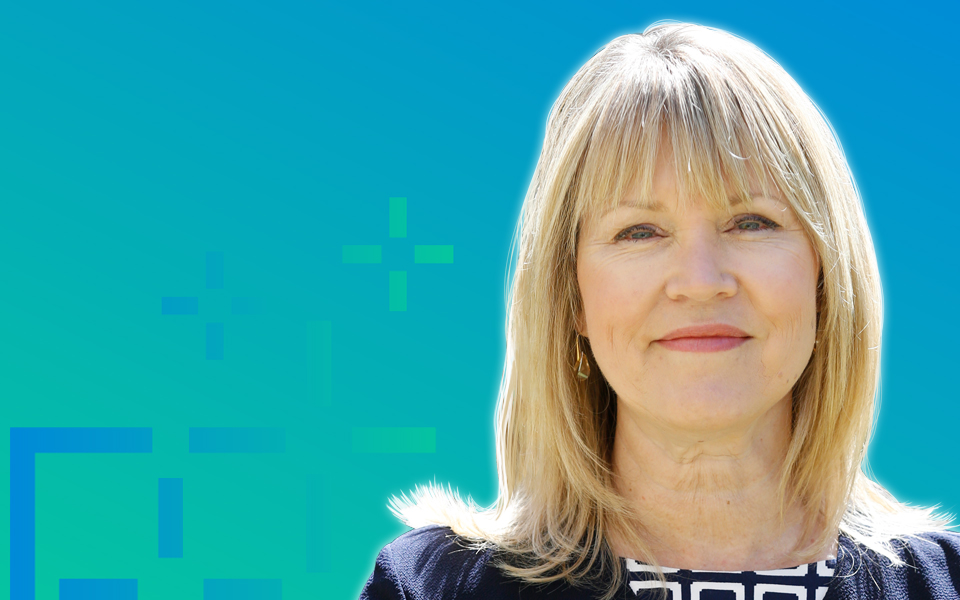 Ireland has an Action Plan for Women in Business

Ireland is to leverage a vastly underutilised resource identified by its government as having the potential to drive significant economic growth – It’s called women.

Enterprise Ireland’s Action Plan for Women in Business 2020 is part of a major strategic initiative that will grow the country’s stock of female founders, leaders and angel investors. The goal is both to create better businesses and to ensure faster economic growth.

By 2025, Enterprise Ireland – the country’s trade and innovation agency – plans to double the number of women-led companies growing internationally, and to increase the participation rate of women on its management development programmes by 100%.

The unprecedented initiative will see the number of women participating on start-up programmes, and the supports given to women in business through its Local Enterprise Offices nationwide, jump by 50%. Enterprise Ireland will grow its proportion of female-founded High Potential Start-Ups to 30%.

Currently in Ireland the proportion of female chief executives is significantly lower than men, with the imbalance particularly pronounced in larger companies. Moreover, even where women are in senior management level positions, they are less likely to be in strategic roles.

Their underrepresentation is most pronounced in manufacturing, technology, engineering and construction.

Underrepresentation of women clear in numbers

“Women make up more than 50% of our population and yet are underrepresented across the spectrum of economic activity,” says Sheelagh Daly, entrepreneurship manager at Enterprise Ireland.

Ireland has the highest gender gap in self employment in the EU, less than 10% of venture capital funding goes to companies with female founders, and just 3% of angel investors are women.

In all, it’s a massive and interlinked imbalance but one that comes at a huge opportunity cost to the State. International research has established clear links between gender diversity at senior levels and better decision-making, improved productivity and increased profitability in business.

“Right now in Ireland, three times as many men as women are starting and growing a business. The gender gap is the result of multiple factors, some of which are complex, cultural and social, but what is clear is that if we can get more women engaged in entrepreneurship it will have benefits for the overall economy,” she says.

Action Plan for Women in Business

The agency will work to increase the participation of women in entrepreneurship and business leadership in a number of ways.

“On top of that, in what is a totally new departure for us as an agency, we need to increase the number of women in senior management roles. This is because senior people in any business are much more likely to see an entrepreneurial opportunity and to have the confidence, skills, ability and network connections – as well as better access to funds – to capitalise on it. In addition, we know that businesses with diversity in their senior leadership teams perform better.”

Enterprise Ireland’s Action Plan for Women in Business contains clear but broad ranging steps. These include promoting more women in its marketing campaigns and ensuring all of its programmes and supports are designed to maximise participation by women. Externally, it will work with key stakeholders to influence national policy, identify and address barriers to women’s participation in enterprise, and improve gender diversity at board and senior management level.

A new grant will facilitate the recruitment of part-time senior managers.

“This is not aimed at women only, but our experience suggests that women are more likely to take it up. It is about encouraging our companies to provide more flexible work practices as a key way to attract and retain women,” says Daly.

The agency will assess all its programmes on the basis of gender inclusivity and take the same approach to government policy, from education policy to employment choices to labour force participation initiatives.

Redressing imbalances in the funding landscape is key. “Again it is down to a combination of factors but the fact is that there are more men in venture capital, which means more men making the funding decisions. The ‘homophily effect’ means that people tend to relate better to people that are like themselves. That can impact on women’s ability to raise funds,” says Daly.

On the demand side, research indicates that women who do seek out business funding tend to look for less money, “which can limit their opportunity to take up opportunities as they arise.”

Such barriers are well understood in the venture capital sector, which has introduced unconscious bias training and greater gender balance on pitching panels to help counteract it. “What we are trying to do is accelerate the pace of positive change,” said Daly.

She points to Enterprise Ireland’s experience with one of its best known start-up programmes, the Competitive Start Fund, as an example of what can be achieved.

It’s exactly the kind of latent entrepreneurial potential that the Action Plan for Women in Business 2020 is designed to unlock.

“The fact is that the whole entrepreneurial ecosystem, the financial system, the business landscape has, for generations, been led by men. It’s only in recent times that women have begun to participate. This is about making sure we are saying to women ‘This is for you’, it’s about inclusion,” says Daly.

“It’s also about building a pipeline of female founders and achieving a significant cultural shift. That shift has of course already started. What we are doing is simply accelerating the pace of change – to the benefit of all.”

Innovative Irish start-ups you should have on your radar