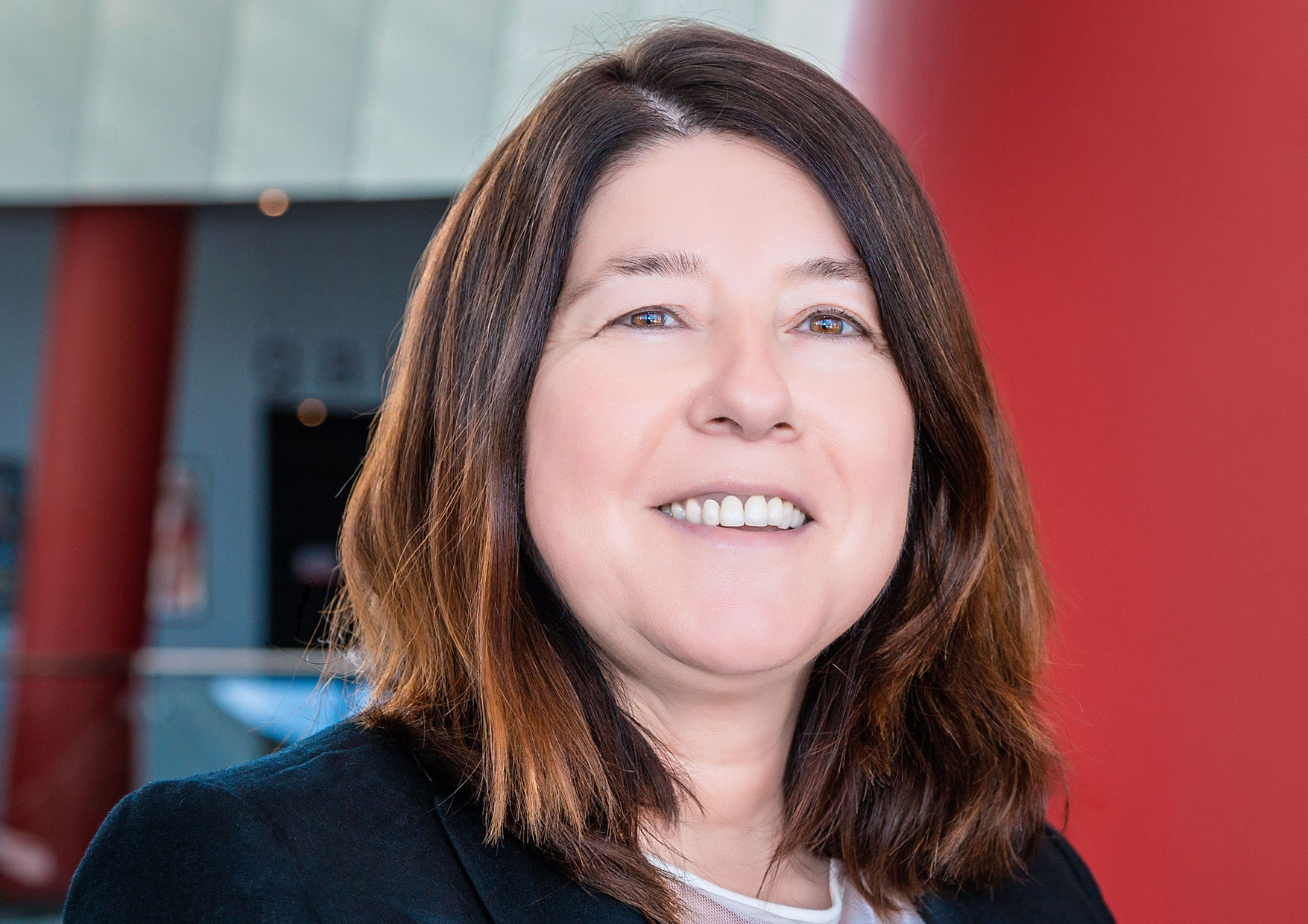 “It was a tumbleweed moment”, says Sandra Healy, CEO and co-founder of inclusio, a science-based, data-led diversity and inclusion platform based in Dublin.

The presentation hadn’t gone well. In a large boardroom, amongst several executives in the group, you could hear a pin drop.

She wanted to help organisations measure, track and action culture change through intuitive software – it was about levelling the playing field through science.

“Why would we want to invest more in diversity and inclusion?” one of the bewildered faces asked.

With Enterprise Ireland by her side, Sandra never gave up on her idea.

But shaping an innovation would take time. Sandra was already a leading expert in diversity and inclusion having worked in the field for 15 years. The seed of an idea would be planted in 2013 while studying for a Master’s Degree in Work and Organisational Psychology.

“I always thought that there must be a better way. While studying, I realised that science was the answer.”

While organisations largely use KPIs to measure performance, there was no way to measure the impact of diversity and inclusion.

“So, why not use actual data to measure our results?” she questioned.

She believed a new software platform could take diversity and inclusion to the next level, using detailed demographics and meaningful data.

The idea was snowballing. Working alongside Dublin City University (DCU), where Sandra had established its Centre of Excellence for Diversity and Inclusion, the team embarked on four years of research and development. Before one line of code was written, the team carried out extensive industry research with 35 global companies.

They discovered that companies struggle to collect employee diversity data. Some staff were reluctant to share their information, while there were also GDPR complexities to contend with. Furthermore, organisations were uncertain about the impact of their diversity and inclusion programmes.

The team set out to solve these problems, building a third-party system that would sit outside of the organisation.

“Using this approach, people could self-report anonymously, independent of internal HR or other internal data systems, so personal privacy is assured,” says Sandra.

“We put an incredible amount of work into the usability of the software. I wanted to build something that people liked to use, so it needed to be intuitive and engaging.”

The team continued to build the platform from the ground up. They combined expertise in behavioural data science, platform developments and algorithm engineering until they arrived at a suitable solution.

In 2020, inclusio successfully spun out of DCU. Today, their software platform has reached a global market.

“Once we had our solution, Enterprise Ireland connected us with its international network – who get what’s happening on the ground with diversity and inclusion. We presented at trade shows and have opportunities to promote our company across the globe,” says Sandra.

The inclusio team is based in Dublin, the United States, Brazil, Portugal and India. Sandra cites Ireland’s unique ecosystem as key to developing an innovation that resonates strongly with international customers.

“Through DCU and Enterprise Ireland’s commercialisation fund, we had a foundation to innovate. Being able to incubate our idea in a university setting, amongst academics from all over the world, was phenomenal.”

The journey isn’t over yet. Sandra has big plans for inclusio and the future workplace.

“We’re growing globally, currently moving into the UK market with additional markets to follow. We plan to build a business worth at least €120M over the next five years.

“What we’ve already achieved is quite remarkable, but there’s so much more we can do to change things for the better. We want to be the standard for fairness, transparency and equality in every workplace in the world.”