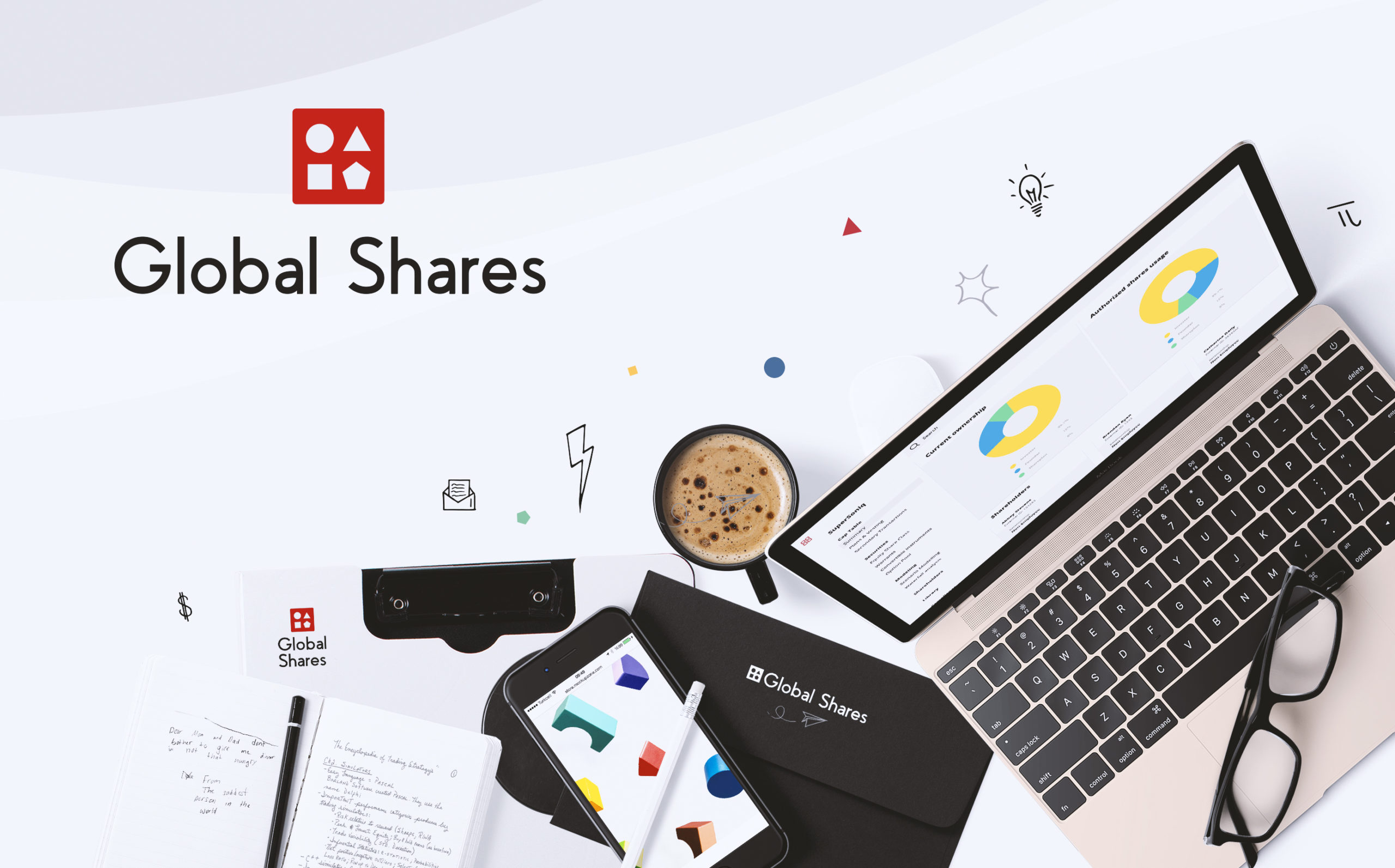 With the Middle East’s FinTech sector growing rapidly, Global Shares has made Riyadh, Saudi Arabia its Middle East HQ, making it the 17th office in their global network with the opening of their office in the largest Arab nation in the region. Managing employee share plans for some of the world’s biggest companies, world leading FinTech powerhouse, Global Shares is headquartered in Ireland and has 16 other offices spanning across Europe, America and Asia.

Located in the capital of Saudi Arabia, Global Share’s Riyadh office will act as the hub for the region’s service team and a base for the company’s new Managing Director of the Middle East, Abdulhadi Alherz.

With major plans of expansion in the GCC region, Global Shares has also partnered with NCB Capital – the largest investment bank in Saudi Arabia – who are providing the required custody and dealing services as part of the Global Shares offering.

Explaining the focus on the region, John Meehan, Global Shares Business Development Director, commented that “The Middle East is a region of huge strategic importance to Global Shares as more and more companies recognise the importance of equity-based compensation.”

In welcoming Global Shares to the region, Enterprise Ireland Senior Market Advisor, Stephen Twomey, said  “It is very encouraging to see Global Shares, an Enterprise Ireland backed company, expand their footprint into the Middle East by establishing a presence in Riyadh, Saudi Arabia. The FinTech scene across the Middle East is both vibrant and thriving with plenty of opportunities. Irish FinTech is well received in this region for its innovative tech and ability to solve complex problems”.

“Global Shares is a great example of why Ireland has forged out its role and reputation as a global hub for finance, technology, and leading fintech innovation,” he added.

With more and more companies looking to expand into the Middle East region, there has been a major boom in the FinTech industry, and an increased opportunity for investment and growth. Global Shares has plans for continued recruitment, training, onboarding new clients and strategic partnerships in the region for 2021.