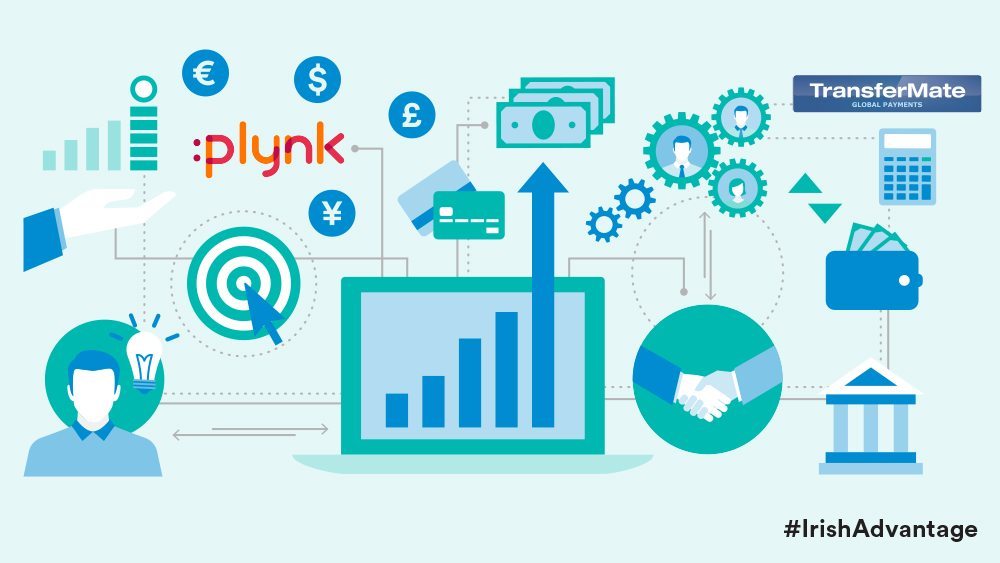 Future of payments could come out of Africa

Delegates at The Future of Fintech, an international event organised by Enterprise Ireland in January, heard how the enormous success of mobile phone-based money service M-Pesa in Kenya is indicative of the way in which a collaborative approach between banks, technology companies and regulators can transform a financial landscape

“In Kenya, we initially saw the mobile operators as a threat, thinking they were here to eat our lunch,” said Habil Olaka, CEO of the Kenyan Bankers Association. “Eventually we found that it was easier and better to collaborate with them.”

Participating in a panel discussion on payments, he said M-Pesa had helped reduce the number of people previously ‘unbanked’ there.

“We have seen progress in relation to financial inclusion in Kenya, but there is still room for more,” he said. Mobile is helping to “close that gap faster”.

Payments progress only happens where banks see investment in technology as central to their activities and not ancillary to it, delegates heard.

“Our CEO comes from a programming background, so he gets it,” said panel member Duke Butler, Royal Bank of Canada’s Head of Digital Bank Programme Strategy.  While RBC has the overheads and infrastructure of a legacy bank to contend with, and is up against competition from both fintech start-ups and giants such as Google, “We are learning fast,” he said. “The threat for us is whether we can move fast enough.”

Part of the challenge facing all legacy banks is working with data that is stored in silos and difficult to access. The other part is “Keeping up with Millennials”, he said.

That’s exactly the demographic social payment app Plynk is targeting with a service that enables them ‘text’ one another money. “For us, payments are social,” said Charles Dowd, its CEO and Co-founder.

Disruption was always likely in the sector but the pace of it looks set to rise, delegates heard. “Legacy banks use the SWIFT network which is slow and opaque, charges hefty ForEx fees, and fees both to send it and to receive money. We believe that is not fit for purpose,” said Gary Conroy chief commercial officer of international payments business TransferMate.

The fact that Allied Irish Bank (AIB) invested Euro 30m in the company in November 2017 suggests banks feel similarly. “We live in a world of co-opetition with banks,” said Conroy.

With the advent of open banking, such collaboration will only increase. But while this presents a bonanza for third party developers, keen to build applications and services around existing financial institutions, it can seem challenging for banks.

But just as initial consumer fears about storing data in the cloud were allayed, the same will happen with fears about open banking.  “We are not going to let others eat our lunch. Instead, we see them as partners. It will be five years before we are interoperating with these parties but as banks we are used to trading with different jurisdictions, so it’s not new for us. We are embracing it,” said Butler.

Dave Galvan VP of Business Development and Strategic Alliances for MasterCard International in San Fransisco is equally phlegmatic. “We’re not a bank, we’re a network and we are pretty big on openness. We are enabling all these platforms to access MasterCard and we just go with the flow,” he said.

Indeed, one of the biggest threats facing card companies such as Mastercard is an old fashioned one: “60% of the world still uses cash. That’s both our biggest threat and our biggest opportunity,” said Galvan.

The right regulatory framework can play a decisive role in the success or failure of FinTech innovation.  “The regulator played a significant role in making M-Pesa the successful system it is in Kenya today,” said Habil Olaka. “And banks took a partnership approach, with the result that mobile banking has grown and has pushed forward the financial inclusion agenda.”

But financial inclusion “is not just lack of access to product. It’s also about lack of access to credit,” said Plynk’s Charles Dowd. “With the phone, you phoned places. With a mobile, you call people – you don’t think about the systems and mobile (money) will be the same.  Post PSD2, it’s not about payments, it’s about people. The millennials we deal with don’t know what an IBAN is, or even the difference between debit and credit cards.”

It’s a point echoed by Gary Conroy of TransferMate in relation crypto currencies: “Cards, banks, the blockchain are just rails. How quickly can I get the payment from A to B is all people care about.”

For crypto currencies such as bitcoin, fluctuations in value currently make them unsuitable for payments, he said.

“The result is that from big and fast and cheap, bitcoin is now costly, and the price might move while I’m processing it,” said Conroy. “It’s all about the problem you are trying to address and right now the blockchain rails don’t work for us. But it’s only going to grow and where we see it as appropriate, we will use it.”

In the meantime, keep an eye on Africa and the success of M-Pesa. “It quite possible that the situation we see in Africa now might prevail in Europe in a few years time,” said Ruth McCarthy, CEO of Fexco Corporate Payments.