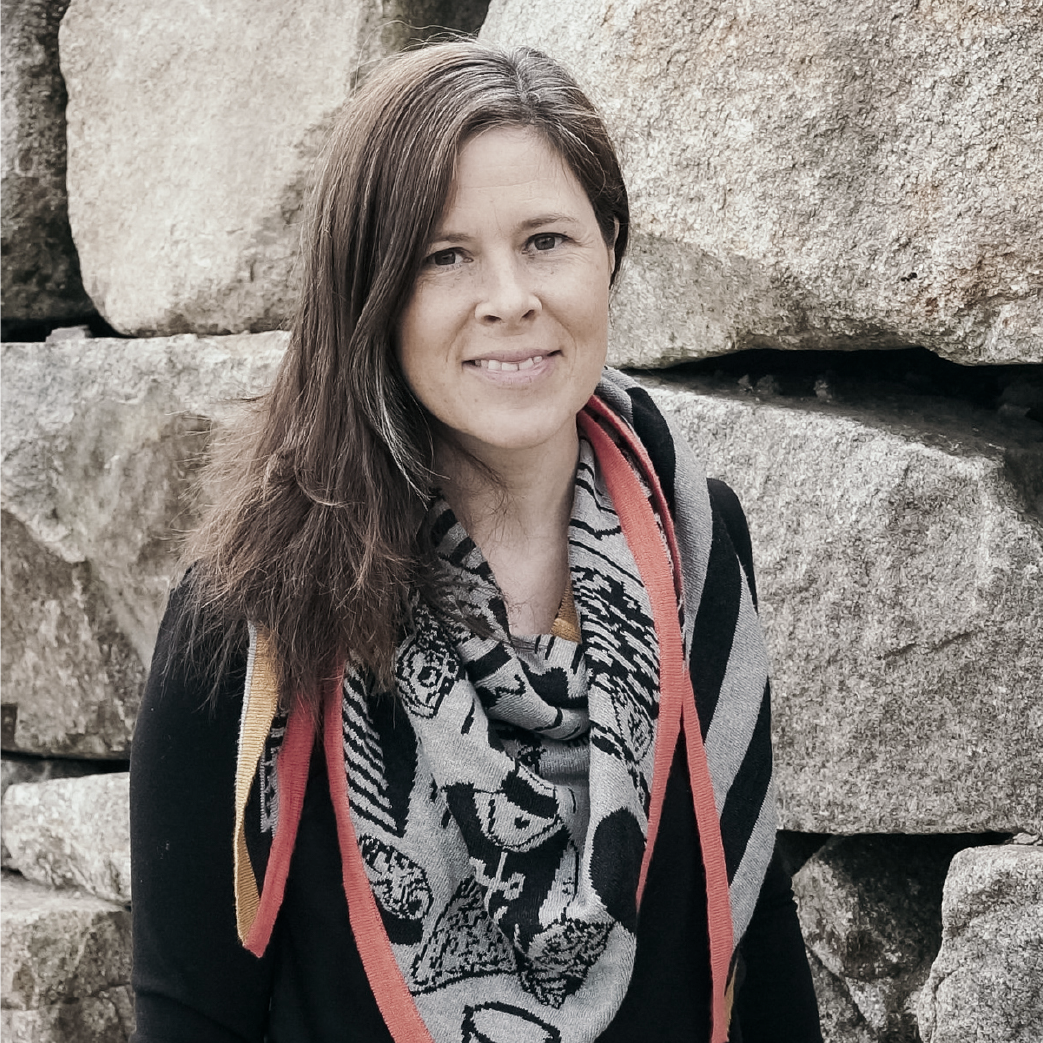 Mainstream voice technology has never worked well for children, but rapid advances in technology mean kids are not only seeing more voice-enabled toys, but also gaining invaluable tools for literacy and language learning.

Today’s children are beyond digital-native, they’re voice-native. With the mainstream adoption of voice assistants such as Amazon’s Alexa and Apple’s Siri, kids are used to asking a machine to tell them a joke or sing them a song. They already expect to interact with machines and technology in a natural, chatty way.

There’s far more to voice technology for kids than enabling an endless stream of Knock Knock jokes, however. In fact, voice technology has extraordinary potential to transform how children play, learn and develop.

“Around 2012 or 2013, advances in computer processor technology, better internet access and the advent of cloud computing allowed us to do deep learning and deal with vast amounts of data,” Patricia says. “A level of processing that would have taken weeks when I was doing my PhD 20 years ago now takes hours or even minutes.”

Advances in deep learning based ASR and NLP heralded a new era of more accurate speech recognition which resulted in less frustrating voice interactions. These advances paved the way for voice assistants in the home such as Alexa, Google Home and a much improved Siri from 2015 onwards.

The interface of the future
In practice, what this exponential improvement in voice technology means is that it is becoming our default way to interact with machines and computers. “Voice is the natural interface between humans,” says Scanlon.

“We have only needed and used buttons, dials, keyboards, tap, swipe and so on because voice technology wasn’t good enough. The more comparable voice technology gets to human level accuracy, the more voice will become the default interface between humans and machines.”

Catering to kids: the challenges
As children speak very differently to adults, voice technology that can actually understand kids has historically lagged in terms of accuracy and reliability. “Kids’ voice technology was at least 10 years behind the accuracy for adult systems, so that was my impetus to start the company in 2013,” Dr. Scanlon says.

SoapBox Labs has succeeded in surmounting the challenges of gathering sufficient accurate real-world data from children and its cloud-based voice technology for kids is now being licensed to third-party education and entertainment apps, tools, games and robotics for 2-12 year old kids around the world. Clients include MIT Media Lab, Amplify, Lingumi, and the Florida Center for Reading Research.
Wired magazine named SoapBox Labs one of Europe’s hottest start-ups last year, while Forbes magazine named Scanlon one of the top 50 women in technology globally in 2018. Earlier this year, the company raised €5.8 million in funding to bring its total investment secured to date to €10.8 million.

A scalable approach to literacy
One of the key applications of SoapBox Labs’ technology is in supporting kids on their literacy journey. Voice technology can be used to support kids as they practice reading out loud. It’s also now being used in reading assessments and is becoming recognized as a potentially more objective and consistent approach to assessments than the observational-only assessments by teachers, who often have limited time to listen to each child regularly, says Scanlon. She adds that computers are also capable of measuring more of the factors related to reading fluency, accuracy and comprehension. “There is a lot more you can possibly do when you go beyond the limits of human perception,” she adds.
What this means for children is more personalized learning, where they can work at their own pace, while their teacher can monitor how they’re doing and intervene as needed.

SoapBox Labs has also just signed a new partnership to use their voice technology to power dyslexia screening. “If you could catch a kid who had dyslexia at 4 or 5 and quickly intervene, instead of at 8 or 9, imagine what that would do for their confidence and their ultimate success,” asks Scanlon, “not having those four years where they think they can’t read?”

The same underlying technology is also used to power SoapBox Labs’ language learning tools, which have been built with data drawn from voice samples of children from 192 countries. While the SoapBox Labs engine currently caters to English-language learning only, it will shortly become available in other languages too.

Transforming playtime
Forward-thinking toy companies are also adopting SoapBox Labs’ voice technology. The company has signed about 30 global licences with clients in this space, meaning children can look forward to a much better experience interacting with toys, games and digital characters.

Voice-enabled toys can chat to the child, read a story, play games and engage in activities. “For example, it could tell a story with a “choose your own adventure” type storyline, asking the child if they should go into the cave or into the forest next,” says Scanlon.

“Voice really gets kids involved and fires their imaginations, with no screens involved. Imagine how immersive the experience would be if kids think toys are actually listening to them and responding appropriately. In time, toys will recognize a kid’s voice, face and gestures, leading to lots of really immersive interactions that will engage kids in play for longer. Key to this, is ensuring all processing will be carried out locally on embedded chips within the toy, requiring no data transmission to the cloud.”

Protecting children’s privacy
Understanding that their children’s privacy is a vital concern for parents and guardians, SoapBox Labs has worked since its founding in 2013 with US-based privacy experts Privo to ensure its methods are safe and secure, and that they comply with the Children’s Online Privacy Protection Rule (COPPA) and the General Data Protection Regulation (GDPR).