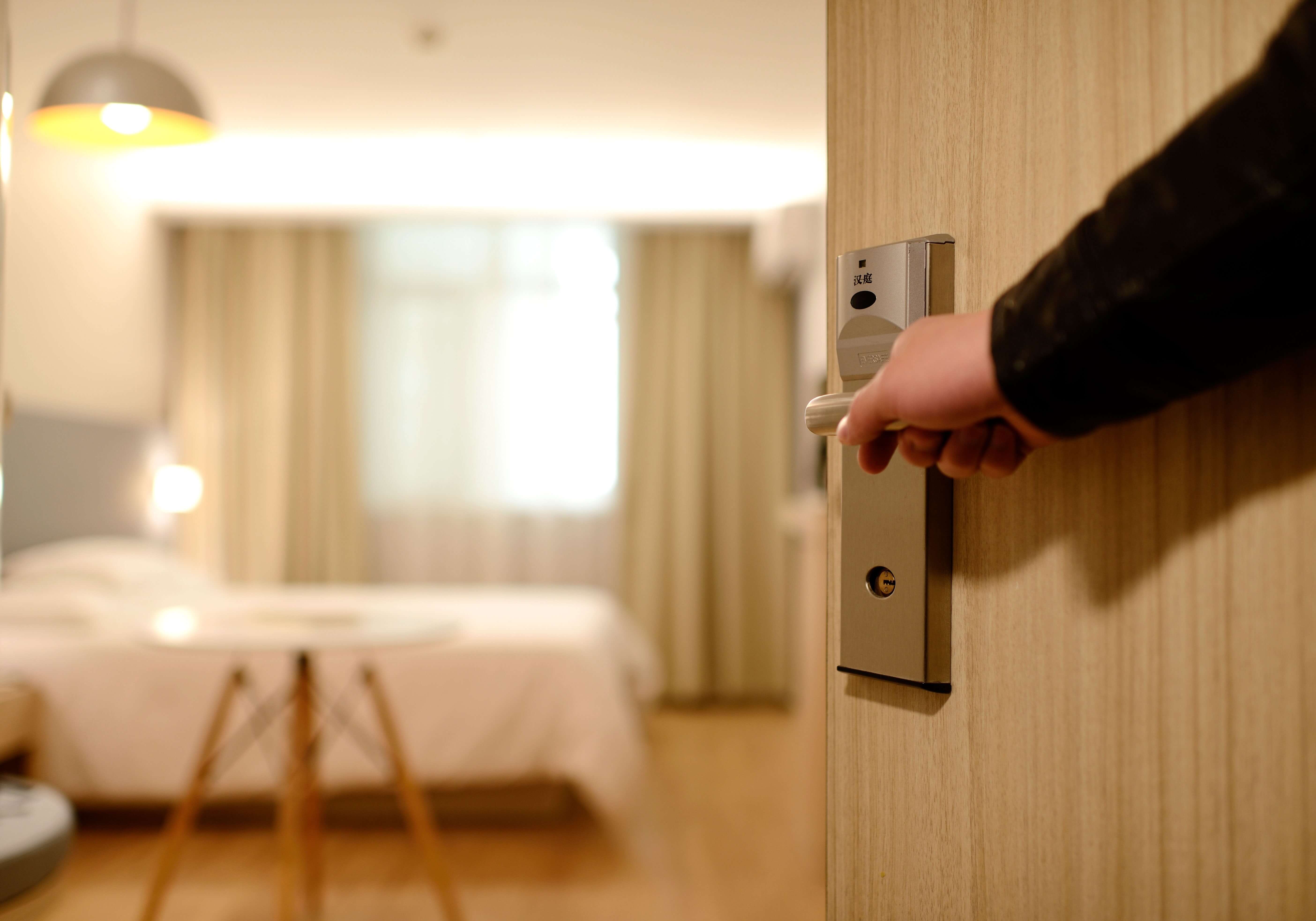 For hotels loyalty is a legacy issue

The challenges and opportunities facing loyalty in the hospitality sector, and how technology can help hotels, was explored at a major travel industry conference in Cork in Ireland recently.

Part of the problem for many hotels is that they run on legacy IT systems, Dave Canty told The Future of Travel, a travel tech summit.

Canty is VP global loyalty programme at IHG, the hotels group that includes the InterContinental, Regent, Crowne Plaza and Holiday Inn brands, among many more.

The event was organised by Enterprise Ireland, the trade and innovation agency, as a result of the country’s status as a travel technology hub, home to businesses such as Arvoia, iHotelligence and OpenJaw.

Hotels are working hard on loyalty

Hotels are working hard to get guests to book direct, rather than through online travel agents (OTAs), but poor use of technology is impeding this, delegates heard.

“Hotel companies have integrated so many different functions that aren’t core to their business, to the point that it becomes a really clunky (user) experience,” said Canty.

Mobile apps have the power to bring loyalty to life in the customer’s hand, he said, a fact in evidence in his own focus group work.

“When we speak to the different demographics, especially the younger ones, and ask them how many loyalty programmes they are a member of, the first thing they do is look and see how many apps they have. That is how they identify them, so anything we can do to enable the experience through the app and mobile technology is going to be key.”

There is a caveat. “At the same time, we can’t allow this to get in the way of that human interaction because, at the end of the day, it’s hospitality. What is needed is to get to a happy medium.”

Hotel loyalty programmes must contend with the ‘disconnect’, in many cases, between hotel companies and the owners of the properties, who are often franchisees. The guest relationship is distanced when a third-party hotel management company runs day-to-day operations.

When an airline customer has a bad experience with an airline, for example, its staff can often turn that around with an upgrade, air miles or simply good service, all of which they can ensure by training or empowering staff.

“The problem in the hotel industry now that has moved to an asset light model, is that the hotel chain is really just a marketing partner of physical property, and the loyalty programme is just a component of that. That means that, if anything goes wrong, you are a lot more limited in your ability to deal with things,” said David Feldman, director, Loyalty Intelligence, Radisson Hotels.

That matters in this sector more than most. “We are, after all, in hospitality. We want things to go well. Where there are friction points in place in the experience, that makes it more challenging to deliver that ideal seamless experience you want to deliver to the guest, and that’s where the challenges are,” said Feldman.

The fact that large-scale loyalty programmes must be “massaged” to resonate with multiple customers segments is just one of the constraints under which they operate.

“What we need is to find technology that enables us to deliver a great experience. The problem is that these major hotel companies have old technology at their core and are nervous about touching anything,” said Canty.

Loyalty programme managers must also compete for resources internally. “Having the conversation with my stakeholders across the organisation becomes a massive challenge because the brand leaders have their own priorities and agendas over and above what I’m trying to deliver from a loyalty perspective,” he said.

How to sell into the sector

Those trying to sell into the sector from outside must first win over the “guardians of technology”, building a relationship with them over time “and almost selling your vision piece by piece,” he advised.

To do this they “need to establish a relationship with some contact, whether it be the loyalty leader or the tech leader,” and then work together to solve a problem or enable great customer service, he said.

In both the process and the extended lead time it takes, selling into hospitality is very similar to selling into airlines, noted Sinead Finn, CEO of affinnity, which does deals with airlines on behalf of technology companies.

Any change that requires an operational delivery at hotel level, or adds an extra dollar to the hotel owner’s costs, makes the sales process even harder, said Canty.

In major hotel chains, next year’s budget is often agreed as early June the previous year, pushing out sales lead times even further.

Not all brands need a loyalty programme, Apple being a prime example. It already has passionate loyalists, noted Feldman, who said the single greatest asset, the most important currency, of any loyalty programme, “is its ability to make changes in consumer behaviour”.

Data is simply a deliverable. “You don’t get data if people don’t sign up and you don’t get people to sign up without a value proposition that encourages people to come back and stay with you, or fly with you, a second time. In an airline or at a hotel, everything is about the second stay or the second flight,” said Feldman.

It is not about rewarding people for behaviour they would have given you anyway.

The much-watched partnership deal between Marriott, which has 7,000 properties worldwide, and OTA Expedia makes sense, suggested David Canty. “For the longest time, we looked at the OTAs as the enemy, when in fact they’re not. There is room for all of us,” he said.

Though many hotel companies are in “wait and see mode, as to what’s actually going to be coming under the deal, I do think we are going to see more and more companies working closer with OTAs,” he predicted.

Fears that millennials will eschew loyalty programmes were dismissed on the basis that, as Feldman put it, “people want value”, regardless of demographic.

They also want personalised, human interaction. Priorities may differ depending on whether they are business or leisure travellers but in all cases it’s important that hoteliers look after guests who redeem loyalty points.

Industry lore has it that such guests are typically put by the elevator, or overlooking the car park. That’s a poor way to reward the loyalty you looked for: “The redeemed stay is the most important stay,” said Canty.

Hoteliers need to reward loyalty programme members who book through OTAs. The problem is that they very often can’t identify them. “That’s an area in need of a solution,” said Canty.

There is also a conflict between the loyalty programme and the revenue side of the house – a resistance to incurring the cost of a complimentary breakfast or room upgrade – delegates heard. To overcome that barrier, the loyalty division must be able to demonstrate value to the hotel over time.

In the post-GDPR world, loyalty programmes allow hotels to have permission-based relationships with customers they couldn’t otherwise have, pointed out Feldman, who said good personalisation should be invisible.

There’s a difference between personalisation and personal, cautioned Canty.

“If you’re going to take data from customers it’s incumbent on you to use it”, he said, pointing out that, at the top tiers, the hotel industry is increasingly ensuring that everything is just right for those customers whose preferences it has requested. “If you’re not going to use it, don’t ask for it.”