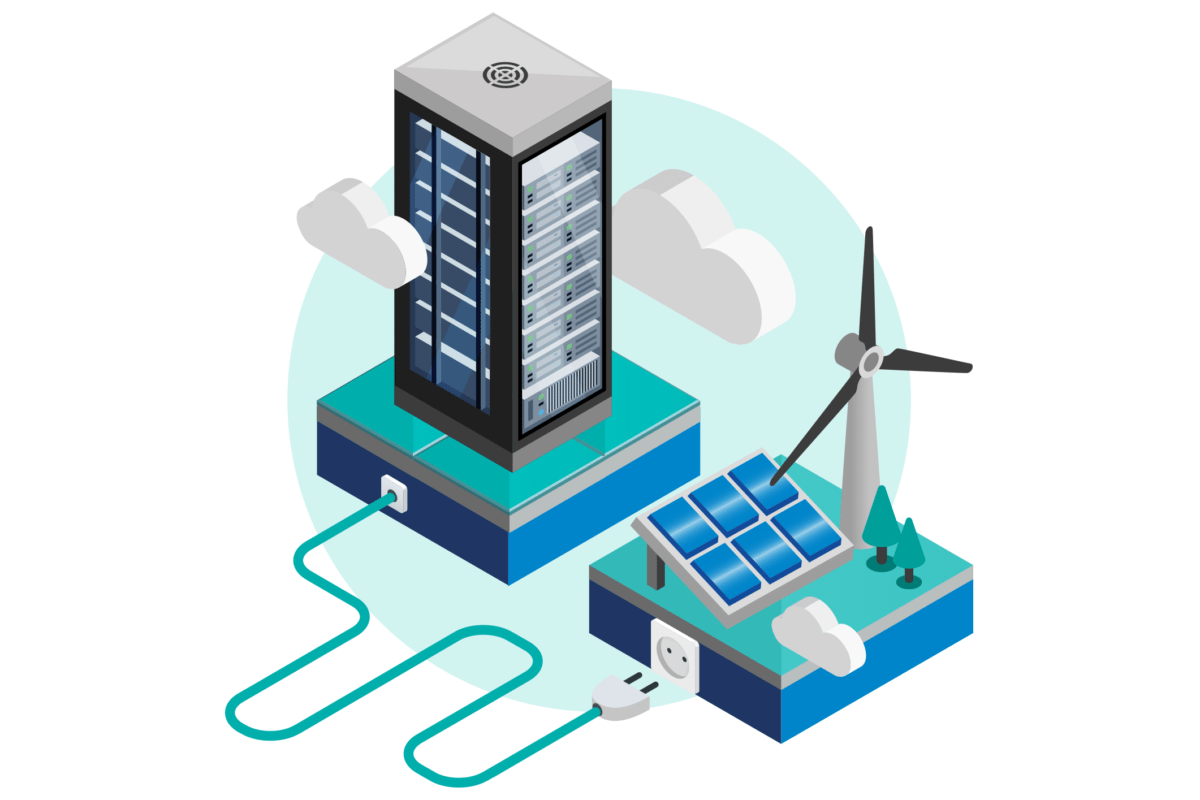 Five Data Centres at the Forefront of Sustainability

For those involved in the build of data centres, sustainability is a key concern for meeting the needs of today’s client.

There are rarely any surprises when it comes to nominations for the most sustainable data centres. The same can be said for data centre locations. A very large data centre somewhere in Northern Europe or the hinterlands of North America is never far from the top of the lists. This may not be fair on those making an effort to improve sustainability in steamy, tropical climates, or to those with less access to renewable energy sources.  While there will be disagreement with the names included or not included below, each of these serves to illustrate a different requirement in achieving a sustainable data centre. 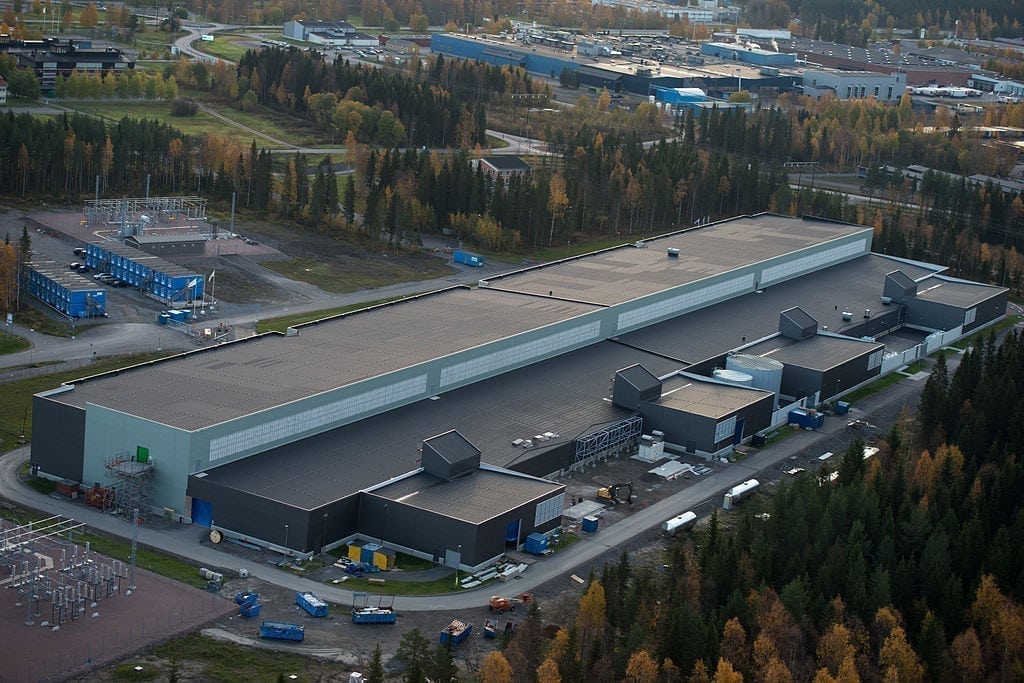 Since data centres use a lot of energy, one of the first requirements is access to sources of sustainable energy – hydro, wind, tidal, biomass, solar, geothermal. No list would be complete without mention of the Facebook facility inside the Arctic Circle at Lulea, Sweden. Since its announcement in 2011, it has been one of the ‘green’ poster sites of the industry based on the use of natural air cooling and of renewable hydropower, and on the basis of an agreement made with Greenpeace at the end of 2011.  Six years is a long time in the data centre world and as Facebook gears for new data centre builds in Denmark and Ireland, it will be worth observing how their practices have evolved and can capitalise on efficiencies in other locations.

A second requirement is to look beyond the mechanics of sustainability towards its impact on business strategy. For IT service and cloud providers, sustainability can be a powerful drawcard. Switch’s Data Centre campus in Las Vegas, Nevada is seeking to codify its sustainability practices by proposing a new data centre standard of Tier 5. This adds components of sustainability into the resiliency mix – the ability ‘to run forever without water’, energy storage system redundancy and monitoring, and 100% renewable power from local, new, renewable projects. These are initiatives which Greenpeace recognised with A grades in its Clicking Clean report.

Waste recycling at Bahnhof in Sweden

Environmental considerations are not only of benefit globally – they can also be applied locally.  The practice of using excess heat produced to warm local buildings is well established in colder climates. In 2013, this led to the creation of DCDH (Data Centre for District Heating), in Sweden, whereby Bahnhof would sell excess heat from its data centre via heat pumps. The reason for the creation of this ‘new’ efficiency metric is that the claimed PUE of 0.5 does not make logical sense – the amount of power used by IT cannot be more than the total amount that goes into the data centre in the first place. A number of facilities in the cooler climates of Northern Europe have adopted this recycling principle and several have also claimed PUEs of less than 1.0.

The fourth attribute towards sustainability in the data centre is based on the innovative use of technology. This relates to dealing efficiently with data centre infrastructure requirements such as cooling, power distribution and power protection, as these will all consume energy in the data centre that could be going to the IT equipment.  Google features five infrastructural initiatives based on its own data centres. These include measuring efficiency – since the core function of a data centre is to house IT equipment, efficiency can be based on how much energy gets to the IT. Separation of hot and cold air inside via containment and using CFD to optimise airflow is mentioned, as is running IT warmer since the majority of data centres will tend to run colder than the upper temperatures specified by the manufacturer and expend additional energy on cooling to do that. The use of a cooling economiser and the use of free cooling (removing heat through low-temperature ambient air) is also specified, as is the minimisation of power distribution losses through reducing the number of steps that power has to take through the data centre. Energy loss and waste can also be reduced through high-efficiency transformers, PDUs and UPS devices. These steps have enabled the Google data centre to make the claim of using 50% less energy than the typical data centre.

Apple’s iDataCentre and the local environment

Sustainability is not just a matter of what happens once the data centre starts to operate. Apple’s data centre at Maiden in North Carolina is rated at the highest (Platinum) level of LEED Certification. As part of this, the ‘iDataCentre’ was constructed using 14% recycled materials and only 7% of construction waste ended up in landfills. Additionally, 41% of materials were sourced from within 500 miles of the site, thereby reducing the environmental impact of long-distance transportation.

No one data centre tells the whole story of sustainability, and more than anything, the focus has moved beyond the walls of the individual facility to wider concepts. That of data infrastructure, in particular, the use of cloud to limit energy consumption at the corporate user level. That of the immediate environment in terms of local energy sources and energy re-use. Finally, that of the benefits of certain locations, particularly when accessing renewable energy sources and suitable expertise close to hand.

Learn about the top five trends affecting the future data centre design and construction in our FREE white paper below.