Visit us at Slush (Delegation Area, Booths K11-K13) to see some of the best examples of Irish companies competing on the world stage. Irish companies use innovation to help their customers achieve goals in the face of global challenges such as maximising cost efficiency, solving complex business issues and remaining compliant across international markets.

Enterprise Ireland matches Nordic customers with Irish exporters that solve business challenges across a variety of sectors. Our local sectoral specialists will connect you with the ideal Irish partner and help you to source products and services to meet your business needs. Get in touch today to learn more about how you can source your #IrishAdvantage.

A Nation of Innovation

As an island nation, of a relatively small size, Irish companies have always had a strong international orientation and export focus. This perspective has allowed Ireland to become home to global technology leaders and research institutes. Irish innovation knows no bounds, from MedTech to IoT to FinTech, Irish companies have a long-standing tradition of innovation. For a small country, it is staggering how many important inventions can be traced back to Ireland. The submarine, for example, was invented by Irish engineer John Philip Holland. Colour photography, invented by Irish geologist, John Joly. The syringe, invented by Dublin doctor Francis Rynd. The guided torpedo, invented by Louis Brennan (who also helped develop the helicopter).

Ireland’s innovation ecosystem is further strengthened by the role of Enterprise Ireland – the national trade agency – which helps to develop indigenous businesses including start-ups. Now one of the most prolific seed investors in the world, Enterprise Ireland made 173 venture capital investments last year.

It is arguably only an accident of tectonics that Ireland is not a Nordic country because it shares so many similarities, not least in being small in size and reliant on hard work and innovation to get noticed on the global stage. There are many opportunities for collaboration and building success between Ireland and the Nordics. 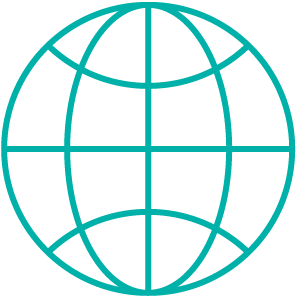 Visit us at Slush (Delegation Area, Booths K11-K13) to see some of the best examples of Irish companies competing on the world stage. These companies use innovation to help their customers achieve goals in the face of global challenges such as maximising cost efficiency, solving complex business issues and remaining compliant across international markets. 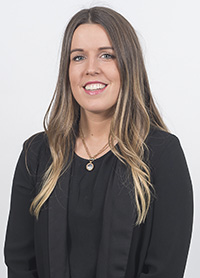 Connect with Hannah Fraser, Manager of the Nordic Region
hannah.fraser@enterprise-ireland.com 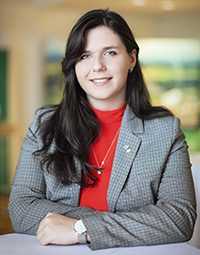 The Irish Delegation at Slush 2019 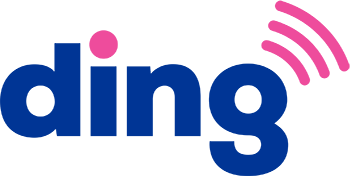 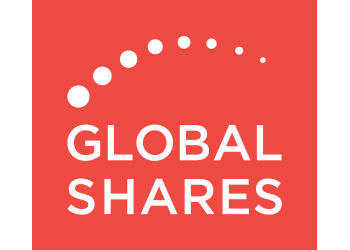 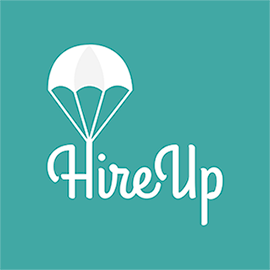 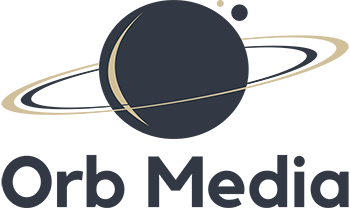 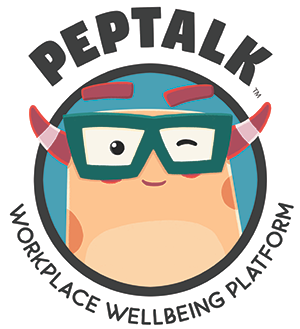 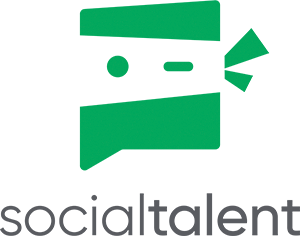 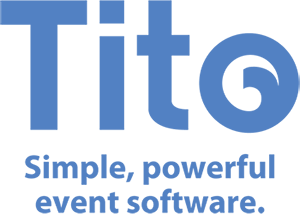 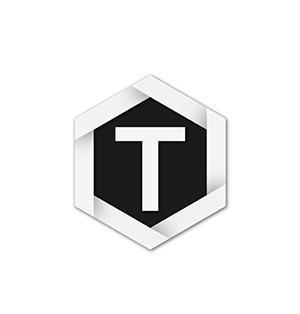 The Irish Embassy to Finland