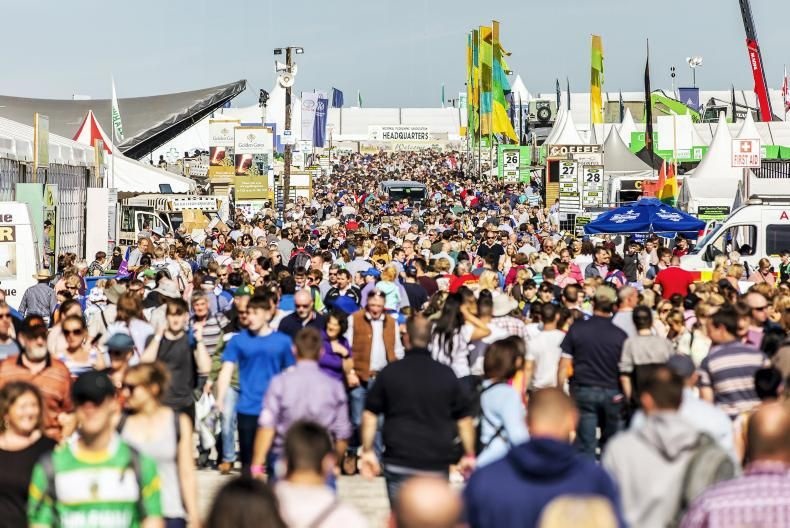 Now in its 91st year, Ireland’s National Ploughing Championships is Europe’s largest outdoor event. This year saw a real return in crowds for the first time since the pandemic with approximately 277,000 visitors, 1,700 exhibitors and just over 300 competitors showcasing the best in Irish agricultural innovation over three days in September. 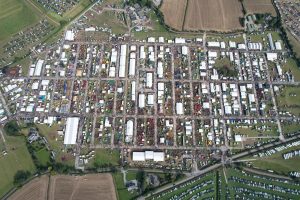 Taoiseach Micheál Martin said the event “reflects the central role that agriculture, farming, and food production has in our country, at the heartbeat of rural Ireland.” In addition to exhibiting the latest products and services from Ireland’s leading manufacturers in machinery, animal handling and dairy technology, the event also hosted the Agtech Innovation Arena and Innovation Awards as well as the 67th World Ploughing Contest.

Irish-based World Ploughing Organisation General Secretary Anna Marie McHugh said, “It is a massive honour for Ireland to welcome international delegations and their supporters from 28 countries all around the globe as the very best plough men and women in the world battle it out to be crowned world champion.”

Enterprise Ireland A/NZ led a delegation which included leaders from the Agri machinery and Agritech industries in Australia and New Zealand to see first-hand the agritech innovation coming from Ireland. The delegation met directly with Irish companies and were impressed by the calibre of the innovation in everything from precision engineering and wearable devices to animal supplements and drone technology. 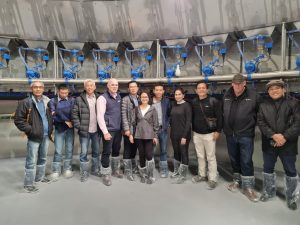 As the Irish sector recovers from the most successful Ploughing Championships ever, we turn our focus now to the largest agricultural event in the Southern Hemisphere, Fieldays. Running from 30th November to 3rd of December this year in Hamilton, on the North Island of New Zealand, Fieldays is the ultimate platform for agricultural innovation highlighting the latest in cutting edge technology and advancements to more than 132,000 visitors in person and online.

Enterprise Ireland has hosted an Irish pavilion at the event for the last 16 years, including virtually when the global pandemic stopped every event in its tracks. A physical presence at the event has led to many successful deals for Irish companies including Emydex’s recent delivery of its state-of-the-art tailored production systems to Te Whakatōhea Mussels and Silver Fern Farms which will see Silver Fern Farms roll out the Emydex system to all its thirteen processing plants across the country.

In 2020, MagrowTec won the International Innovation Award at Fieldays, enabling it to launch into market with strong credibility and a high profile. 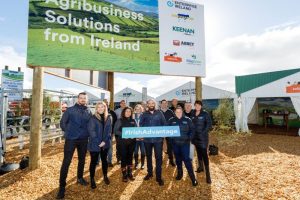 We are encouraging all agritech companies with a presence or plans for the New Zealand market to join us on the Irish pavilion and leverage our relationships, presence, and profile to expand globally.