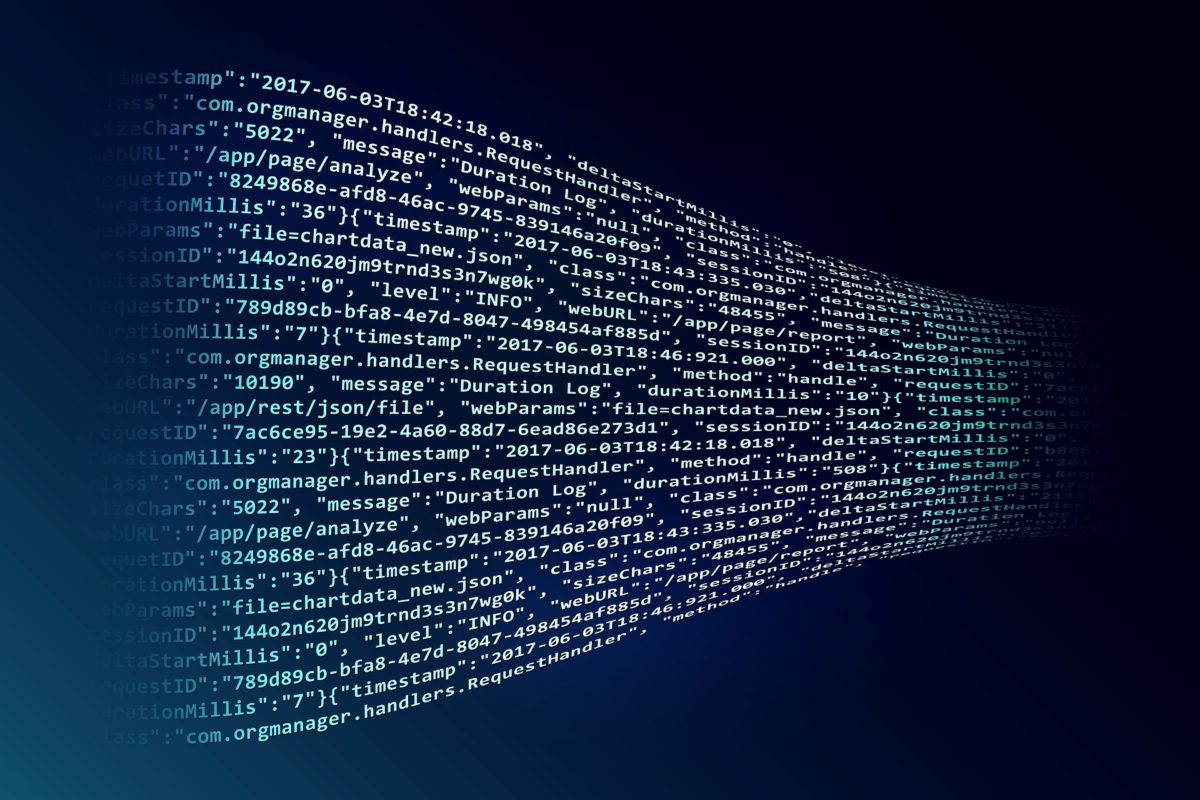 Has blockchain moved beyond the hype?

Blockchain is moving beyond proof of concept and into commercialisation, delegates at the Blockchain for Finance conference in Dublin heard.

The fact that the international conference, now in its third year and co-sponsored by Enterprise Ireland, chose to locate in Dublin for the second year in a row reflects the city’s growing role as a global blockchain hub.

This is due, not just to growing awareness of the cryptocurrencies DLT supports, but the potentially even greater opportunities it offers to connect multiple parties, in a multiplicity of ways, across numerous sectors.

The value proposition of blockchain

In all, the focus is now on blockchain’s value proposition. “It’s probably the most common question we get asked,” said Day. “Most of the concepts have been proved to work” but “for those who have yet to take the leap however, the question they are asking is ‘What’s in it for me? What is the value proposition? What’s the business case for blockchain?’” he said.

A number of panellists were on hand to answer. Ireland’s Ulster Bank is involved in an interbank collaboration, looking at how it can use Ethereum to create an alternative payment network and can see the broad-based benefits.

“We can see the technology itself has real commercial value in it, predominately from a cost efficiencies perspective,” said JP McKenna, Head of Innovation at Ulster Bank. These include improving speed, reducing overhead, and reducing reconciliation.

“Increasing transparency around transactions can really help an organisation transform its cost base. We’ve seen that in a number of the proof of concepts we’ve looked at, whether it be around payments or regulatory reporting, and the efficiencies it can bring there,” said McKenna.

The bank has also been working with R3, a consortium-backed enterprise blockchain software firm working with a broad ecosystem of more than 200 members and partners across multiple industries.

It is the developer of Corda, an open-source blockchain platform that aims to remove costly friction in business transactions by enabling institutions to transact directly using smart contracts.

Together with TradeIX, a pioneer of open platform for trade finance, R3 has launched a project, called Marco Polo that is a joint undertaking with over a dozen of the world’s best known financial institutions active in trade finance, including BNP Paribas, Commerzbank, ING, and NatWest.

Why blockchain is ideal for trade processes

TradeIX is developing an end-to-end open account business network powered by the TIX platform and by Corda distributed ledger technology.

“There are a lot of processes in trade that are ideal for blockchain,” said Sophie Wiberg Holm, the Programme Manager at R3, who heads up Marco Polo.

As trade is inherently a decentralised ecosystem, using distributed ledger technology was something participants could already see the value in, she said, with the result that, “we didn’t have to put a very strong business case on it from the beginning.”

PeerNova, a Silicon Valley company that combines blockchain with big data and cloud technologies to create a data integrity application, is working with two of the largest banks in the world, said Raghu Rao, its VP for Business Development.

The company is currently working with a US bank’s treasury division, tracking the custodial movement of assets and corresponding payments. In doing so, it provides operational business intelligence as these assets flow through multiple systems.

“This is essentially a green field application, something they were never able to do before,” he said.

PeerNova is also working with a large European bank where the focus is on driving operational efficiencies in trade validation and reconciliation of internal databases. “There, the value proposition is a 10X efficiency they are able to achieve through this platform,” he said.

A key challenge for DLT consortia such as Marco Polo, however, is ensuring people see not just the commercial value of the tech, but of working collaboratively to develop it.

“It has been about – how do you find a business model that allows for partners that are involved, like Microsoft and Oracle and the other tech providers – how do you build a model that incentivises them, that has a commercial model around it for them, and (yet) still encourages a-co creation and decentralised network,” said Wiberg Holm.

The focus now needs to be on ensuring the right governance and frameworks are in place for DLT, said McKenna, indicating that consortia like R3 help build trust. “The tech challenges have been, or are being, addressed. It’s about building the right frameworks around it so you can get on with it,” he said.

For PeerNova, as a nimble fintech trying to get into large banks, part of the challenge gaining traction initially was blockchain “hype” in 2015, said Rao. At that stage, every bank had large innovation teams and a desire to do proofs of concept “for the sake of it,” he said.

As a result there were “lots of toy POCs running around, but the business groups weren’t involved, no business cases were being discussed.”

That has now changed. PeerNova’s more recent engagements include both operations and business teams, with a focus on offering “real-world applications that can provide value to the bank.”

Now it’s about developing solutions that can work at scale too, coping with both volume and velocity.

A residual challenge facing blockchain companies is banks’ traditional conservatism, however, which often translates into a desire to be a last mover, said Henri Dethier, Technology Solutions Professional at Microsoft. He also identified a need for banks to first address their legacy systems, another drag on the market.

Opportunities for blockchain extend far beyond financial services, however. Trade finance solutions alone are already giving rise to additional opportunities across sectors such as trade credit insurance, supply chain and procurement, said Wiberg Holm, pointing to BiTA, the Blockchain in Transport Alliance as a case in point.

This is opening up questions about whether, for example, in the future a tool used to verify events in transportation might also be used to verify transaction in capital markets. If so, it suggests additional potential for various industries to come in and play new roles for one another in future, she said.

That will result in nothing less than “a mindset shift”, said Day.