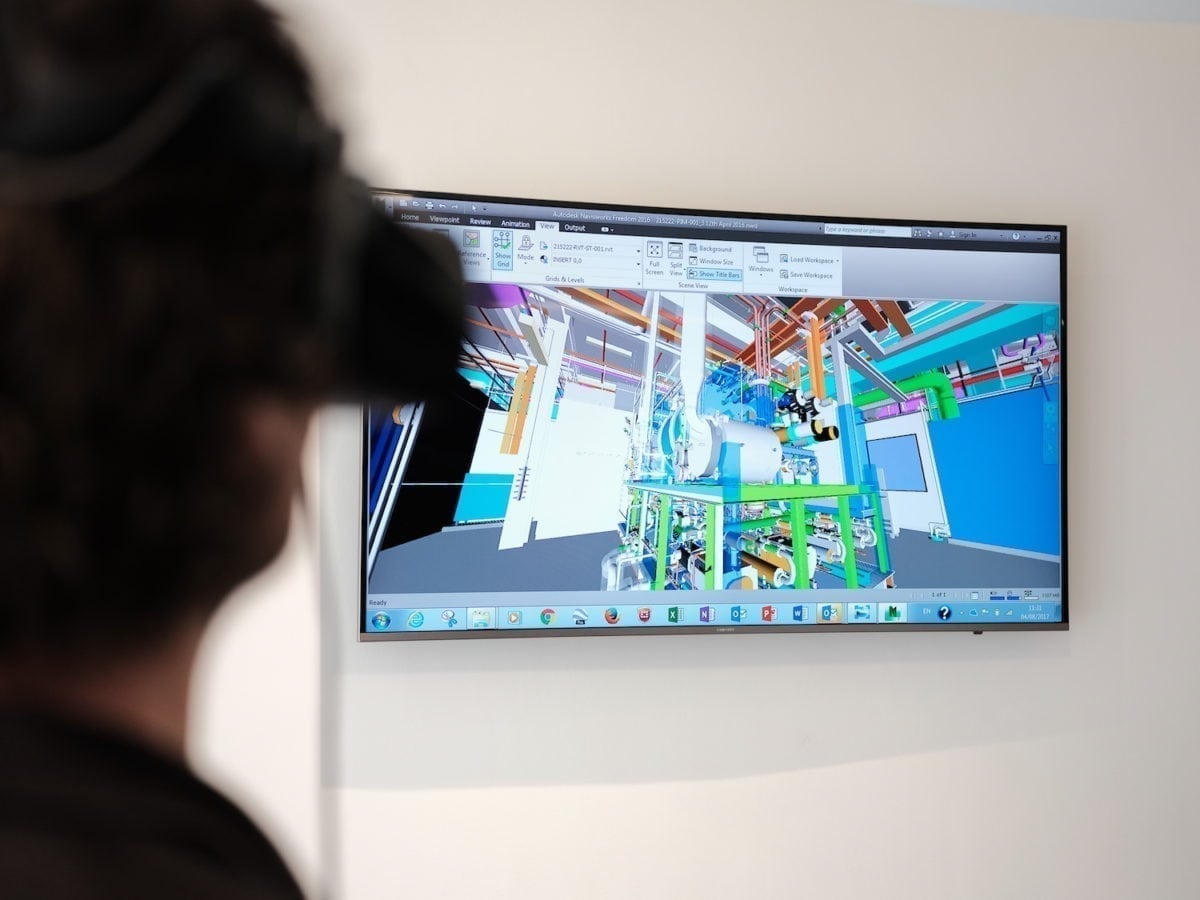 BIM in Ireland: 85% of Organisations call for Government Mandate

The third national survey to benchmark the level of Building Information Modelling (BIM) adoption in Ireland has revealed that 85% of Irish organisations now believe that Ireland should follow the UK’s footsteps and mandate BIM. The survey, which included respondents across architecture, engineering and contracting sectors sought to assess the extent to which the digital transition of Ireland’s construction sector has advanced since 2016.

The findings show that although many of the same challenges in adoption still exist, there is an increasing appetite for Government mandating.

While awareness across the industry and the use of BIM increased in the last year (64% of respondents reported an increase), current client unawareness of the value proposition of BIM remains the top barrier for organisations. Other challenges reported are implementing BIM within SMEs, and a new barrier in 2017 included the absence of a public-sector mandate.

This has a lot to do with the influence of the recent BIM mandate on business processes. The number of organisations that have been impacted by BIM in the UK has increased from 47% in 2016 to 53% in the last year. The rise in this figure could demonstrate that organisations are now seeing the UK Mandate come into full effect, which is impacting their business model. Some of the ways in which business processes are being influenced were noted as:

‘It has affected us indirectly in that some of our private clients have taken on Level 2 BIM as a standard and we’re finding that we’re receiving tenders that are requiring us to meet that standard.’

‘It is becoming more commonplace for Clients to ask about BIM for their projects and they cite this mandate as a reason why they are looking into it. ‘

And it seems that both skills and knowledge within organisations with respect to BIM aren’t lagging behind. 76% of respondents indicated that they possessed confidence in BIM knowledge and skills, which is similar to levels recorded in 2016.

‘Team members across all disciplines involved in projects that have elements of BIM associated with them now expect an element of BIM in all projects, as they can see the benefits associated with its use.’

‘We have hired 2 BIM modellers to work in the office and have started the process of becoming BIM enabled with a grant from Enterprise Ireland.’

When asked specifically about the Irish Government following the example of the UK and mandating BIM, an overwhelming total of 85% of the sample believed they should. This demonstrates a significant rise from 2015, when 66% believed that Ireland should mandate. The lack of a public sector mandate is a key barrier going forward.

‘The use of BIM provides added value to the overall project both during the construction and in the maintenance and operation phase following construction. In many cases, the Clients are looking for some of these benefits, without fully appreciating how the process works. As a result, BIM is not working successfully on many Government projects. This is somewhat due to poor consultant advice in some cases. Government bodies need to develop clear standardised Employer Requirements for the BIM process that applies to all parties to the contract, rather than relying on the advice of individual project consultants at the start of a contract process.’

In terms of how the respondents believe the Irish Government could best support the transformational change to BIM for public sector projects, the most significant enabler identified by the sample is the development and dissemination of national guidelines to create and implement a collaborative environment that will foster the use of BIM. This was ranked 3rd in 2016 but now registers as the most requested enabler to assist with the transition to BIM. Other high-ranking enablers, as similar to previous years, include funding from the Irish Government and a review of the current suite of GCCC contracts and the establishment of national guidelines. The need for pathfinders’ projects received the lowest ranking with regards to support for the second year in a row.

93% of respondents were aware of the efforts of CitA, BICP and NBC in promoting BIM in Ireland. With 85% of the sample representing a Director/Principal/Associate level, it demonstrates that the work of these organisations is impacting at a high organisational level.

The vast majority of the sample have voiced their support for a mandate and have stated that such a movement, alongside the development and dissemination of national guidelines, are the key enablers required to be addressed to further the growth of BIM within the industry.

These results are reflective of what has been a strong year for the industry on its BIM journey which began with the Action Plan for Jobs 2017 requesting that the Office of Government Procurement and Enterprise Ireland to prepare a strategy for the adoption of BIM across the public capital programme.

Keep up to date with BIM and Construction Services news in Ireland by subscribing to the Irish Advantage newsletter.