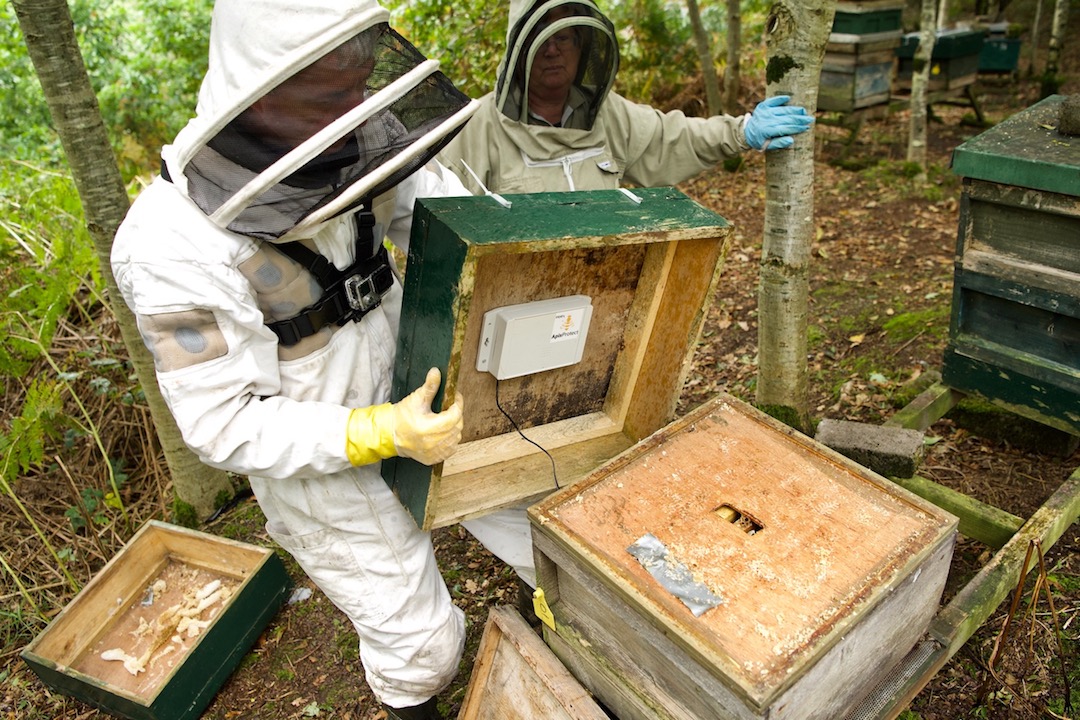 Pollinate to dominate: how ApisProtect became an agritech success

An Irish start-up has become a rising star after developing a sensor technology to monitor the health of bees. Lorcan Allen of the Irish Farmers Journal speaks to ApisProtect CEO Fiona Edwards Murphy.

If you find yourself in Texas in the spring and drive west along Interstate 10, you might notice something strange. Every year, a great migration takes place along the road as convoys of trucks carry an unusual passenger west.

The destination for the trucks is the central valley of California. The cargo is millions of bees. In total, more than 30 billion bees are migrated to California every year from all over the US, but mostly from southern states like Louisiana, Texas, Florida and Georgia.

The arrival of the bees in California is timed for the start of spring when millions of acres of almonds begin to flower. Without the bees pollinating the almond trees every year, the world would have no almonds, as California accounts for 80% – 90% of global almond production.

Beekeepers all over the US rent beehives to Californian almond growers every year for prices ranging from $200 to $250 per hive. With some beekeepers owning as much as 60,000 hives, you can see why they would be prepared to drive their bees 4,000 km across the US every spring.

And it’s not just Californian almonds that US beekeepers play a crucial role in pollinating. They also transport their beehives all across the US to wherever farmers need them, whether it’s to pollinate apples in Michigan, cranberries in Wisconsin or blueberries in Washington State.

The migration of bees around the US to pollinate fruit and nut crops has created a $1 billion (€905 million) industry. A study by Cornell University in 2012 estimated that pollinator bees contribute almost $20 billion (€18 billion) to US farm incomes because of all the crops they pollinate.

It’s an amazing statistic that shows just how reliant farmers will always be on nature despite the ever greater advances in technology.

An Irish agritech start-up company based in Cork is looking to tap into the global pollinator bee industry with a new technology that will allow beekeepers to monitor the health and activity of their bees like never before.

Founded in 2017, ApisProtect uses sensor technology to collect data from inside the beehive for a number of readings, including temperature, humidity, CO2 levels, sound and movement.

Dr. Fiona Edwards Murphy, CEO at ApisProtect and one of the company’s co-founders, says the technology is providing beekeepers with a level of data they never had before, which in turn lets them make more informed management decisions.

“What we’re doing with this technology is trying to understand all of the conditions inside the beehive,” says Edwards Murphy. 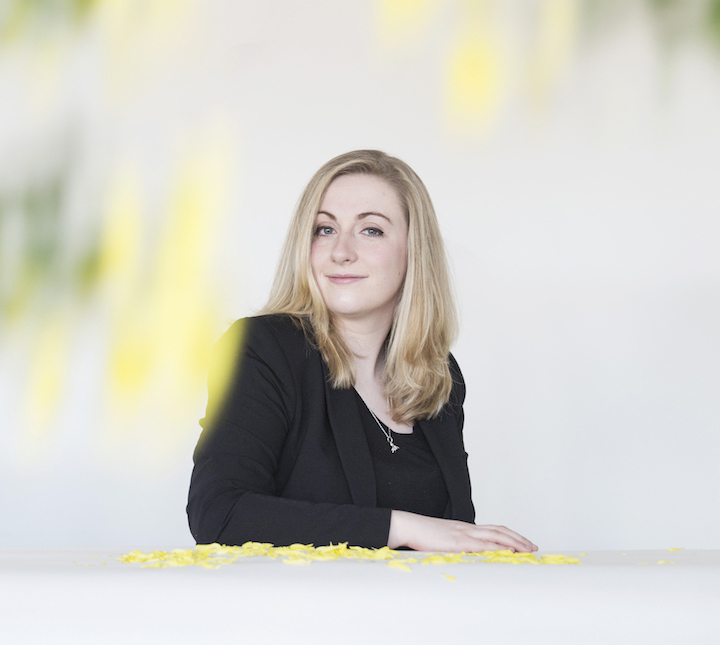 “Our technology is collecting all of these readings from inside the hive and is then using machine learning to analyse the data and compare it with other hives. The technology can then inform the beekeeper if they need to feed the beehive, replace the queen bee, apply a treatment to the hive for pests or even split the hive in two if it’s grown too large,” she adds.

As chief executive of the company, Edwards Murphy now finds herself immersed in the global bee pollination industry. However, her background is firmly in engineering, where she first developed a love for sensor technology.

“My background is in engineering, which I studied in University College Cork (UCC),” says Edwards Murphy. “I fell in love with sensor technology and all the different applications it had. The sensors could be applied to almost every sector,” she says.

“My supervisor got the idea of using sensors in beehives because his dad was a beekeeper. I grew up in rural Kanturk, County Cork so I understood farming but beekeeping was new to me at the time,” says Edwards Murphy.

“Since I started my PhD I’ve learned a huge amount about pollinator bees and the beekeeping industry, especially how important bees are to the global food system,” she adds.

After completing her PhD, Edward Murphy co-founded Apis Protect along with Dr. Padraig Whelan of UCC and Andrew Wood, who previously worked for Accenture and Ernst & Young.

“Between the three of us we bring skills in engineering, science and business to the table of this company. It’s a really good mix,” says Edwards Murphy.

It’s still early days for the company but ApisProtect is already monitoring the health of 10 million honey bees, having partnered with 20 host beekeepers in Europe and North America to trial the technology.

As the company installs its technology on more beehives around the world, its datasets will continue to grow, which will in turn fuel the power of its machine learning technology and improve its understanding of what’s actually happening inside the hive.

“We’re finding that large scale beekeepers are very excited about our technology because it can help them identify problem hives with great accuracy. It can also tell the farmer when things are going wrong in the hive, which allows for informed decision making in real time,” says Edwards Murphy.

Investment from Enterprise Ireland and others

In 2018, ApisProtect raised €1.5 million in series A seed funding to help it develop to the next level. This series A funding round was led by Finistere, the US venture capital firm, which has its European headquarters based in Ireland.

Dublin-based investment fund Atlantic Bridge also took part in the funding round, along with Yield Lab Europe and Radicle Growth, an investment firm based out of California.

Enterprise Ireland, the trade and innovation agency, invested €250,000 during this seed funding round through its Innovative HPSU fund, which targets matched funding at companies it believes are high potential start-ups (HPSUs). These are typically companies with the capacity to reach €1 million in turnover and employ at least 10 employees over time.

ApisProtect has set a target of instrumenting its technology inside 800,000 beehives around the world over the next five years. It’s an ambitious target but the company has set its sights on cracking new markets around the world that are major producers of soft fruit and nuts. These include the US, Australia, New Zealand, South Africa, as well as countries in Mediterranean Europe. With the demand for food growing rapidly as the global population heads for 10 billion by 2050, the pollinator bee will become more important than ever.