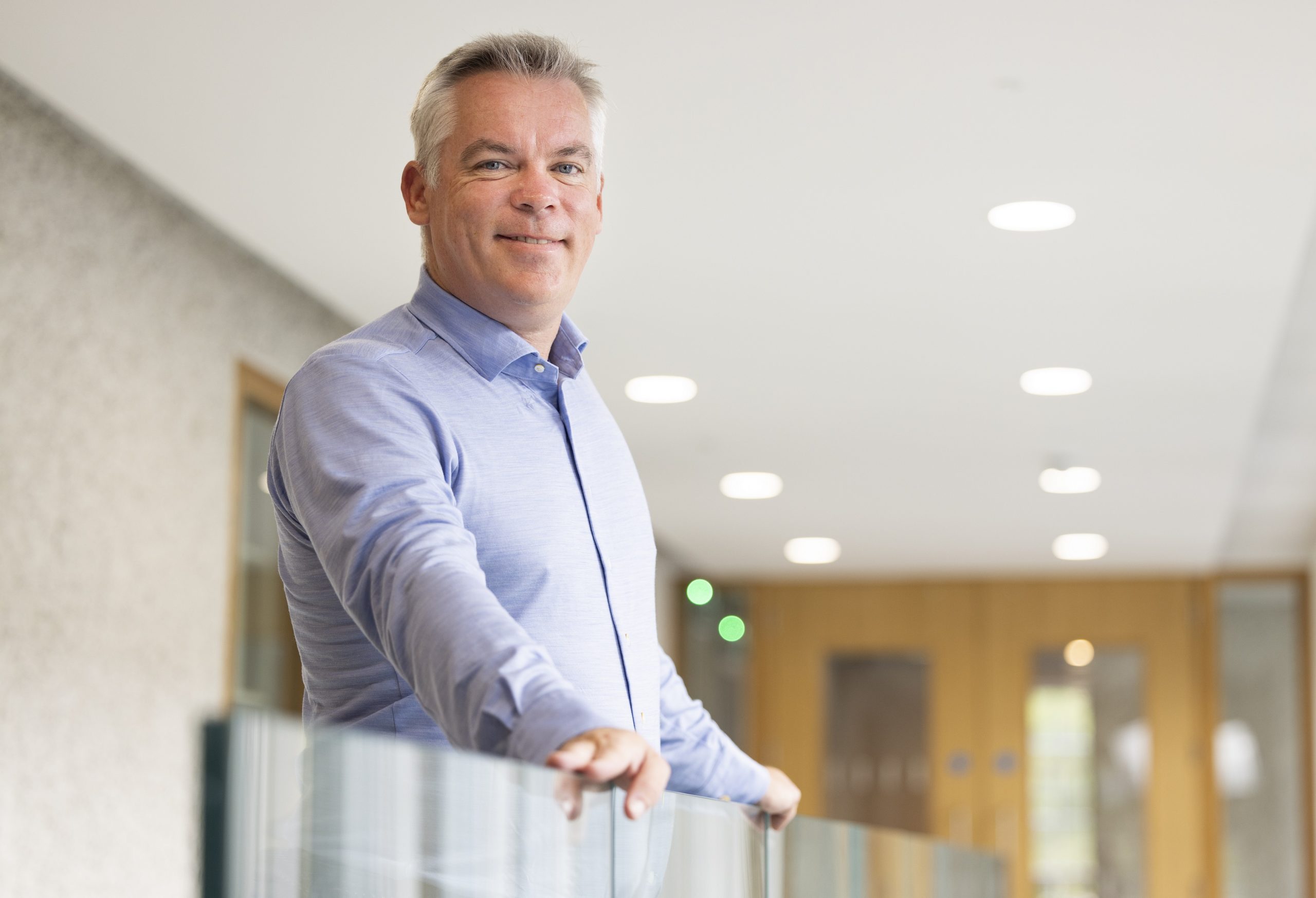 All sorted with Allsorter – delivering AI solutions for recruitment industry

Launched onto the market in 2019, Allsorter is the brainchild of CEO Decan Murphy after he realised how much work was involved in reformatting CVs into specific templates when companies were looking to hire staff.

He also realised that internal talent within businesses was going unnoticed with new staff being hired rather than promotions being offered to existing employees.

Other issues which he believed needed addressing were related to staff being hired on the basis of their personal attributes rather than skills. And the fact that their information was often passed on to external parties without being GDPR compliant.

So he set about building a product which could ‘ingest’ a CV in whatever format it was delivered and reformat it into the desired template, increasing a candidate’s chances of being discovered by the right company, adding more value to a recruiters database and ensuring that all relevant information was in an easy-to-find and accessible format for future reference.

Working with staffing agencies who handle a high volume of CVs, since its inception, Allsorter has grown from a simple idea to a successful business which makes recruiting more efficient for staffing agencies as well as firms looking to hire new employees and candidates wishing to enhance their career.

Based in Dublin, the innovative company now has a team of 20 staff, working in Ireland, Australia, the UK and Pakistan and they currently have a number of positions open in sales, marketing and customer success.

Founder Declan Murphy says one of the reasons for the company’s success is that its technology is ‘by far the best-in-class in this space’.

“If you used Google over a decade ago, you would often get search results that just contained the words you used, but didn’t really actually offer you an answer – that was because the search engine didn’t have context,” he explained.

“These days it’s totally different and Allsorter is also using its own proprietary Natural Language Processing (NLP –  a branch of artificial intelligence which focuses on helping computers to understand how humans write and speak) to take information from a CV, accurately populate an internal system and then reformat the CV in a presentable way for the recruiters’ clients all at the one time.

“In other words, the formatted CVs we produce with a click take the original CV, make it more presentable, but also more readable by humans and also machines. And with auto-redacting of contact details and names, we can also help to reduce bias.”

The ease which Allsorter’s system affords clients has seen its business grow and its CEO says they now have hundreds of recruitment agencies using the software and ‘the feedback has been incredible’.

“We are very customer focused – this can sometimes be missing from modern tech, but we use it to our advantage,” he said. “About 60% of our revenue comes from Australia and New Zealand and currently we are targeting recruitment agencies, but as our bias removal features increase, we will be working with HR and hiring teams in larger multinationals too.”

Having just established itself before the Pandemic hit Allsorter had a somewhat difficult path to navigate, but it managed to ride the storm and as emerged the other side, stronger than ever.

“We launched in 2019, which was bleak as we had a healthy pipeline of potential customers which had started to grow, but it all dried up as they closed with Covid,” said Murphy. “We asked ourselves what we could do and so we looked at the globe. We saw that Australia and New Zealand had worked well during Covid and so we decided to start trying to sell there.

“It really took off down there and now 60% of our revenue come from that region – we actually ended up having to hire to support it. And we also availed of supports from the Government, and Enterprise Ireland gave us more grants to keep us going, which we are really grateful for.”

Murphy says that along with offering a unique and quality product, Allsorter also benefits from having an ‘Irish Advantage’ in many of the countries it has expanded into.
“Our two strongest markets currently are Australia and the UK, with Ireland being third,” he said. “We are using investment to further increase our traction in these markets and we are planning a market entry into USA next year.

“Enterprise Ireland is an influential entity for Ireland – in fact it put us in touch with one of the top 10 CEOs of recruitment in the world in Japan, which led to us having a meeting. We are now trialling with Top 10 Agencies in Taiwan, HK, Singapore and South Korea. I think that being Irish is great for doing business, particularly in the US because Irish people are respected as being good and honest business practitioners and doors will be opened. Also, I believe that Enterprise Ireland’s work on brand ‘Ireland tech’ adds credibility to all of it.”

As the world of work continues to evolve, so too do the companies involved in helping it to keep turning. And the Allsorter boss says he believes that the future is looking bright for the firm.

“With globalisation of the labour market and remote working post-Covid, it has brought bias to the forefront and our vision is to remove bias from hiring forever,” he said.

“We won a Horizon 2020 Innovation support grant to hire a Natural Language Processing (NLP) PHD who is now full-time part of the team. Plus, we have had so much help from many great advisors in Nova UCD to tackle this big vision from a technology point-of-view.

“We have some incredibly exciting new evolutions of the product coming including compliance with the latest legislation on DE & I, which will make us the world leader in making hiring fairer than ever before.”