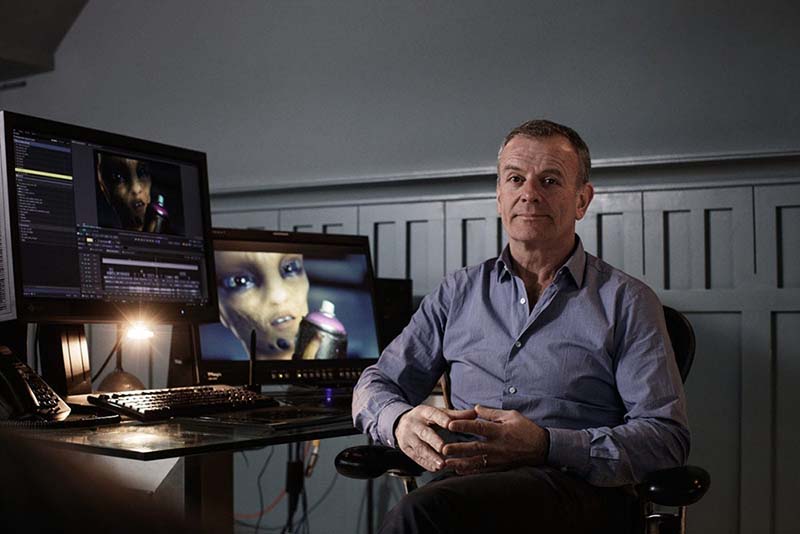 The Dublin studio was born of a management buyout in 2002 that left its senior team with what director Gavin Kelly calls “the bones of an old post-production company.” A significant investment in talent and technology followed, which saw Piranha Bar develop into a producer of high-end commercials for international brands, such as Guinness, 3 Mobile and Kelloggs.

Over the years, Piranha Bar continually pushed video effects boundaries through its use of animation, live action and gaming technology, as well as bespoke hybrids that create unique styles.

The company’s skills and experience in delivering high-quality content, on time and on budget, in the commercials sector helped it to migrate into its current role as an effective provider of original content. Its first foray into hybrid animation, Last Hijack – an internationally co-produced documentary about Somali Pirates – won an Emmy Award.

Today, Piranha Bar has a range of original IP series in production, including 104 five and a half minute episodes of a pre-schooler series in coproduction with a Spanish animation company. 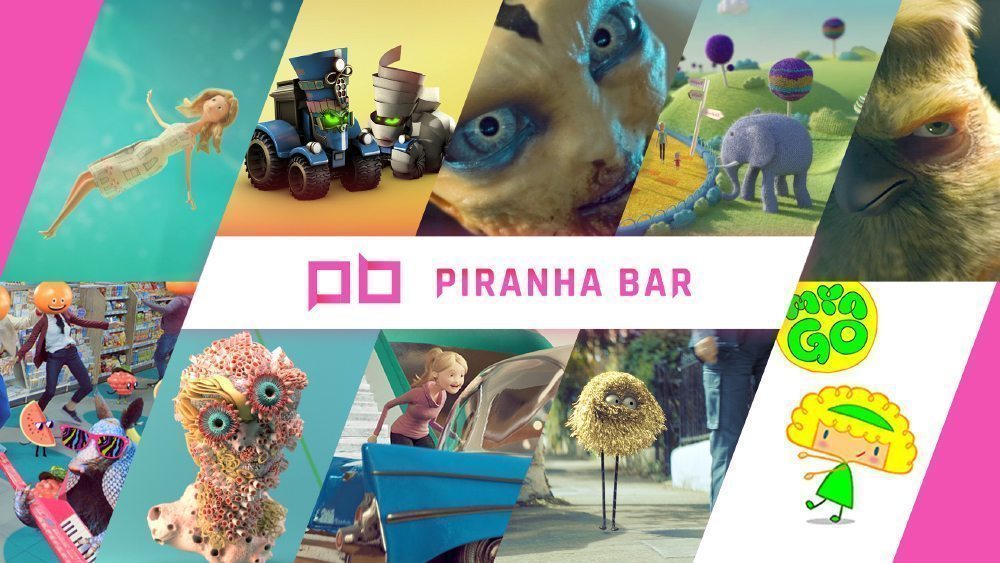 Challenges in a soaring animation sector

“Demand for children’s animation is soaring, as streaming providers recognise that children’s content is the key to maintaining subscribers,” says Kelly.

For producers of animated content, the challenge is to provide higher production values on lower budgets. It’s a challenge Piranha Bar is well placed to meet, Kelly explains.

“We are an elegant mix of technology and artistry. Irish people are born story tellers. It’s why Ireland’s animation industry punches so much above its weight internationally. At Piranha Bar, we have that story telling capability but we are also complete technology geeks. It’s unusual for both traits to coexist in one culture. If anything, they can often be mutually exclusive. At Piranha Bar they go hand in hand.”

That unusual mix of capabilities informs the studio’s mission to deliver animation of ever higher quality and creativity, but quicker, cheaper and more effectively. One of the ways in which it does so is by building its capability in performance capture, the use of human actions to drive character in animation.

“That enables you to create bizarre characters with a sense of soul. The great ability of performance capture technology is that it results in something we instantly recognise and relate to on a human level, from something as cold as digital pixels. We are very interested in taking this technology and using it to create high end long form episodic content.”

As visual effects is a fast moving sector, Piranha Bar has an internal team dedicated to researching and developing new techniques. Its role is to identify new technologies and bolt on additions to old ones, to create unique and highly innovative solutions. It is currently working with Epic Games, exploring the use of game technology to create real time rendering in long form content.

“It has the potential to be a game changer when you consider that it can take half an hour or more to make just one frame via traditional animation techniques. By co-opting the technology used in gaming we can speed this up enormously, with frames created in a 60th of a second. That’s going to have a massive impact on budgets and schedules.”

Piranha Bar is uniquely well placed to capitalise on such developments. “Not only do we have all of the animation goodies but we have honed our technical skills in 15 years in the very demanding commercials industry. That gives us a pretty unique selling proposition – a long form animation company driven by the latest technology.”