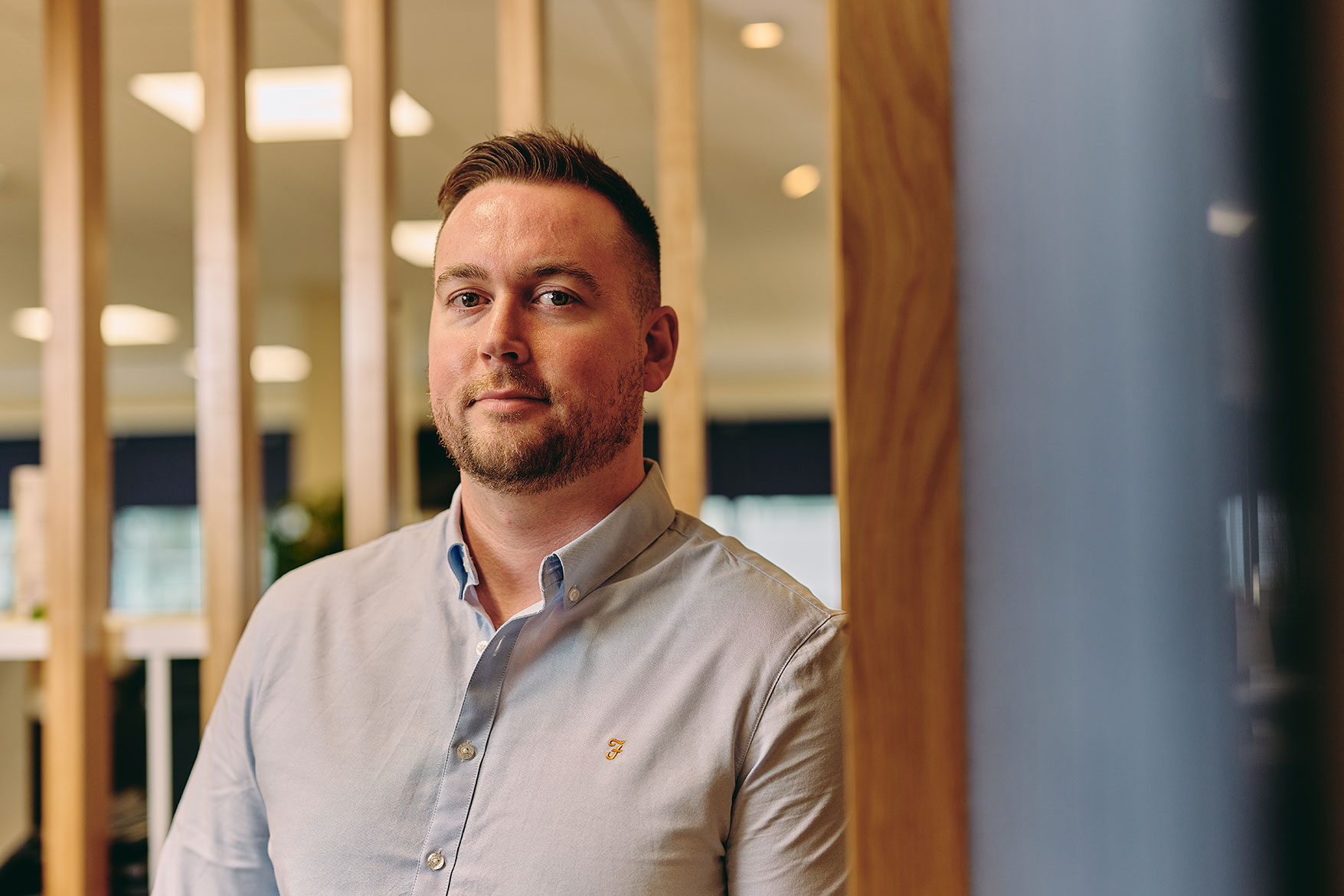 A digital food platform is serving up a recipe for success and showing that Irish start-ups can deliver on the world stage.

Founded by brothers Conor and James McCarthy in 2015, Flipdish has developed a ‘white label’ app solution that allows restaurant owners to take control of their brands and increase their online sales.

The innovation encourages its customers to bring online ordering in-house instead of using marketplace services like Deliveroo, Just Eat or Uber Eats. That’s one reason why thousands of restaurants and retail chains internationally rely on Flipdish. The company has recently announced a deal to deliver its technology to French department store chain Galeries Lafayette.

But building the technology would take time. Backed by Enterprise Ireland, the company would go on to empower restaurant owners across the globe.

James and Conor were looking to form a business together. They had been mulling it over for quite some time and waiting for their interest to spark.

“Conor took care of the technology side of things. I handled sales and the rest,” explains James.

“Looking at a certain marketplace app, I remember thinking we could do so much better. The customer experience was poor,” he adds. “You’d have to re-enter your address and payment details. Sometimes, you’d need to share your date of birth!”.

The pair put together initial plans for a new food delivery app for restaurants in Dublin, including revenue forecasting and market research.

Initially backed by friends and family, James and Conor approached Enterprise Ireland. It connected them with several investors and agreed to match funding.

Gianni Metera, a partner at Growing Capital – a seed fund that invests in tech startups – saw potential in the idea. He invested and Enterprise Ireland was true to its word.

With €500,000 financing secured, James and Conor assembled a small team consisting of a head of sales, a developer, a designer and a data analyst. The team’s aim was to build a product that was seamless for consumers, cutting down on steps and limiting form filling.

Flipdish constantly spoke to restaurant owners and consumers as they shaped the product – something it’s still doing today.

“Restaurants told us they weren’t big fans of marketplace apps in general,” continues James. “That was a huge turning point for us. One reason owners open their businesses is to be independent.”

The team pivoted away from a marketplace app approach to build a ‘white label’ product. This meant developing an application that businesses could rebrand as their own.

Marketplace apps take high commissions from restaurants, as well valuable customer data which can damage the relationship between the business and its customers. Furthermore, customers can be easily directed to a restaurant’s competitors. With Flipdish, customers can place orders directly with a restaurant.

“The number of orders our restaurants are experiencing have skyrocketed”, he adds.

The rise of Flipdish has been meteoric. The company’s valuation has risen from $25 million in 2018 to $1.25 billion, following a $48.5 million investment from Tiger Global Management in 2021. Earlier this year, Flipdish received a further investment of $100 million led by Chinese conglomerate Tencent.

The company’s service goes well beyond Dublin, with thousands of food businesses spread across Europe and North America. Flipdish now operates in 12 countries and continues to expand.

“We’re constantly speaking with Enterprise Ireland. It advised us on how to expand internationally. It has points of contact all over the world which is really useful for meeting new and existing customers.

The company is spreading its wings and James believes the future is bright.

“We’ll keep making products so small independent restaurants and large international chains can thrive. It’s important to keep leading in Europe and there’s so much runway to grow. We’re expanding quickly in the US and we have some new products in the pipeline, so watch this space.”

Diversification the name of the game at Oakpark Foods