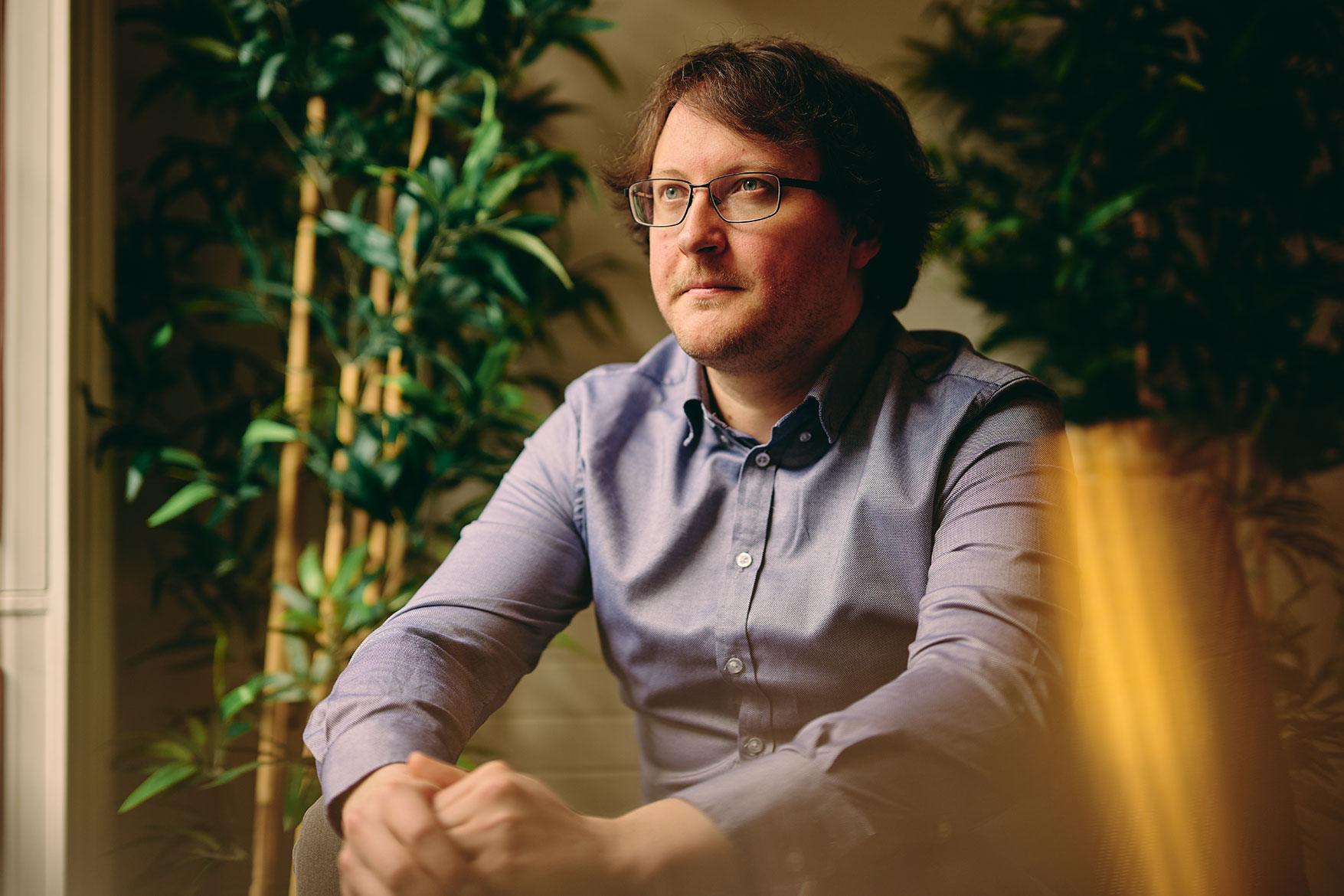 Two billion-dollar companies would forever change the lives of two men and their small Dublin start-up in 2018. Tines, co-founded by COO Thomas Kinsella and CEO Eoin Hincy, had been developing a new cybersecurity solution when they received welcomed news from the United States.

Pharmaceutical distributors McKesson and content management company Box were showing serious interest in the company’s work in progress – a no-code automation platform. This software could allow users to easily connect their other tools and automate complex security workflows, without needing technical skills. The innovation meant software engineers and analysts could focus more on critical tasks, like cyber threats and attacks.

“When we won those deals, we were just two people. It was very unusual for organisations of that stature to trust a small company like ours. Because we focused just on automation, we were able to offer a lot of powerful features that could really make a difference,” says Thomas.

What’s more, the platform hadn’t even officially launched. With Enterprise Ireland by their side, the pair would begin a journey that would lead to further global clients.

Some of the world’s largest organisations now place their trust in Tines. Alongside Mckesson and Box, its customers include GitHub, Coinbase, Canva, Databricks and OpenTable. But trusted partnerships aren’t built overnight, one innovation would prove key.

For over a decade, Thomas and Eoin worked as senior security operators. The pair previously worked together at eBay, DocuSign and PayPal before establishing Tines.

“We were very familiar with the challenges analysts and engineers were facing,” says Thomas.

“Responding to alerts takes time and it’s difficult to hire talent with the right skills. Our goal was to build a security platform where users didn’t have to code and could automate their own tasks,” explained Thomas.

Before diving into development, the pair gathered as much information as possible, speaking to their peers to understand their needs.

“We examined 500 different types of workflows. This gave us a good picture of what could and couldn’t be automated,” he says.

After many rounds of discussions, the pair began building Tines. To help shape the platform, they reached out to potential customers for feedback.

“It was about really listening to what users want – there’s no secret sauce.”

The platform was testing well with peers and potential customers. Their innovation could minimise repetitive security-related tasks, like responding to daily alerts and solving needs around employee onboarding. Furthermore, users didn’t have to code while click-and-drag functions could help manage workflows.

When McKesson and Box came onboard, Tines grew in numbers. In 2019, the company consisted of five people, now Tines is 100-strong.

“When we made our first hire in the US and brought on board a Chief Revenue Office, we were like ‘wow, this is growing’,” he added.

Thomas cites Ireland’s international talent pool as a major strength in growing the team. He believes these resources have allowed Irish companies to become some of the most innovative in the world.

“We’ve hired many people who have had senior roles at international organisations like Google, Facebook, DocuSign and DropBox, which are all based in Ireland. The talent is here and raring to go,” he says.

Opening a window to the world

With the support of Enterprise Ireland, Tines have been able to pick up more International clients – from start-ups to larger organisations.

“Enterprise Ireland has a large network and a lot of experience working with start-ups who are trying to break into North America and Europe. That was huge for us,” says Thomas.

“Demos and workshops allowed us to present to a select group of security and IT executives in Seattle and San Francisco.”

In April 2021, Tines raised $26m in a new round of funding in a move that values the company at $300m. It opened a new office in Boston and is only just getting started.

“It’s been an amazing journey so far, but we’re always looking to do things better with new features and innovations. We can do that by continuing to work closely with our partners, so they can be successful wherever they are,” says Thomas.