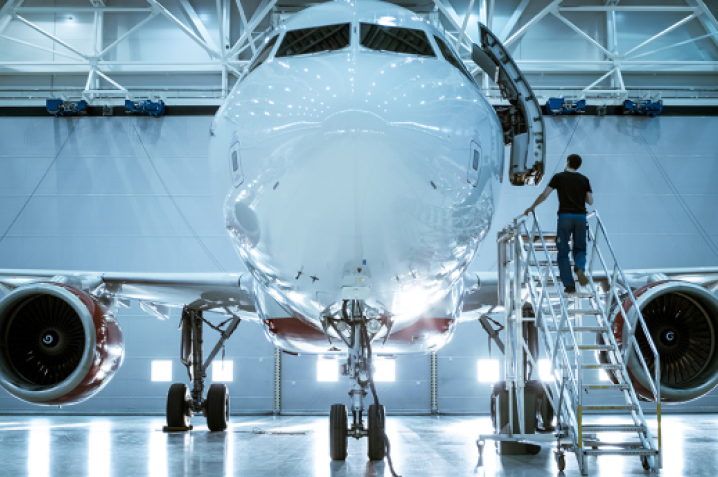 Ireland – Home of the proven pioneers in aviation

Ireland has been shaping the future of global aviation ever since the world’s first non-stop transatlantic flight landed on the island in 1919. That pioneering success kickstarted an incomparable track record of innovation and world firsts.

That includes introducing the world to duty free airport shopping, at Shannon Airport in 1947. That move helped to spawn an entire industry which, prior to the pandemic, was worth in excess of USD 75 billion.  In the 1970s it was Irish company Guinness Peat Aviation that launched the concept of aircraft leasing. That depth of expertise is why over 60% of the world’s leased aircraft are still managed from Ireland today. Ireland’s Ryanair successfully introduced the low-cost carrier model to Europe in the 1980s. Today it is Europe’s busiest passenger airline.

The pace of Ireland’s aviation innovation has since accelerated. Two years ago it oversaw the launch of the world’s first space-based ADS-B global air traffic surveillance system, managed by the Irish Aviation Authority (IAA) from its North Atlantic Communications Centre on Ireland’s West Coast.  Known as the Aireon ALERT, it is the aviation industry’s first and only free global emergency aircraft location service, developed to assist rescue agencies, air traffic control providers and airlines.

Until it was launched tracking systems were limited to land-based radar which were unable to track aircraft across 70% of the earth’s surface. Aireon ALERT has real time positioning of registered aircraft at all times, anywhere in the world.

That same year, 2019, saw the launch of Future Mobility Campus Ireland, a test bed facility for research and innovation based at Shannon Airport. Not only is it developing a passenger and cargo vertiport for the Advanced Aerial Mobility (AAM) industry but it is set to revolutionise the role of Unmanned Aerial Vehicles (UAVs) for both airplanes and drones.

That’s a market predicted to be worth USD 133 billion by 2026, with the Beyond Visual Line of Sight (BVLOS) segment taking the lion’s share of revenues. FMCI infrastructure will enable the required testing of such vehicles, whether on the road or in the air.

When it comes to Irish innovation, the sky isn’t even the limit. Arralis, a leading advanced millimeter wave communications solutions provider, is partnering with US based company TXMission, a leader in New Space and airborne communications systems.

Together they are developing a suite of communications products for SmallSat (ultra-small space craft that are no bigger than a fridge), HAPS (high-altitude platform station) systems, UAV, and other airborne applications that require high performance but extremely low size, weight and power.

Indeed, the very first sensor to be used by the European Space Agency’s Hera asteroid mission for planetary defence is currently being manufactured in Ireland.  A gyroscope unit manufactured by Dublin-based InnaLabs will track the spacecraft’s spin rate as it tumbles away from its Ariane 6 launcher following its 2024 lift-off, allowing it to safely orient its solar panels to the sun and come to life.

Ireland’s aviation innovation is underpinned by a world-leading ecosystem that, quite literally, knows no bounds. It’s an ecosystem that is supported by investment from Enterprise Ireland, Ireland’s innovation agency, as well as by government backed deep-tech research centres, plus a talented, highly educated and agile workforce.

Ireland - Home of the proven pioneers in aviation