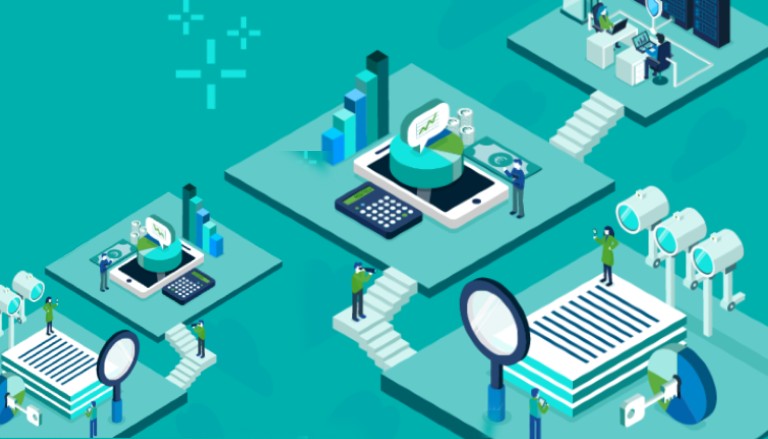 Enterprise Ireland has published a ground-breaking report into regtech eco-systems across Asia Pacific.

The report, entitled ‘The State of Regtech in APAC’, is a pioneering report into the sector in APAC and the culmination of three years’ work by Ireland’s innovation agency Enterprise Ireland. It is the most comprehensive, independent analysis of the subject ever undertaken.

It provides an in-depth look at regtech adoption, challenges and opportunities across 10 key APAC markets.

“This unique report is a compendium for anyone in the regulatory, risk or compliance functions of any company in the region, as well as for regtechs looking to scale and expand there,” explains Mo Harvey, Enterprise Ireland’s Financial Services and Fintech Lead (Asia Pacific), who is based in Hong Kong.

The report highlights the development of digital economies across the region, the key regulatory drivers in each, plus the roadblocks and challenges facing regtechs in each. It covers both government and regulator initiatives, as well as a full range of ecosystem players for Irish regtechs to potentially partner with.

It is the result of a market research exercise undertaken by Enterprise Ireland – Ireland’s state development agency for  Irish enterprises in world markets – as part of its ongoing work to assess areas of opportunity for its portfolio of client companies, both in growing sectors and regions.

“Enterprise Ireland has been investing in regtech companies since before regtech was even a word,” explains Mo Harvey.

“As a result, regtech is now Ireland’s largest indigenous fintech cluster, with the ability to compete on the world stage.”

Why Ireland, why now?

That explains why the world’s first in-depth analysis of APAC’s regtech eco-system should come to be written “by a small island off the coast of Europe,” she points out.

“In fact, we had started looking at regtech in APAC even before compliance issues really began being pushed by regulators here.”

At the time, Ireland had already begun to establish itself as a world class centre of excellence for regulatory technology solutions.

“We could see that APAC was the standout for market opportunity for a number of our client companies doing great work in the regtech space,” she says.

“We could see a clear opportunity to supercharge Irish regtech companies into the APAC region and really make a meaningful impact,” she says.

“Our aim with the research was to present the lay of the land in each country from a regulatory perspective, mapping out the market opportunity for them. Asia-Pacific is the fastest-growing regtech market in the world with the adoption of cloud solutions set to dominate, particularly in the SME segment. We know that a small number of large enterprises hold the lion’s share of the regtech market globally (approximately two-thirds), but we predict that the SME regtechs have a real opportunity here in Asia-Pacific.”

Out of that endeavour emerged this 300-page report providing unparalleled insight into the regulatory eco-system across APAC economies.

“This is something that has never been done before, a completely objective analysis that, for anyone with an interest in regtech in APAC, provides everything they need to know.”

Interest in Ireland’s regtech solutions providers is strengthening in the region, Harvey says, driven by intensifying regulatory emphasis on risk and compliance controls, and a digital transformation agenda accelerated by Covid-19.

“The result is a scramble for regtech solutions,” she added.

Unlike locally grown regtech solutions providers, which typically operate within standalone markets or jurisdictions – whether Hong Kong’s or Singapore’s or Japan’s, for example – European regtech providers take a pan-European approach from the start, dealing with supranational laws and regulations, such as MiFID, PSD2 and GDPR.

“Irish regtechs are used to dealing with multiple jurisdictions, that’s the edge they have”, she explains.

Demand is growing. “Regtech adoption across the region is gaining pace in every market we’ve looked at, as is the need for greater regulatory oversight,” says Harvey.

“I don’t know a single other investor, or government agency of any kind, that is working with a cluster of companies of the magnitude that we are,” she says.

“The sheer volume of regtech companies coming out of Ireland that can comfortably compete on the world stage is quite exceptional. At Enterprise Ireland, our aim is to grow more of them.”

To find out more, click here to download your copy of The State of Regtech in APAC  report.

From Excel to end-to-end compliance with GECKO