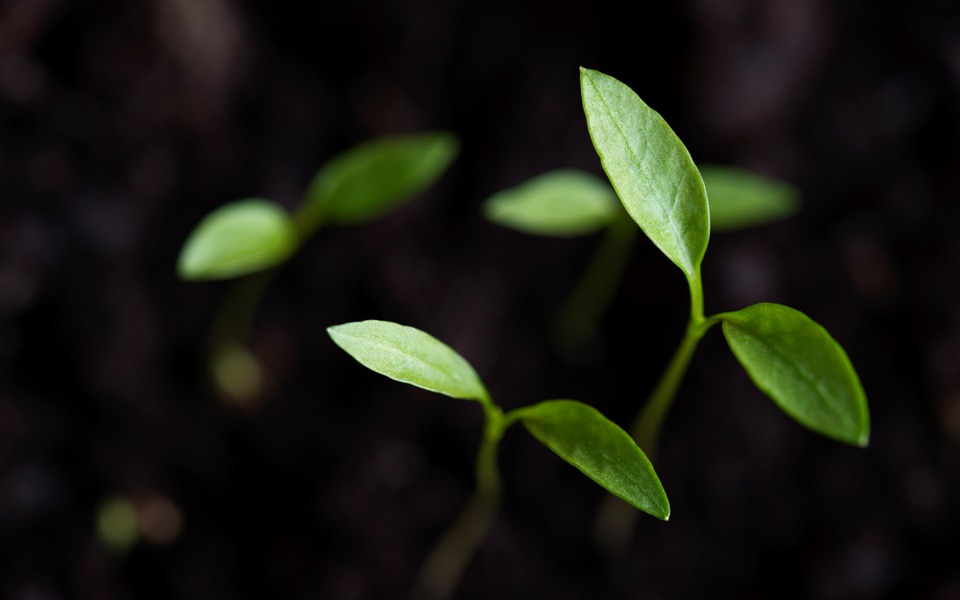 Soils all over the world are contaminated with heavy metals and not fit for crop production. Lorcan Allen from the Irish Farmers Journal meets Microgen Biotech, the Irish start-up company that’s changing that.

In 2014, the Chinese government published a new report on the health of the country’s soils. The numbers were frightening. The report showed that almost a fifth (19.4%) of China’s farmland was contaminated by organic and inorganic chemical pollutants as well as heavy metals such as cadmium and arsenic.

For context, 20% of China’s farmland equates to just under 62 million acres, which is an area three times the size of the island of Ireland. Any crops, such as rice, grown on this contaminated farmland will be poisoned and not fit for human consumption. Given that China is trying to feed a fifth of the world’s population, its highly contaminated soils are a major concern.

However, new technology is emerging that could have a key role to play in solving this crisis and allow Chinese farmers to grow safe, high yielding crops. MicroGen Biotech, a start-up company based out of Ireland’s Institute of Technology Carlow and co-founded by Dr. Xuemei Germaine, has developed a new biotechnology that can protect crops from heavy metals in soils.

According to Dr. Germaine, who is the company CEO, MicroGen Biotech has developed a range of plant growth promoting bacteria, or PGPB for short, which are tolerant to heavy metals and can protect plants against metal toxicity, while at the same time increasing root length, improving nutrient uptake and boosting yields by up to 10%.

Right now, MicroGen has over 800 field trials ongoing in China where it is trialling its PGPB technology on rice crops growing in heavy metal contaminated soil. So far, the company is finding its microbial products are resulting in a 30% to 40% reduction in cadmium, which is a significant impact.

While China is the core market being targeted by MicroGen, the company’s new microbial biotechnology has far reaching applications that will be of interest to farmers all over the world. After all, soils that are high in heavy metals is not just a Chinese problem but rather a global one.

In South America, cocoa farming is significant in countries such as Brazil, Ecuador, Peru and Colombia where a significant dark chocolate industry exists. However, in many of these countries soils contaminated with cadmium is a major problem for farmers.

The problem escalated significantly for South American cocoa famers earlier this year when the European Union, which is a major importer of dark chocolate, announced very strict limits on the amount of cadmium in cocoa products.

Since January 2019, a 100g bar of dark chocolate containing more than 50% cocoa solids must not have more than 0.08mg of cadmium. MicroGen has seized on this dilemma for South American farmers and is now trialling its technology in cocoa plants to help safeguard the crop from cadmium contamination.

While MicroGen’s core focus is developing crop protection products through biotechnology, it has also developed a range of products that can clean up polluted soils using microorganisms that degrade toxic substances. This process is known as environmental bioremediation.

The company was recently engaged by Greencore to carry out a commercial trial of this technology at the old sugar factory in Ireland’s Carlow town, where parts of the land have been contaminated following the decommissioning of the sugar plant.

The trial at Greencore’s old sugar plant was successful with the soil decontaminated and the pH restored to a healthy level once more. MicroGen has since signed another agreement with Greencore to carry out a second commercial trial at the Carlow site after another part of the old sugar factory was found to be contaminated.

MicroGen Biotech was founded in 2012 by Dr. Germaine and is a spin-out of IT Carlow. Prior to starting the company, Dr. Germaine had completed a PhD in environmental biotechnology before joining Pfizer for a number of years.

In 2014, the company became a client of Enterprise Ireland, the trade and innovation agency, after it received €50,000 in seed funding from the state agency’s start-up fund in exchange for 10% of the equity in the business. Dr. Germaine admits she had no business experience when starting the company but was able to avail of Enterprise Ireland’s new frontiers programme, which provided her with six months of business training.

A year later, in 2015, MicroGen Biotech carried out its first significant funding round when it raised over €800,000 from private and public investors, including €250,000 in matched funding from Enterprise Ireland’s high potential start-up (HPSU) fund.

MicroGen Biotech is still a young company but its technology is enormously promising and has applications all over the world. With the world headed to 10 billion people and more food needed than ever before, MicroGen’s range of biotechnology products looks like an important development.

Right now, the company is seeking to raise a substantial $7m (€6.3m) in new capital from investors.

However, given the exciting results already provided by the company’s range of biotechnology products, this latest funding round is sure to attract plenty of interest from agritech funds and investors in Ireland, Israel and the US.