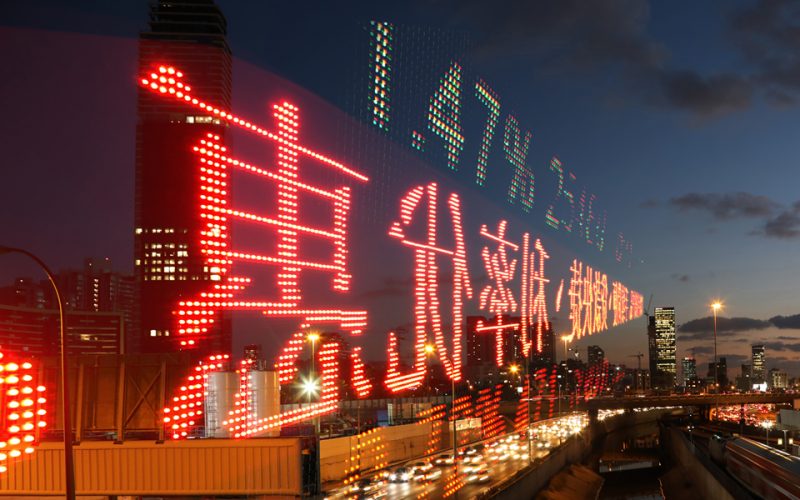 In Asia Pacific, Ireland’s tech sector is being mentioned in the same breath as Israel – a seismic shift in awareness.

On the global fintech stage, it is known that Ireland punches above its weight. In a few short years, the country has become the fourth-largest exporter of financial services in the world – a remarkable statistic for a country of just five million people.

How has this come about? In the first place, fintech has been singled out as a national priority with a wide range of government and state supports in place to drive growth in financial services.

This has attracted many of the world’s leading players. Barclays, Bank of America Merrill Lynch and other behemoths now call Dublin home, and others are following – peer-to-peer payments platform Circle opened its new HQ in the city just last year – while almost all the world’s top tech firms already have locations in Ireland.

A total of 14 fintech providers made the trip from Ireland to Hong Kong FinTech Week, while nine Irish firms exhibited in Singapore, one of which – Corlytics – was a finalist in the Monetary Authority of Singapore RegTech competition.

The two fintech events were awash with positivity, reflecting the sector’s rapid growth and myriad opportunities.

What are those opportunities? Some of the juiciest are in blockchain, virtual banking, and wealth management.

The Belt and Road Initiative will cover 62% of the world’s population, representing the biggest deployment of financial technology in human history. The mind-boggling scale of this project will present opportunities for the next 25 years or more, especially in cryptocurrencies, payments and remittances, and wealthtech.

The Greater Bay Area will play a key role in the project, comprising 11 cities with a population of nearly 67 million people, all within a three-hour train-ride of Hong Kong. Some people already call Shenzhen the ‘Silicon Valley of China’ – well, imagine placing the real Silicon Valley next to New York City. That’s what the GBA is.

The global obsession with cryptocurrencies may have cooled somewhat but Hong Kong remains a hotbed of activity, having raised €223 million in proceeds across 20 closed ICOs, with 15 or more still in the pipeline as of last June. Hong Kong is seen as one of the world’s premier trading regions, whose government has announced that it will recognise digital assets as a security.

The key drivers of change in banking in Asia are consumer attitudes, technology, competition and regulation. Some traditional banks are becoming more like digital banks, that is – doing away with buildings and people, and aiming to create customer loyalty through localization.

In ASEAN, some 60% of the population is below 35 years old, which translates to 400 million customers. By 2017, just under half of the population had a smartphone and the figure is expected to increase to 65% by the end of 2018.

Localization is the future trend of the payments industry, along with collaboration – especially the kind of cross-border collaboration that would encourage more players into the industry, thereby generating diversity.

As the fintech sector continues to surge in Asia-Pacific, Irish innovation is making a big contribution. Those interested in finding out more can contact Enterprise Ireland – we’d be happy to help.